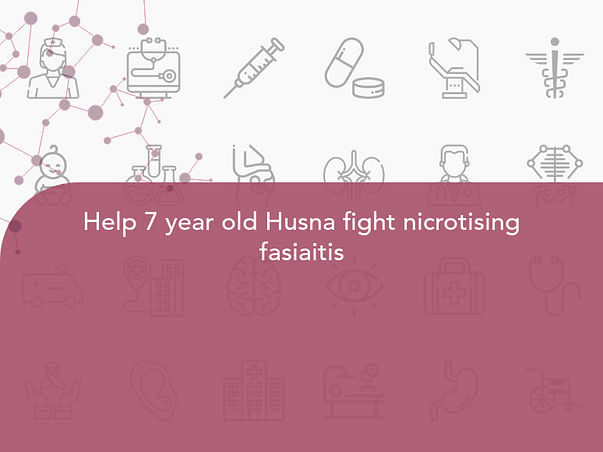 Necrotizing fasciitis (NF) and purpura fulminans (PF) are conditions with extensive septic skin necroses that are associated with significant morbidity and mortality. NF is caused by fulminant bacterial spread on the superficial muscle fascia, Group A streptococcus being the main microorganism responsible for it. The major challenge NF poses is timely recognition. Although crucial for patient survival, early diagnosis is difficult because paucity of specific early findings does not allow setting NF apart from other, less severe, differential diagnoses. Surgical therapy consists of early and aggressive debridement of all affected tissue, even if large disfiguring wounds are left back. The responsible microorganism for PF in children is predominantly Neisseira meningitidis. Endotoxin triggered misbalance of anticoagulant and procoagulant activities of endothelial cells leads to disseminated intravascular coagulation (DIC) followed by microvascular thrombosis and bleeding, resulting in hemorrhagic skin infarction and limb ischemia. Although survival in PF is not dependent on surgery, and surgery plays not a key role in the early phase of the disease, early surgical consult to assess if limb perfusion can be improved to achieve limb salvage is still absolutely necessary. Debridement should be postponed until clear demarcation has established. Large defects after NF and PF can be successfully reconstructed with vacuum-assisted fixation of Integra (Integra LifeSciences Corporation, Plainsboro, New Jersey, United States) artificial skin before split-thickness skin grafting. This provides good functional and cosmetic results as well as good stump coverage in case of amputation in PF.

Donate
0%
Be the first one to donate
Need Rs.60,000
Card, Netbanking, Cheque pickups
Or Donate using