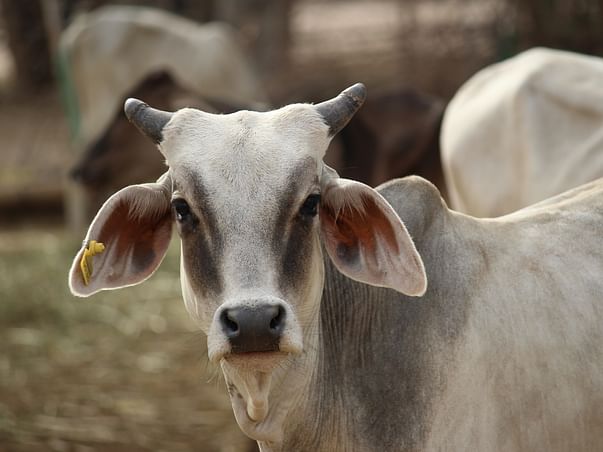 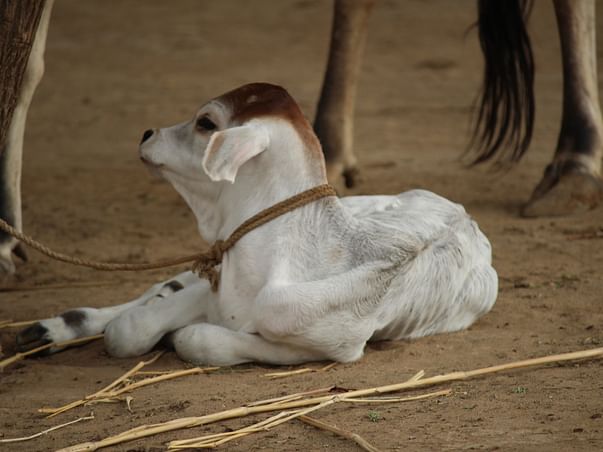 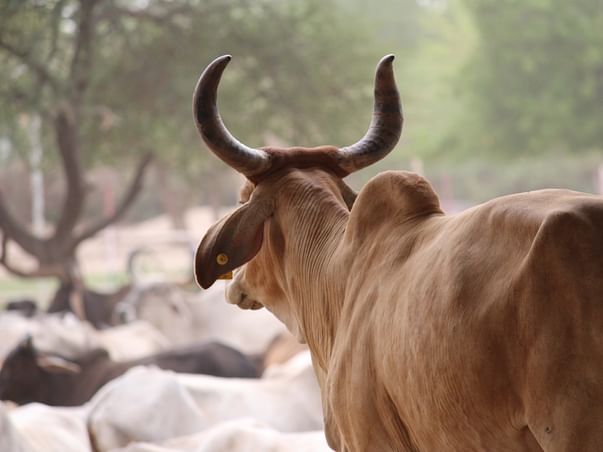 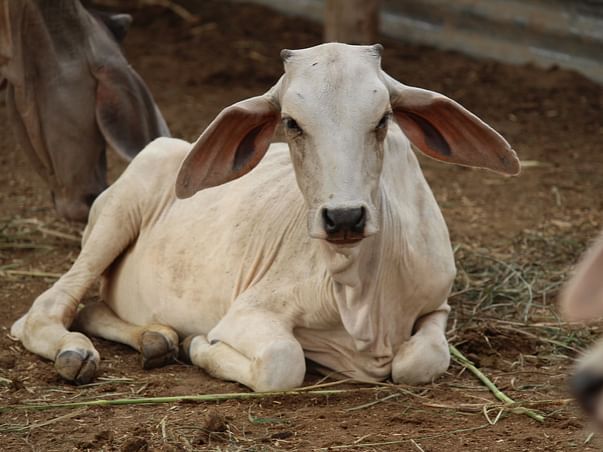 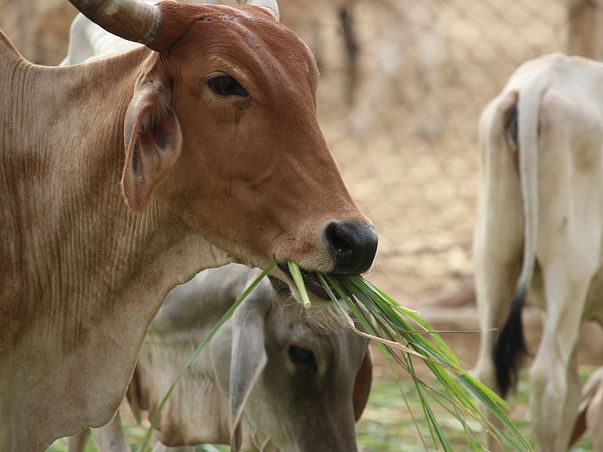 Only a few people seem to cater to the ‘useless’, ‘discarded’ and ‘abandoned’ cows and buffaloes.

And hence we at Dhima Panjrapol have decided to come forward to raise voice in favour of those helpless animals, Currently we work in Banaskatha district of Northern part of Gujarat,where we house 450 animals(including bulls,calves and buffaloes),And also we look forward to increase our capacity cater more of them

And hence we ask for your help to Feed them and to create a healthy and peaceful environment for them in a huge 8 acres of land.
Many cattle are abandoned by their owners when they’re no longer of use to them. The cows and calves are left on the street . If the cow gets old or stops giving milk they leave the cows on the street and when the bull calves are born, they are considered of no use as they don’t give birth, This careless abandonment results in thousands of stray,starving and eating trash. Since buffalo slaughter is legal in the country, their future is most definitely towards the horrific death at a slaughterhouse, but is that the only way for them?

In 2012, India had five million stray cattle roaming the street,India also had an estimated 40 million cows and bulls aged above 12, that are at high risk of being abandoned.

Humans have a habit of taking care of things only till they can benefit out of it. This is clearly seen in the dairy industry. The cattle is fed and taken care of only till the time they manage to give them milk. Have you ever wondered what happens to them once they are no longer ‘useful’?

Save those voiceless animals

No one does anything about the fact that the calves are taken away from their mothers minutes after birth and left to starve. The ones who manage to survive despite lack of proper mother’s love and milk, are exploited for more milk, and the ones who don’t, are slaughtered and sold off. These calves are not even allowed to go around their mother after their birth. Cows are highly familial beings and have strong family bonds, but the dairy industry denies these animals any interaction with their families. In fact, a lot of cows die in grief of being separated from their calves. The calves are denied their birthright and are instead fed commercially produced milk. Cow’s milk in fact reaches every corner of the world, but isn’t given to its rightful owners- the calves.

Donate
2 supporters
1%
Raised
Rs.3,583
of Rs.1,00,00,000
Only INR donations accepted towards this cause
Card, Netbanking, Cheque pickups
Or Donate using