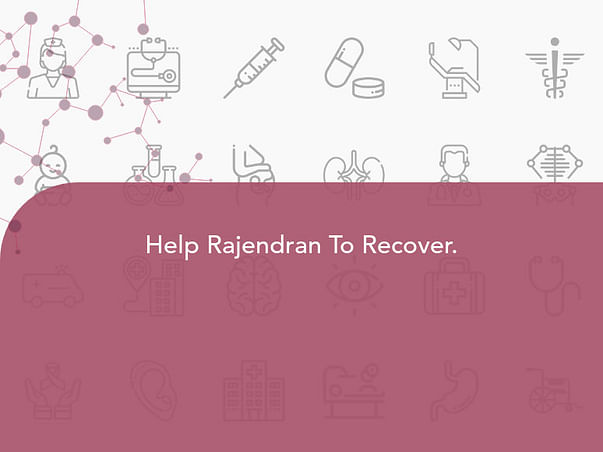 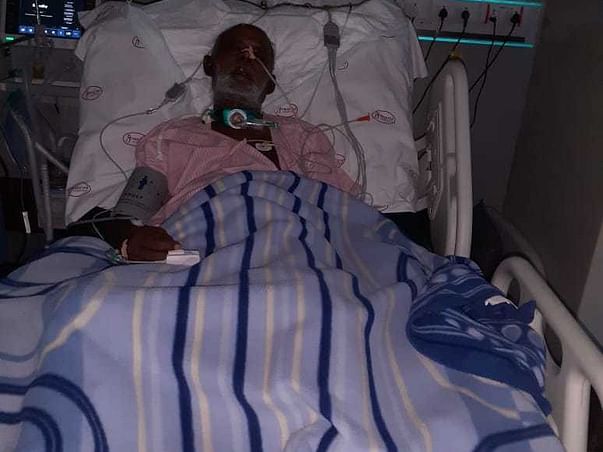 Share
By M. Balamurali Son-in-law of Rajendran A residing in Mandapam Village. He was surviving with 3 girl child's and i married the last daughter named, Devi. First daughter Named Maheshwari was married to Ganesan S/o Perumal from Teni District of Tamilnadu who is also a daily wager and not sufficient to manage his family with 2 daughters Shivani aged 8 and Ranjani 6. 2nd daughter Named Vidhya is married to Sathishkumar S/o Rathinam from Ramanathapuram District of Tamilnadu who is also a daily wager with a Son Named Namburathinam of age 7. Both Ganesan and Sathishkumar is working in same place. Sathishkumar helped his father in law by mortgaging 30 Grams of Gold for which he received Rs 66,000 to support me. Am Balamurali M S/o Murugesan of Ramanathapuram district is working currently with HCL Private LTD, Chennai earning 10,50,000 per annum. I have a son aged 6 and daughter aged 3. With all my efforts i paid the charges as denoted below and now am exhausted.
A Rajendran is a coolie serving the life along with 3 daughters and not financially sound to undergo for the treatment

My Father-in-law A Rajendran is admitted in Preethi Super Multi Speciality Hospital, Uttangudi, Madurai for Trauma and Emergency and gone through a Open skull surgery on 8.6.2019. On 11th he was affected with Fits and treated by Neurologist with ICU. Later coupled with Sugar and Blood  Pressure which is under control. Due to this condition the pulmonary section is seriously infected and it's going cost around Rs 2,00,000 Lakhs within ICU unit. Am exhausted by paying Rs 5,00,000 for open skull surgery and other charges but the condition still serious with pulmonary infection. I request brothers and sisters to contribute to an extent to treating the same.
Currently the infection level raised To 17,000 of count. Normally it should be 8000 in count.Inpatient Billing Team urged to pay a lump sum of Rs 1,00,000
Each single rupee is valuable for Us.