Share
Veeru is named after his surviving story.
He was only a 3 month's old puppy when a vehicle ran over his leg and damaged it completely.He was lying motionless during rainy season with an Infected leg and overbleeing untill I got to know about him.
Veeru had low chances of survival . Hig  leg  was extremely Injured with his bones pocking out ,He was on roads at one point from where he couldn't move because of the pain ,he kept getting wet in rains for day's untill I found him ,his blood reports were horrible and he Pucked blood,We couldn't amputate his leg with his heath this weak ,but the leg was infecting his body and was doing a damage much larger then what he was already suffering from.He was taken inn for his Amputation and I prayed he makes it !
But guess what ,veeru came out smilling and wagging his tail , everyone was shocked and couldn't believe how his body handled the amputation.
The story didn't end there ,after surgery there were many times when his body would shut down but he never gave up and always had a smile on his face .I got myself prepared to give the best to veeru.
After months of recovery I started with his physiotherapy at max vets and slowly and slowly veeru started walking on there legs but unfortunately his back  bone was bended  after the accident and it took time for him to walk ❤️
He still can't stress more than a 35 mins of walk but that doesn't make him anything less.
Unfortunately no home was found for veeru in India because of which are Canadian  friend organisation helped with Veeru's adoption overseas.
Veeru has been waiting in India for 1 year and missed him chance to fly so many times.
But this time we need to make sure he gets on the flight ❤️
Any little donation for veeru will help brighten his future ,His special needs make him more special , please help us share a word so that veeru can get home 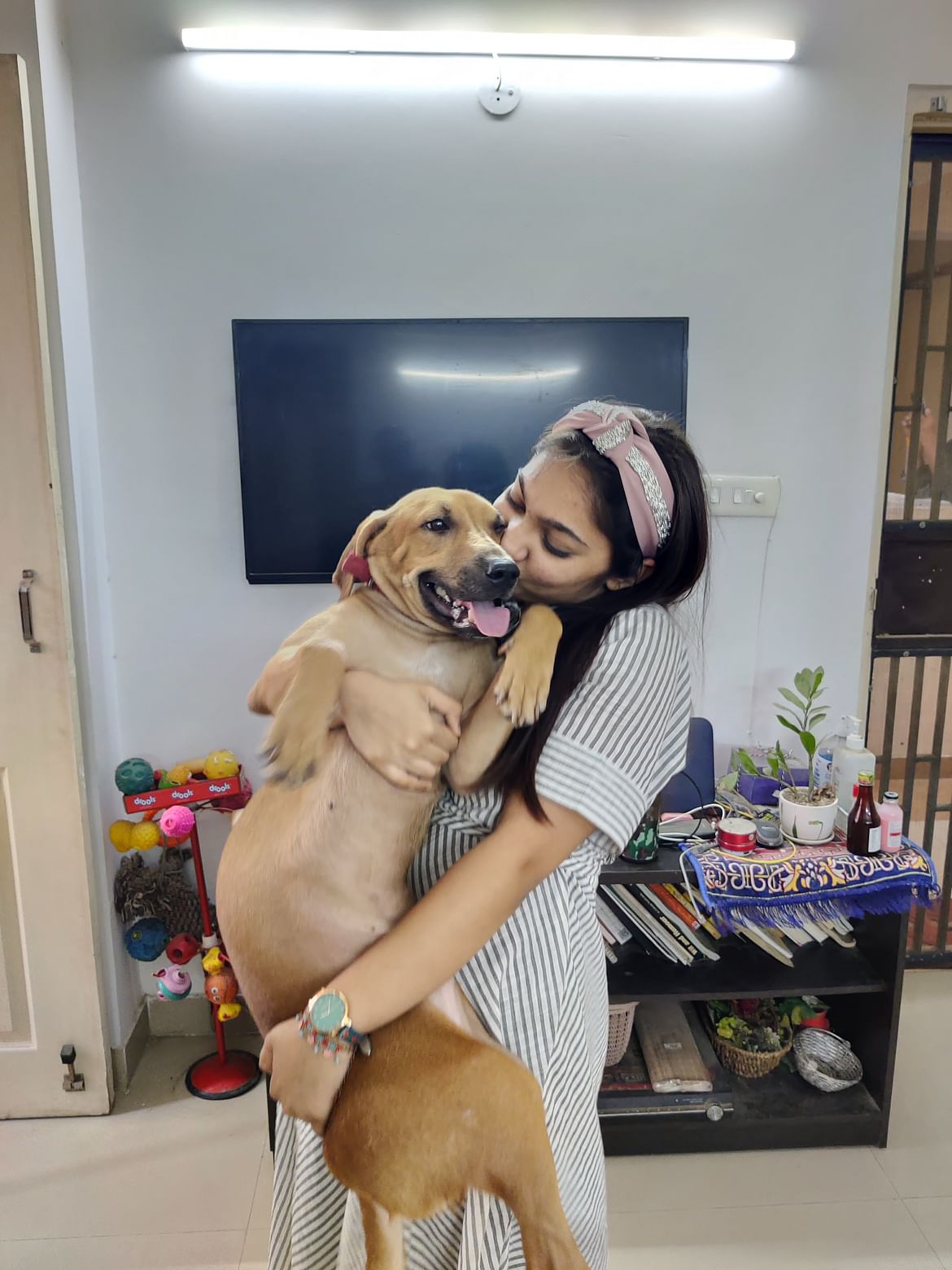 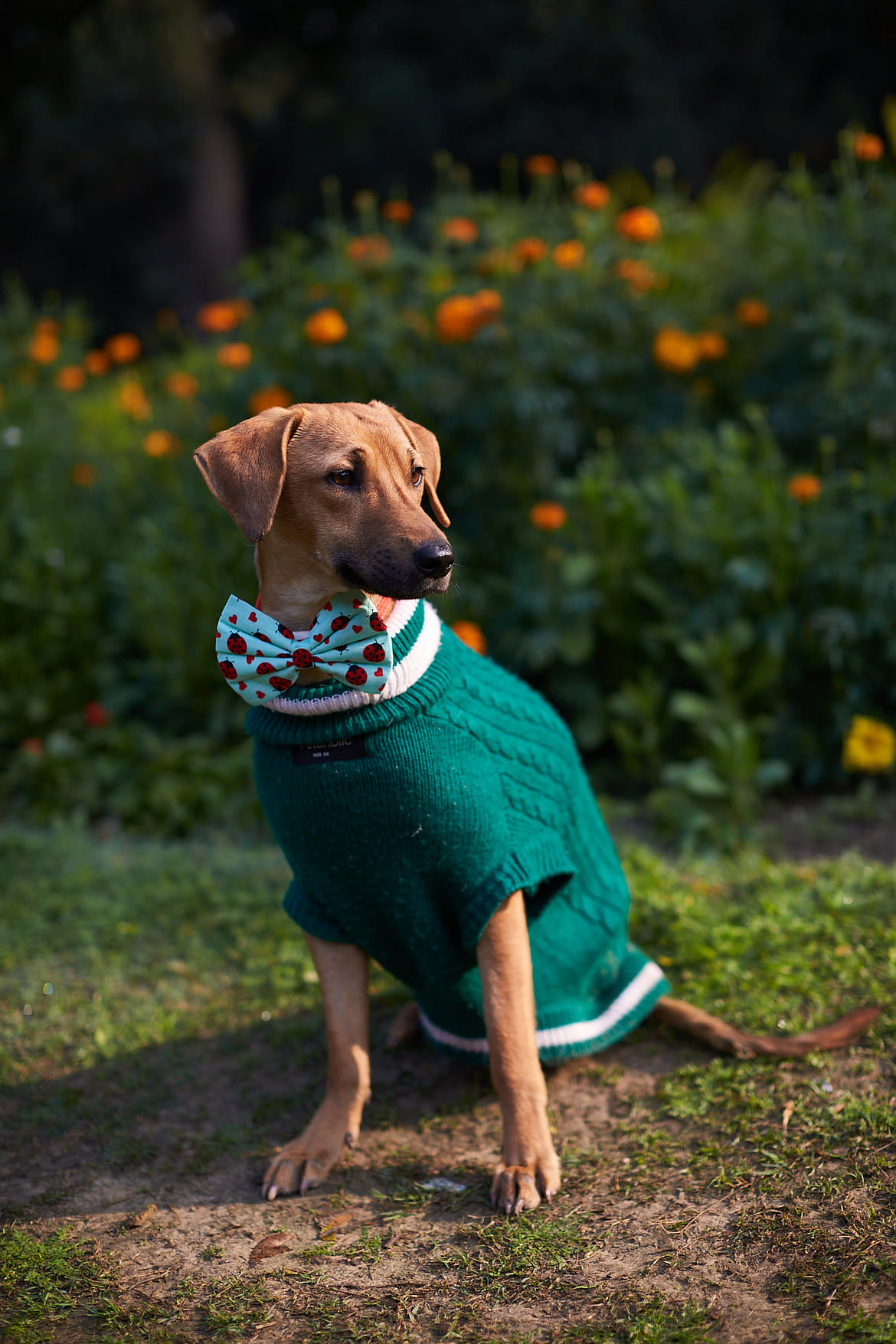