Help My Friend Ankush To Undergo Brain Surgery | Milaap
Milaap will not charge any fee on your donation to this campaign. 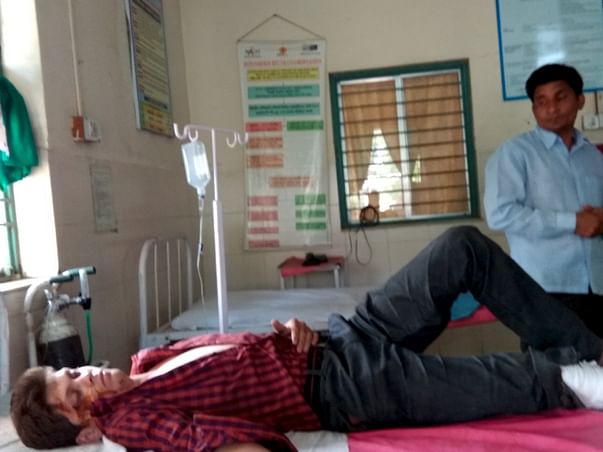 Hello,
My name is Shubham, Ankush is my childhood friend who is 21 years old. We have been friends from primary education, he is from poor family background, also his father was died on Nov 2015, after that he dropped his education as he was studying BCA and started working for a local computer repair shop.
His salary was just Rs 5000 per month, his mother also works in a saree shop earns 3000 per month.
On August 21, he went to a village to do a work given by his boss, while he was returning at around 3 PM he got into an accident and had a hit on his head even he was wearing a helmet, that was not that High quality, so the local people admitted him to the nearest Government hospital.
When his mother was informed, she called me and we went their (Tumsar Village) we talked to doctor and they stated that he is having internal brain damage which could not be cured here so you will need to take him to Nagpur (Nearest Metro City).
I and his mother took him to Neuron Hospital Nagpur after CT Scan the doctor stated that he is having internal bleeding and needs a Surgery which costs 500000 Rs.
Since then his mother and I have been going to different banks to apply for a loan, but because of no security no banks are supporting, I saw an ad of Milaap yesterday so I decided to start a fundraiser.
I urge everyone to please come forward and help my friend with his surgery and a mother to save her son.
I have already spent my savings paying bills for his medicines till now.

SS
You are sending a message to
Shubham Sakharkar
Go back 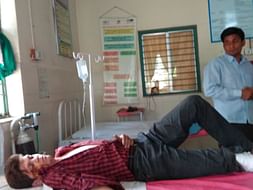