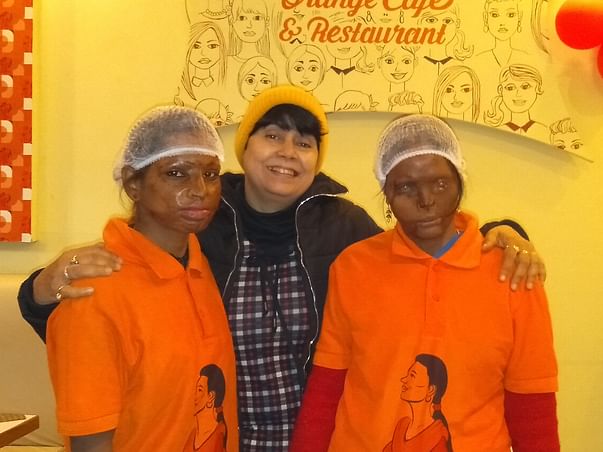 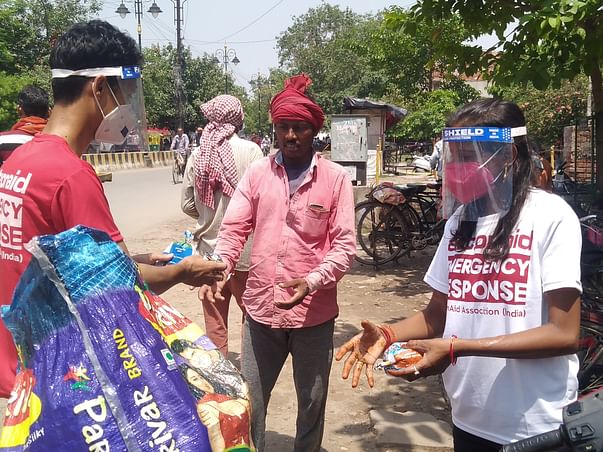 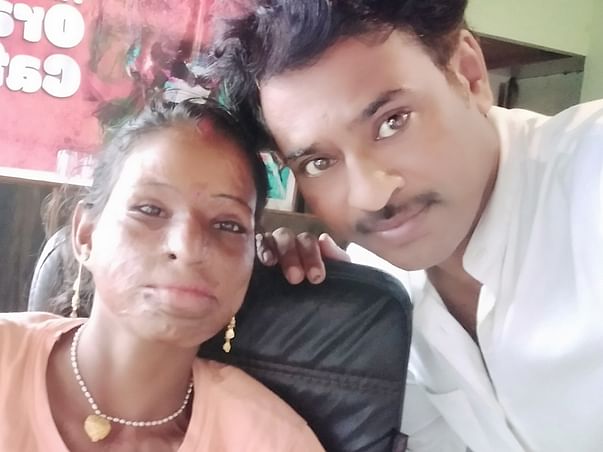 Prevent the collapse of acid-attack survivors
WE NEED YOUR HELP! NOW!
As India battles its fight against the second wave of COVID-19 along with a preparedness for a possible third wave, the marginalized populations, particularly the survivors of vitriol, fight another battle as they are amongst the worst affected in the country.
The Orange café, which was opened in February last year, with the motive to provide psychosocial and financial support to women survivors of acid attacks is on the brink of breaking down. The organization, which is supported by Red Brigade Trust and is one of its kind as it aims to build entrepreneurs out of victims has been hard hit by the pandemic as it was compelled to shut its doors just a month after opening, owing to the pandemic.
With almost no funds left, they not only lose putting a complete stop to their medications and rehabilitation but are also faced with extreme trauma as they contemplate going back to their native places. For many survivors, going back to their native homes is extremely traumatic as it brings back the memories of their attacks.
With these facts in mind, we are raising INR 5 lakhs to augment these survivors’ efforts to fight COVID-19.

Donate
3 supporters
1%
Raised
Rs.900
of Rs.5,00,000
Only INR donations accepted towards this cause
Card, Netbanking, Cheque pickups
Or Donate using