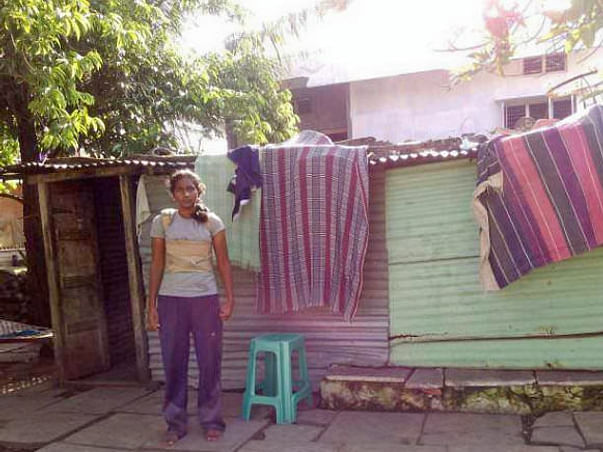 Shahira Attar, 22-years old and a professional cyclist for the last eight years is finding life steeply uphill now. The occupant of the small tin roof shed in Almatti, a village in Vijayapura district of Karnataka is a national level woman cyclist who has won nearly 20 medals including a gold.

Costly road accident
A road accident that occurred while participating in a state-level cycling tournament organized by a private association badly injured her spine.
Her mother, a farm labourer, borrowed Rs. 2 lakh to meet the hospital expenses. “After my father’s demise, my mother is forced to work as a labourer, and my brother had to drop out when he was in 9th standard to support the family,” she says.
Getting back to competitive cycling is Ms. Attar’s top priority, reflecting her passion for the sport. But doctors say she needs at least a year’s rest and regular treatment before she can make a comeback. She is worried about this as she has no idea how to raise resources for the recommended medical check-ups and to repay the loan taken for surgery.
No official help
Ms. Attar alleges that after the accident, neither the Karnataka Cycling Association nor the Department of Sports and Youth Empowerment volunteered to help her.
Ref:http://www.thehindu.com/news/national/karnataka/a-life-of-penury-for-this-national-medallist/article8930348.ece