Help Jay Save his son - his last chance to survive | Milaap
This is a supporting campaign. Contributions made to this campaign will go towards the main campaign.
This campaign has stopped and can no longer accept donations.
Milaap will not charge any fee on your donation to this campaign.

Help Jay Save his son - his last chance to survive 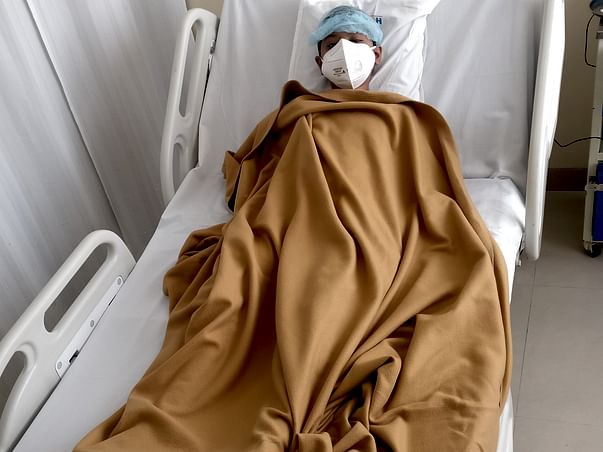 My name is Jay and I work for a private company in Bengaluru and my wife is a home maker.
As you all know earlier this year, both my kids (daughter and son) were hospitalized for their treatments.
With all your blessings and tremendous support my daughter recovered well after kidney transplant and she is doing fine and going to school with lot of enthusiasm.
However, My son was undergoing treatment for acute lymphoblastic leukemia since Oct'2017. He was progressing well until Dec'18 and unfortunately he had relapse and as per doctors we had to abandon the maintenance therapy and was shifted to UK R3 protocol (aggressive chemo) was initiated and after couple of weeks he had severe infection due to chemo and was shifted to ICU for 2 weeks and since then his treatment continued and he completed all of the chemo and was referred for brain and spine radiation.

He completed the radiation therapy as his counts was very low (as expected) doctors waited to initiate maintenance therapy and unfortunately after a week the disease was relapsed  and the doctors at HCG suggested nothing can be done.

However, I was referred to Narayana Majumdar health center (Dr. Sharat Damodar), I spoke to him and he analyzed all the reports and suggested to treat him with Salvage chemotherapy along with BMT, which is the only option to save my son as it is very aggressive cancer which has occurred twice in 8 months.

Also, this is the last chance for him to recover, as he has taken enough chemo for the past 2 years and body will not sustain with heavy chemo after this.

I need all of your support to help me in this difficult situation.

Total : 42.5 Lakh (assuming there are no complications).

Amount shortfall : 32 lakh (assuming if there are no major complications).

Below are the fund details at hand :

Estimation for Salvage Chemo and BMT 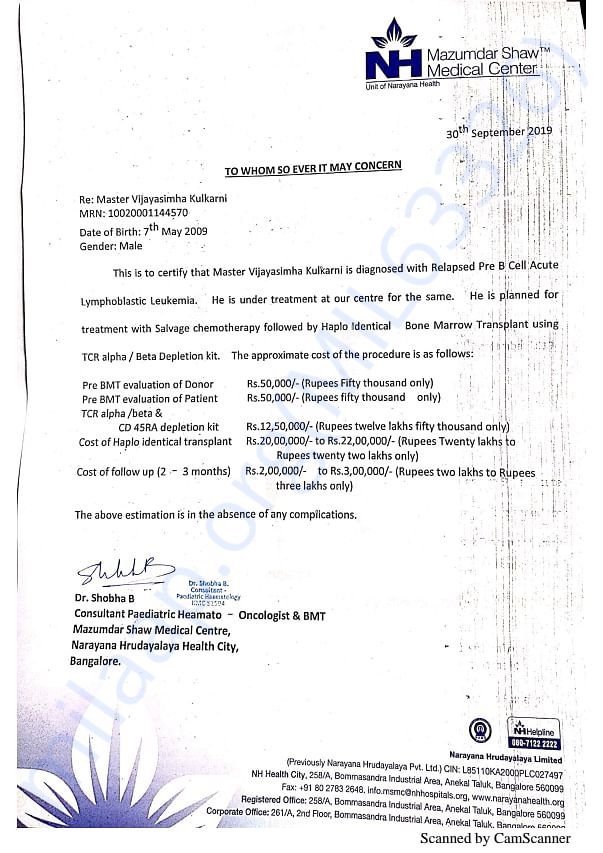 Ask for an update
Dear supporters

Hope you are doing one

Son is resting in peace and but the daughter is doing good. Extracting whatever amount is left for the daughter's daily medical attention.

Thanks for the support so far you have provided.
Dear Supporters,

Thank you for all the love and support that you have shown us.

We regret to inform you that he passed away.

Please pray for his soul to rest in peace

Regards,
Anuradha
Here is the update on the campaign you contributed !
Dear All, Thank you for your tremendous support.

Jay's son was discharged yesterday and back home after a difficult phase of 100 days. During these 100 days, he was in ICU for 15 days and was on ventilator for 8 days. He fought all the odds and is now doing better. I really want to THANK all of you for your tremendous support which was undoubtedly the most toughest and darkest days of my life.

My son need to continue the medication / treatment for the next  3 months and need to visit hospital weekly twice. His blood counts and platelets need to improve and until then he would undergo blood / platelet transfusions.

I shall keep you all posted again on the progress.

I wish you all a very happy new year !
Load more
Donate

Scan & donate with any app
check_circle_outline Download payment receipt
Report fundraiser
Know someone in need of funds for a medical emergency? Refer to us
Rs.2,751,587 raised

761 Supporters expand_more
This campaign has stopped and can no longer accept donations.
$150 Million +
Raised on Milaap
Are you in need of financial support for medical or personal emergencies, or a social cause?
Start a fundraiser
Or
Know someone in need of funds for a medical emergency? Refer to us
Campaign organizer contact_mail
A
Anuradha Sharma
Beneficiary: Jayasimha Kulkarni info_outline

please stay safe and we will.pray for speed recovery

Good luck.. All will be ok.

please stay safe and we will.pray for speed recovery

Good luck.. All will be ok.

A
You are sending a message to
Anuradha Sharma
Go back 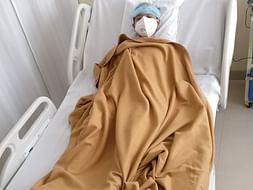 Help Jay Save his son - his last chance to survive