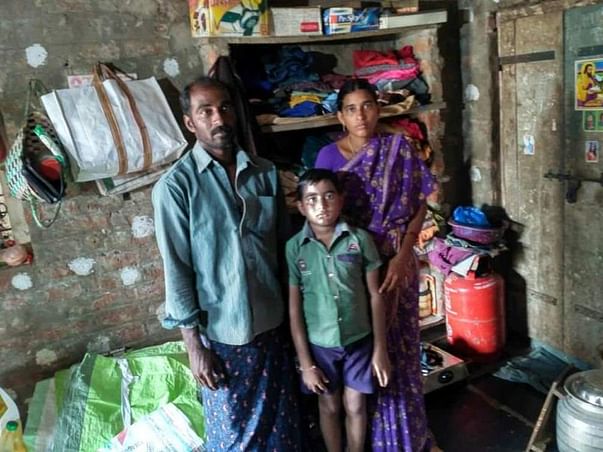 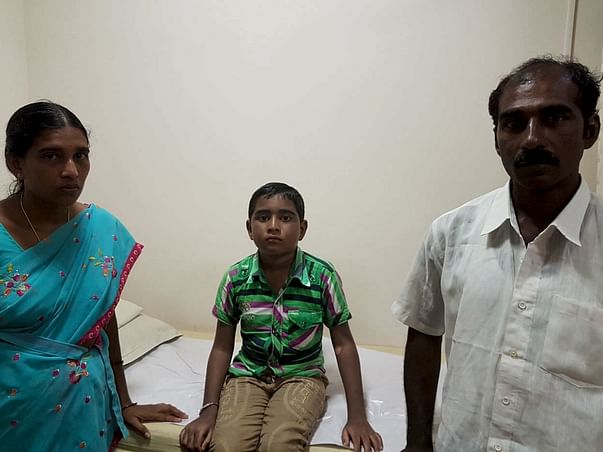 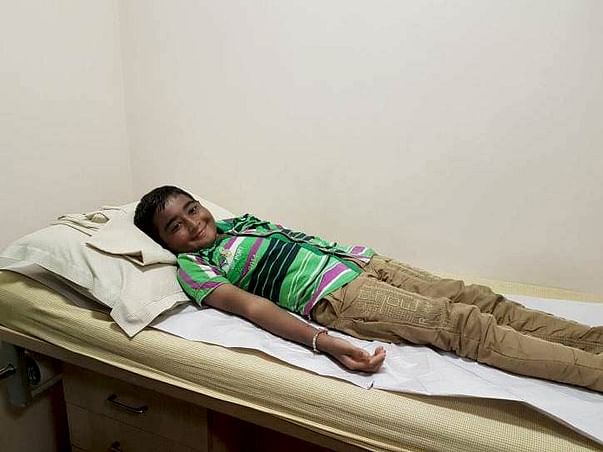 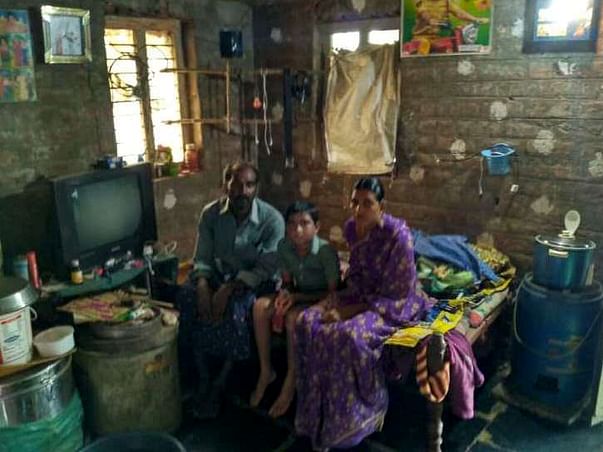 Previous Next
“I feel so powerless as a mother, I saw my daughter losing her life in front of my eyes. Now it is unbearable to see my son fighting for his life. I can’t lose him, I have to save him at any cost” says Nagasree
9-year-old Nagaraju should be going to school and play with his brother. Instead, he is in hospital fighting terrible cancer. His condition is very critical that only a bone marrow transplant can save his life.
8 months back, Nagaraju had a high fever. They went to a local doctor, he was given medications for fever and it did not help him. Doctors knew that he had much more serious problems and suggested to take bigger hospitals. Every time they saw a doctor, the news kept getting worse. They ended up in Egmore Children’s Hospital, Chennai. He was diagnosed with a fatal blood disorder. It causes low blood count and recurrent fever. His condition became even more critical and was taken to Apollo Children’s Hospital. Doctors said that Bone Marrow Transplant is the only curative treatment for his condition.

Nagaraju’s brother Ashok is a potential donor for the bone marrow transplant but unfortunately, after the tests, it was found that it was matching only 50%. His father has volunteered to be the donor for the transplant.

He does not know about his condition, but he fears operation

Srinivasa Rao is physically and emotionally exhausted. He is very anxious about his son’s health. He has already spent a lot of money for his treatment. He is struggling to make ends meet every day. He spends Rs 3000 for traveling to the hospital from the hometown. He has asked for money from everyone he knows. He is doing all that is possible to save the life of his youngest son.

“I’m literally begging to everyone to save my son. My son is asking me about his sister frequently. I have no strength to tell him what happened to her. I can’t let the same thing happen to him also” says Srinivasa Rao
Srinivasa Rao and Nagasree are daily wage workers. They earn hardly 200-300 rupees per day. They need 30 lakhs to do the bone marrow transplant which is beyond their means. He would need to continue the treatment for 2 years. Now he has no source of income.

Without this amount, the treatment cannot take place. Nagaraju and his family need our help.

Your contribution can give this young boy the treatment he deserves. 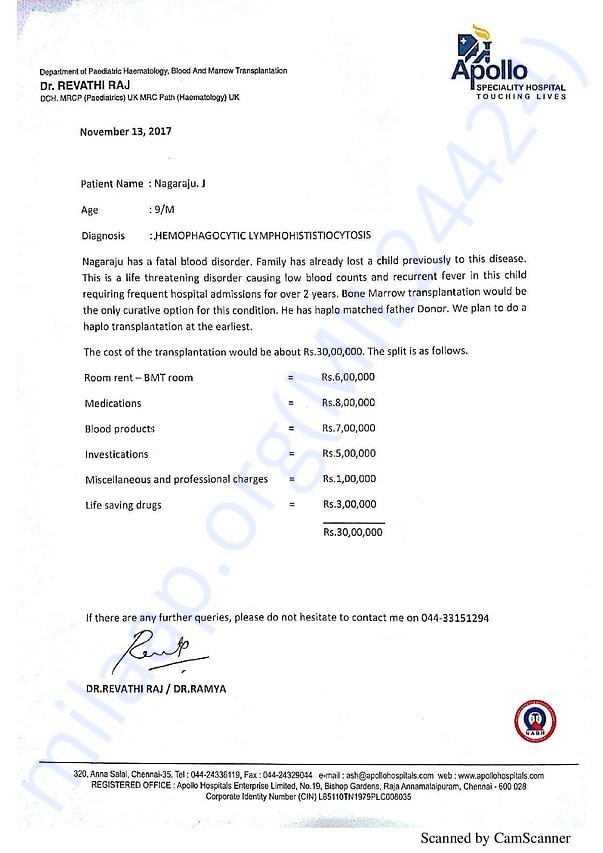 Nagaraju is currently stable and is clinically doing well. He's yet to undergo bone marrow transplant. The transplant will be done once enough funds are raised for the same. He's currently on medication and he's responding well to the current treatment being given to him.

He's at home now and we are all hopeful about his recovery. Please keep praying for him and supporting him so we can help him live a better life ahead.
Donate
OR

Scan & donate with any app
check_circle_outline Download payment receipt
Report fundraiser
Know someone in need of funds for a medical emergency? Refer to us
Rs.121,395 raised 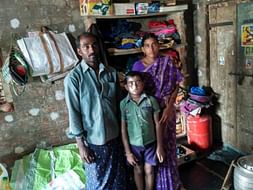