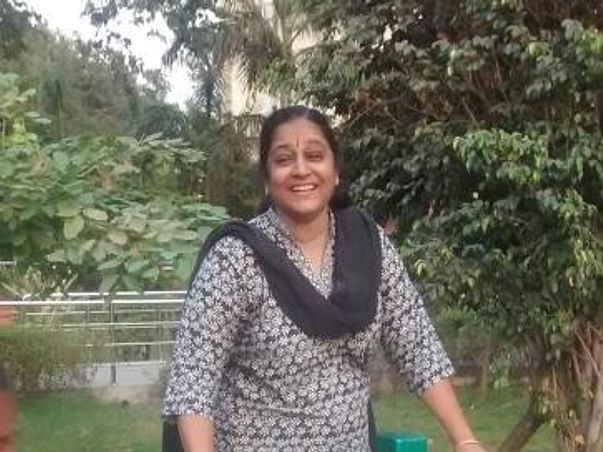 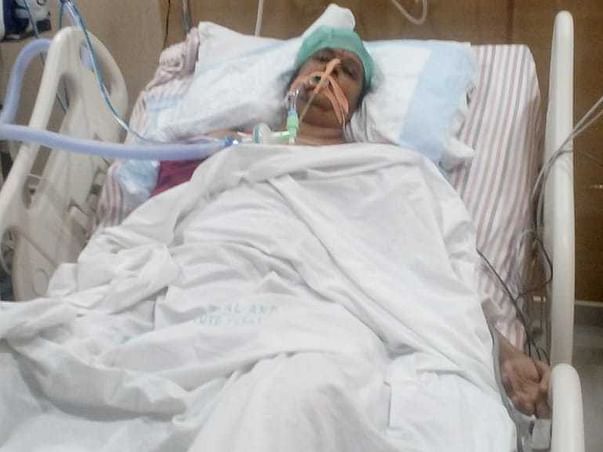 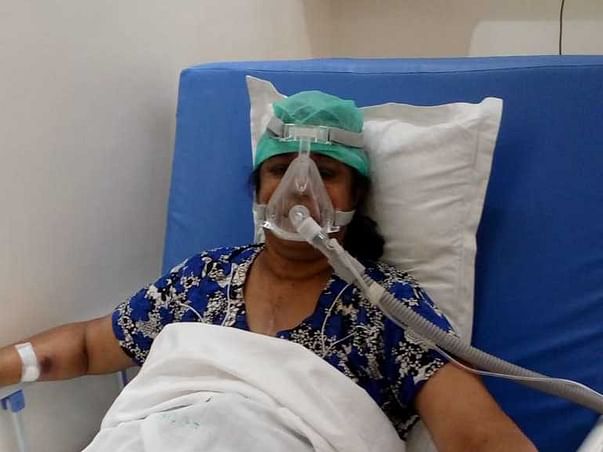 Share
My Mother S. Sugantha, aged 52 is a chronic diabetic patient for the past 25 years. She also has blood pressure complaint for the past 15 years. During April 2016, she had a heart attack for which she underwent an angiography procedure which declared that she got three major blocks in three main arteries. Since she was not a fit patient for heart operation, doctors advised her to be on medication for quite some time.
On May 2016, due to her severe breathlessness, she underwent an Angioplasty procedure which gave her result for only 2 months and she again started struggling for breathing, of course with medication she was prolonging for quite some time and again during July 2017, she underwent another Angioplasty procedure which lasted for another 3 months and started to suffer again from breathlessness.
Suddenly, during April 2018, she had a major heart attack and the doctors who attended her advised to undergo a high risk open heart surgery, where the success rate is only 10%. This time even though the doctors saved her, the success rate was only 35%. Since the patients arteries and tissues were too weak and even though the operation was success, the ejection factor (EF) of the blood flow to the heart was only 35%. A normal healthy human being should have 55% to 70% of ejection factor, but my mother could get only 35% of ejection factor and hence her breathlessness continues till date. Unfortunately, due to the major operation and side effects of heart surgery she lost her kidney after few months and now undergoing dialysis thrice a week.
Above all, On 30 August 2018 when she was going for dialysis without her knowledge, she developed a wound on her left leg which was later identified as Diabetic Gangrene and became worse day by day in spite of her hospitalization for 15 days from September 1 to September 16 2018 and the doctors had to amputate her left leg due to their failure treatment. As a diabetic patient the operated wound will heal after three months and only after then the wound will be crafted by a plastic surgeon to cover the open wound of her left leg. Due to continuous treatment from April 2018 till Oct 2018, the medical expenditure crossed more than 30,000 USD and still she requires hospitalization and treatment for another 3months period (at present admitted at Oxymed hospital, Chennai). As a sole person, I tried my level best to fund her treatment, but it has now crossed my limit.
Under the circumstances, I request the people all over the world to give a helping hand to support my mother’s treatment for which kind of actness I will be ever be grateful to each and every one. Current expenditure will take around 20,000 USD as per Oxymed hospital.