Sagar - originally from Nepal, saw Bangalore as a land of dreams and opportunities and hence settled here - with the hope of building a future for himself and his family back in Nepal. He dreamed of being able to make a livelihood for himself and also provide for his family, of being able to eventually reach a place - where the worry of managing a square meal a day and shelter wouldn't cloud his thoughts all the time; ultimately -  to be able to live a better life - like many people he knew. He started off in the only way he knew at the time - by becoming a full-time watchman at an apartment in a popular area in Bangalore.

He married a lovely woman named Nirmala, who joined him in this dream he was chasing, and did her best to support him in whatever way she could - doing odd jobs - at the apartment where Sagar is working. This happy couple received their little bundle of joy last year - who turned one this year - their little boy named "Kishan" who they dreamed of giving a good education and grooming into a great person someday.

All these dreams came crashing down less than a week ago, when Sagar - while finishing up his night duty of closing the apartment lift room's door (located on the terrace), slipped from the and fell straight to the ground, 4 floors down - HEAD FIRST, and lost consciousness. 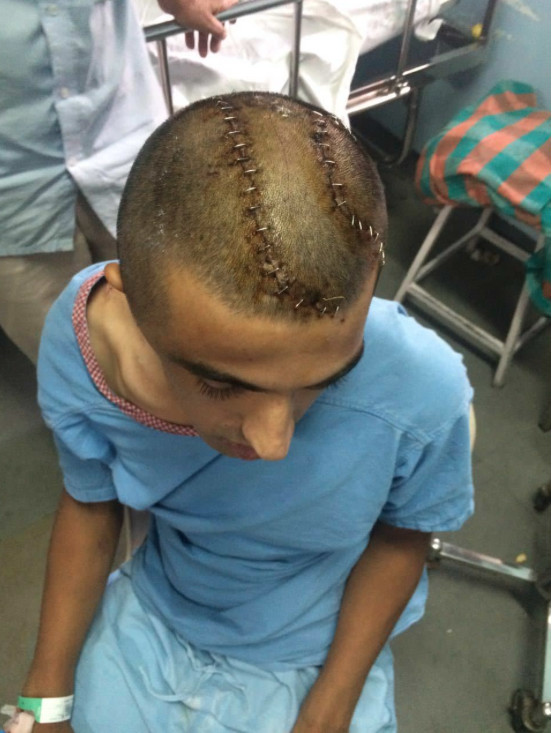 He was rushed to the very popular CMH hospital as it was the closest -  where they assessed his condition and said he couldn't be treated in their premises for lack of requisite skill and resources. He was then moved to St. John's hospital at Koramangala where they examined his condition and declared that he had undergone an extra-dural  hemorrhage - soon after which he was operated to remove the hemorrhage. Following this surgery an MRI scan was performed and the doctors found that there was further a subarachnoid and a subdural hemorrhage. Once again, he went under the knife to be treated for these conditions. After these surgeries he had to remain sedated for 4 days to allow healing. In the course of all this, a piece of his skull was removed and kept aside to be able to operate on the brain - now, he has to undergo another surgery to have this piece of skull reinserted. The expenses thus far have been to the tune of Rs. 2 lakh (Bill copies will be shared in the subsequent update). The hospital has been extremely kind in allowing partial payment of expenses - but the rest of the amount obviously has yet to be paid out. 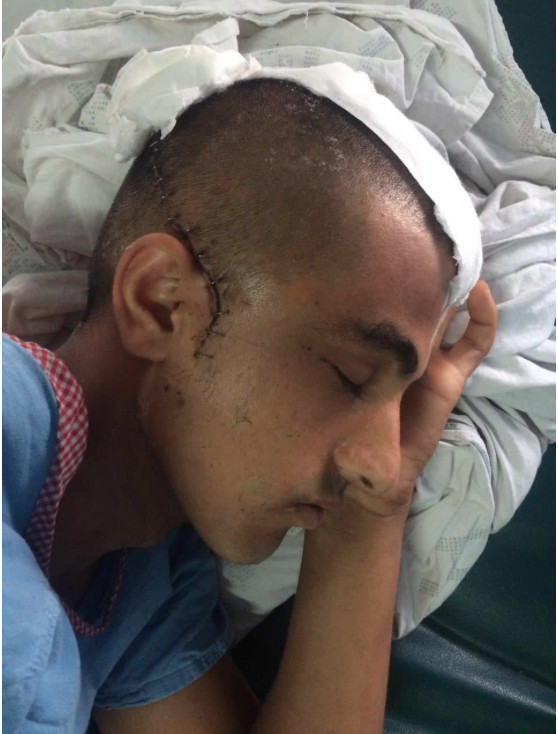 There are going to be many more expenses on this front - since his recovery is dependent on how much time he spends under medical care at the hospital.

For a family with almost nil bank balances, and where earning a square meal is the prime agenda every day - expenses like these are insurmountable, and worse still - extremely daunting.

This is a call to each and every one of you out there who can make a difference and help Sagar's life return to normalcy. To help him get past this phase and to give Nirmala and  little Kishan the future that he dreamed of giving. Nirmala and Kishan have no other source of income or livelihood - getting past each day is a challenge in itself. Every single rupee will count - help Sagar's treatment, provide a meal a day for Nirmala and Kishan, help them gain control of their lives again.

As the saying goes - "Be the beacon of light in someone's darkness". 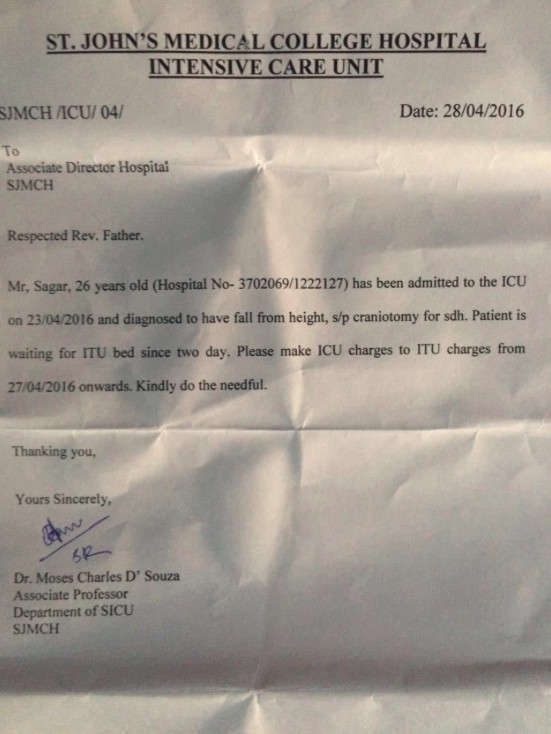 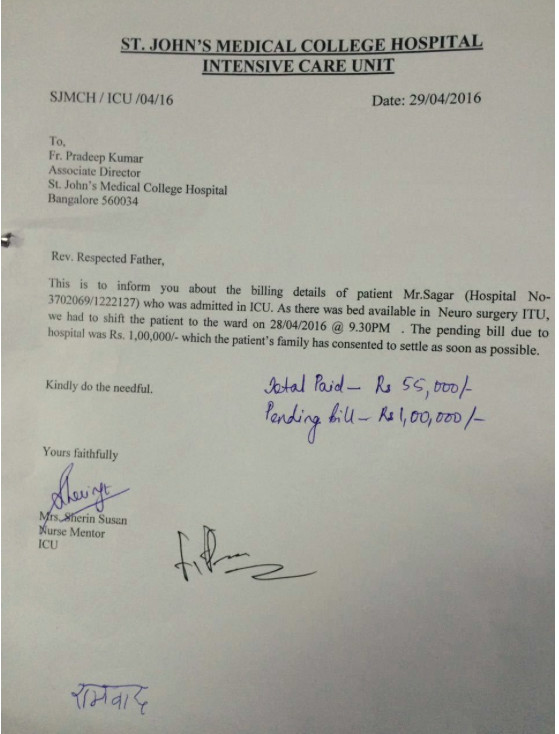 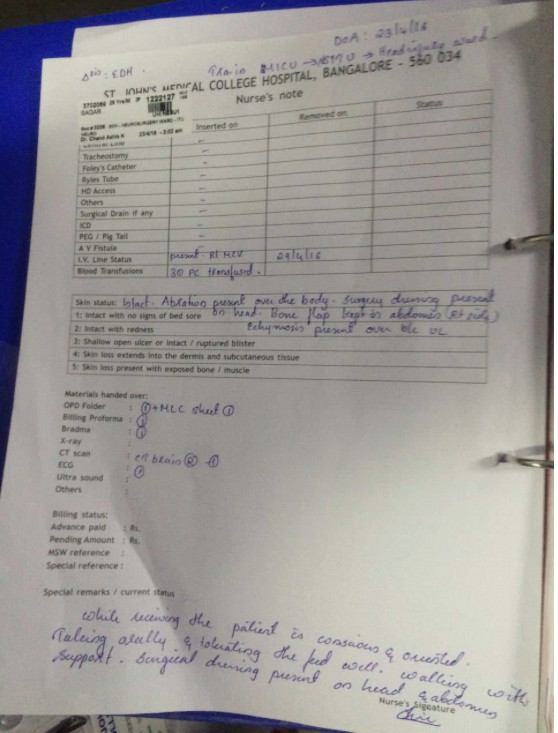