I am fundraising to raise awareness about Rohingya's in Kolkata. | Milaap
Milaap will not charge any fee on your donation to this campaign.

I am fundraising to raise awareness about Rohingya's in Kolkata. 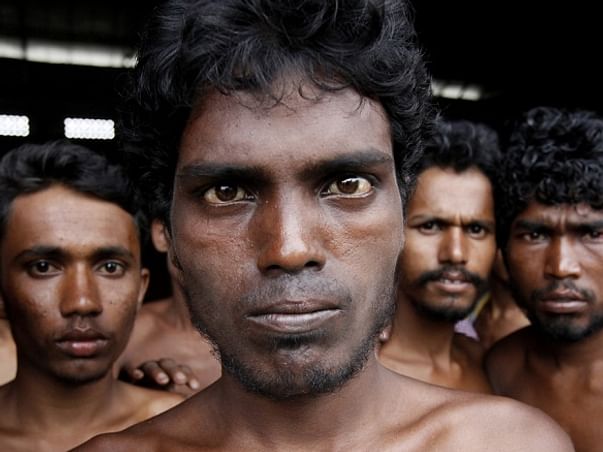 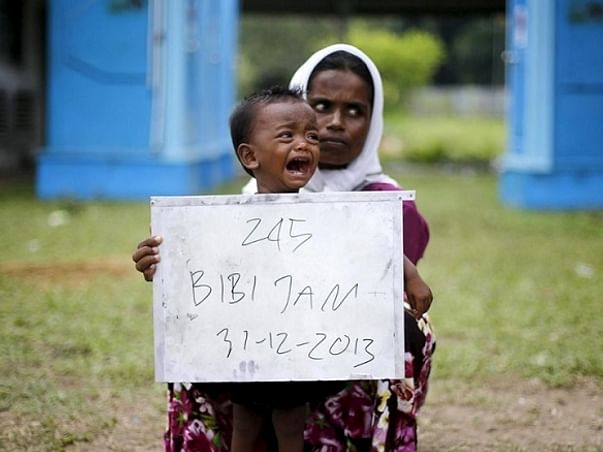 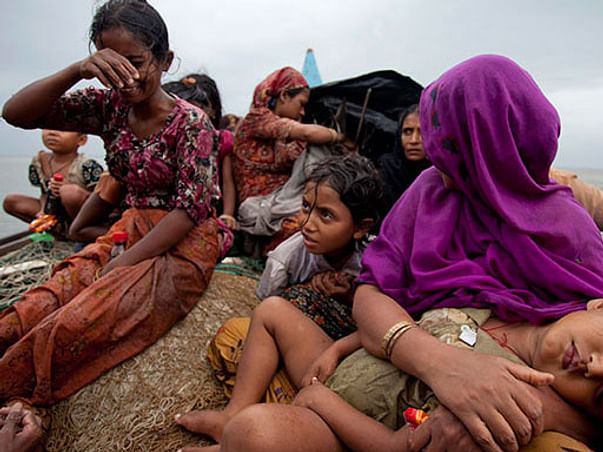 Like Jyoti Mondal* who came to Kolkata 16 years ago after being persecuted due to some political connection in Myanmar, there are many who fled their native land. Imagine the countless people like him who have to change their identities to protect themselves when they enter different countries like illegal immigrants.

I had never heard of Rohingyas before. It was my brother's idea to start a campaign about them. As I wanted to travel and do photography about people and culture, this cause immediately connected with me . I researched about them I found that there are chances of Rohingyas getting entirely wiped out, it was then I realized the seriousness of the issue.

Rohingyas are one of the most persecuted people in the world. They are denied citizenship from their own country: Myanmar. Extreme persecution has forced the community to leave their country and settle in other countries. However, chances of acknowledged refuge have been bleak in most places. Some places have even restricted their ability to marry or travel without permission from the governments.

Around 300,000 -500,000 people live illegally in Bangladesh only . Many have also come to India in search of refuge, particularly in Delhi, Hyderabad, Jammu and Kashmir and, especially, Kolkata. However, very little information is available about them. In India, their exodus to the country has not been acknowledged.

The plight of Rohingyas is a pressing issue and demonstrates as a present-day genocide which continues to be rampant, while international community merely observes.

It is time we act.

Where will the funds be used for?

Because of its proximity to Bangladesh, it is possible to infiltrate into West Bengal. Kolkata provides labour jobs and the possibility of settling into an urban slum.

The information on Rohingya community in the area currently is very limited. The project would also entail exploring where all the people from the community have settled, what occupations they indulge in. Depending on the leads I get in the city, the project will progress to create a bank of information so that help from both government and non-government agencies can reach to the people.

The current estimate is a six month project. Depending on the response, it can be expanded to cover other cities such as Delhi and Hyderabad where some information on Rohingya settlement is available.

To more about me or my cause, you can email me at boazeapen@gmail.com

Donated to this campaign via Bank transfer/QR Code? Click here if you can’t find your donation listed below.
S
Sneha donated Rs.1,000

You are sending a message to
Boaz Eapen
Go back 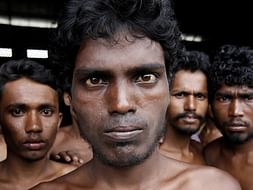 I am fundraising to raise awareness about Rohingya's in Kolkata.