ProjectAnitaXaasraatrust - Healing Humanity | Milaap
Milaap will not charge any fee on your donation to this campaign. 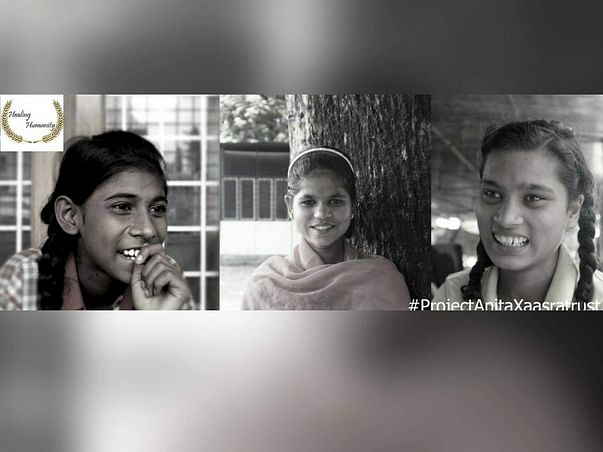 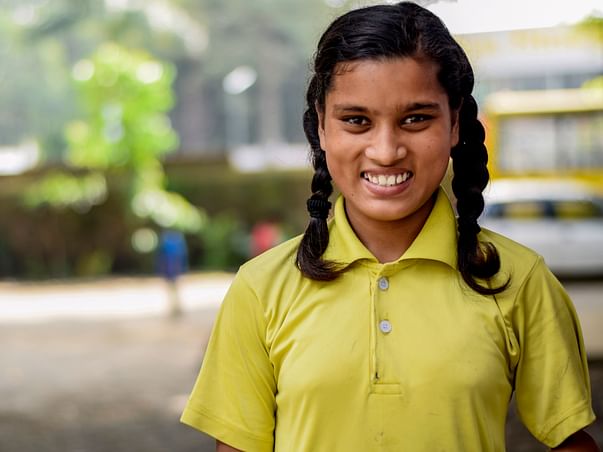 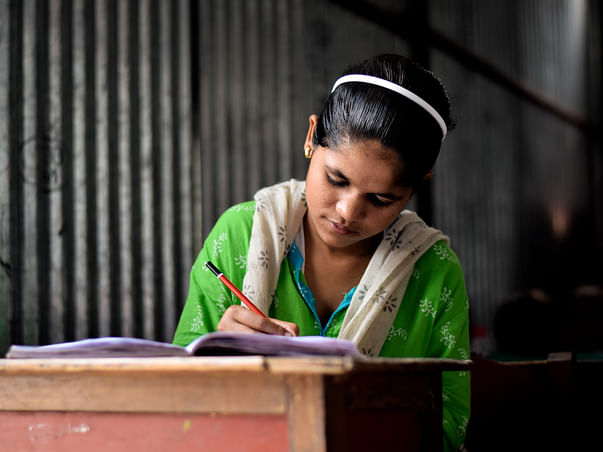 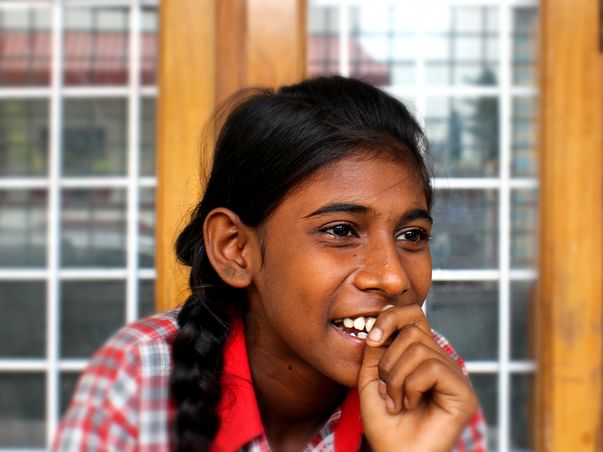 "When you educate a man, you educate an individual and when you educate a woman, you educate an entire family.” This declaration is multi faceted—an educated woman has the self confidence, skills as well as intelligence to understand the need to be a better daughter, sister, wife and mother to make a progressive family. Education is the only tool with which a woman can empower herself and fight patriarchy.

Among issues like selective abortion, female infanticide, dowry, child marriages and inadequate nutrition -disparity in education more specifically Girl education is another area that is languishing in India. According to last census held in 2001, female literacy in the country stood at 54.16%, the highest ever. The disparity is even higher in rural areas where over 63% or more women remain unlettered.

Pooja is second among five children of a homeless family living on the streets of Dehradun. Hailing originally from a small village near Lucknow in Uttar Pradesh, her family has been living a nomadic life for the past decade. The Aasraa team had first found Pooja begging on the streets in January 2014 and took her into the Anti Begging program. However, her family moved soon after and they thought that they had lost her.
Aasraa’s outreach team found her again in June 2016, now living near the Railway Station. While her parents agreed to send three of their children to the Street Smart program at Aasraa, Pooja was their main concern. Apart from being a young girl of 14, Pooja is deaf and mute which makes her extremely vulnerable when she is living on the street. They requested her parents to send her to Aasraa’s girls shelter home and she moved in with them this July.
Pooja loves to study and attends classes regularly. We have a special educator who is teaching her sign language so she can learn to communicate more easily. Once they have given her the basic education, our goal is to get her admitted to a specialized institution for the speech and hearing impaired so her needs can be better addressed.
Rita

She is from the first batch of rag picking girls from Kanwali slums of Dehradun, who were successfully mainstreamed through Aasraa’s Street Smart program. Rita was a rag picker since the age of five and was already nine when Aasraa team found her near the Railway Station. Her father works as a daily wage labourer while the mother works as domestic help. The family migrated from their native village in Bihar in search of work.They convinced her parents to get her to join Street Smart program where she was initiated into basic literacy.
Rita is an extremely quick learner and made tremendous progress in a short period. Just within a year of joining Aasraa, they were able to mainstream her into Sneha Doon Academy in Standard II.
Rita is a dedicated student and is extremely loved by all her teachers. There has never been a day when she doesn’t complete her homework. And this is when besides studying; she also has to do all the household work.  She was given the option of joining the girls’ shelter home at Aasraa but chose to stay on with her family and contribute to household work. This speaks volumes about her strength of character and love for her family. She has four brothers and feels responsible for them even though she is a child herself.
This year, Rita was admitted to Sri Guru Ram Rai Public School in standard 4th and is adjusting well to her new environment. Along with several other mainstreamed children from SGRR, Rita also attends ‘Wings of Doon’ – Aasraa’s after school support program which gets her the extra help she might need, especially in subjects such as English and Maths.
Rita aspires to become a teacher when she grows up.
Chandni
Chandni is is about 13 years old. She was born with severe birth defects and has one arm and one leg (we have had two prosthetic legs made for her thru NIOH). Her family forced her to beg at one of Dehradun’s major crossroad intersections for four years. She was her family’s main source of income. Three years ago she joined our Street Smart program, after much intervention, for an hour a day. After six months this became two hours a day and after a year, Aasraa Trust gave her mother a job and Chandani joined the program for four hours a day. Finally, 2 years ago she was enrolled at the Government residential school that Aasraa supports. In November 2014, after an operation to reshape her leg for a new prosthetic limb, she was pulled out of school. Aasraa begged for her return and when we found her begging again, we threatened the parents with arrest and detention backed by the District Administration. Chandani was back with us and has lived at the hostel for over a year now.
Her father is now happy that she is progressing in her studies; she is happy to be back in a relatively clean environment with bathrooms and toilets and teachers who care for her well being. Chandani is a gifted composer of her own music and lyrics, which she used to do through memory as she was illiterate.
From being illiterate at the age of 9, she has become a conscientious student. Being a singer, songwriter, she is now able to put her words down on paper.
You could follow us on facebook- @Healinghumanity19
https://www.facebook.com/healinghumanity19/  or with #ProjectAnitaXAasraaTrust for regular updates.

You are sending a message to
Sidhhant Kapai
Go back 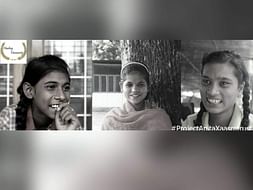