Support a fearless &amp; honest judge challenge his dismissal | Milaap
This campaign has stopped and can no longer accept donations.
Milaap will not charge any fee on your donation to this campaign. 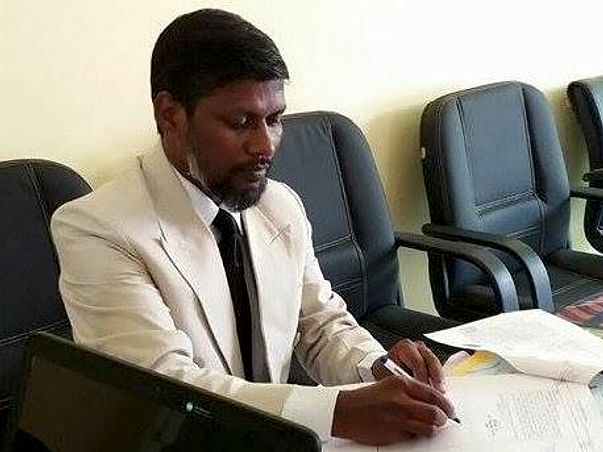 Summary:
A Judge (Mr. Prabhakar Gwal) in Chhattisgarh who is known for upholding the law even when it went against certain political interests has been terminated. He is following due process within the legal system and needs our support for

Ask for an update
Message from Mr. Prabhakar Gwal on facebook

Thank you so very much to each one of you to have contributed and promoted this campaign. We have reached our fundraising target today. I have contacted the Judge and have requested him to confirm the bank account details that are given in the Counter Currents Website. I have received his confirmation and have initiated a transfer to his account.As of 6th October, two transfers have been initiated. One for the entire amount received in INR and the second for $806 of the $2217.77 which was available due to international transfer issues. I think it will take 2-3 days time for the balance amount to be available for withdrawal. We are stopping the campaign today but will continue to post updates as and when we receive from Prabhakar Gwal ji.


Thank you once again for your continued support and solidarity.

Scan & donate with any app
check_circle_outline Download payment receipt
Report fundraiser
See how thousands are crowdfunding for their causes on Milaap
Rs.215,725 raised

34 Supporters expand_more
This campaign has stopped and can no longer accept donations.
$150 Million +
Raised on Milaap
Are you in need of financial support for medical or personal emergencies, or a social cause?
Start a fundraiser
Campaign organizer contact_mail

Donated to this campaign via Bank transfer/QR Code? Click here if you can’t find your donation listed below.
sp
surendra donated $1,269.84

Honest officer are rare commodity.. we shd help him

Donated to this campaign via Bank transfer/QR Code? Click here if you can’t find your donation listed below.
sp
surendra donated $1,269.84

Honest officer are rare commodity.. we shd help him

You are sending a message to
Ravi Badri
Go back 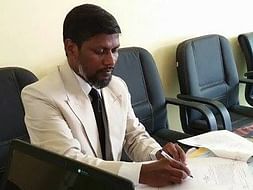