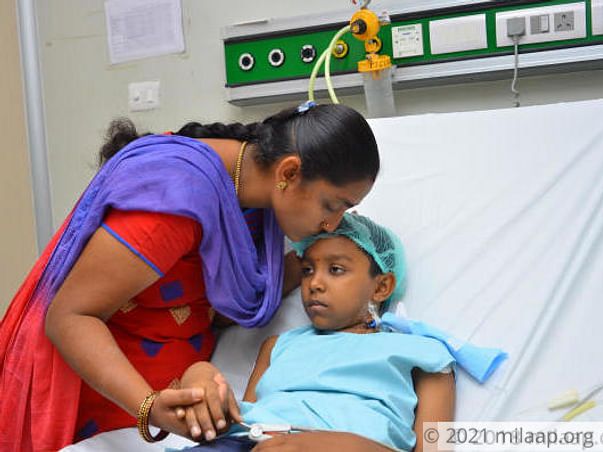 Donate
0%
Be the first one to donate
Need Rs.30,00,000
Card, Netbanking, Cheque pickups
Or Donate using