Intervention for Redressing Invisible Educational Marginalization | Milaap
Milaap will not charge any fee on your donation to this campaign. 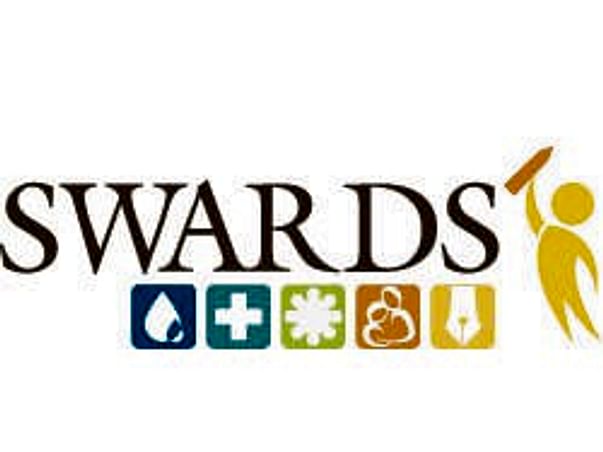 Background of the NGO
Brief Introduction
SWARDS was established in 1999 in response to ever increasing need of sustaining farm based rural livelihood in the context of farm sector crisis particularly in the drought hit district of Tumkur, Bellary, Chitradurga, Raichur and Dharwad districts of Karnataka state, India. A group of local youngsters of farming community join together with the mission of empowering the marginal rural community, so that the affected community decide and shape their better future. SWARDS was registered under the KSR Act 1960, No SOC 385/98/99 and registered under 12A, 80G of Income tax act and Registered under FCR Act. SWARDS was situated at Badavanahalli, Madhugiri Taluk.
Partners /funding sources
Staff profile
Outline of the Proposed Intervention Sectors -
Key Problem to be addressed -
Due to learning disabilities there may be few children or 2-3 percent remains low in their learning efficiency. However if the efficiency-level decline is noticed among more than 80 percent children then it is not the problem of the individual children but that of the system. It is identified through a study that the learning efficiency of 87 percent of the children belong to socio-economically deprived sections of the BPL families drastically decline when they enter middle school after promoted from primary level. Also it is observed that it is a socio-psychological issue.  The root cause lies with the existing procedural factors of the state education policy pertaining to primary /middle school level.
Currently primary and middle schooling phases are not covered under strict evaluation of learning progress & performance of the children through any public examination system.  Though this policy is introduced and adopted with the good intention of keeping the literacy level of rural children. The other aspect of the same policy simultaneously adopts a regulatory procedure that if the strength of the children in the school found to be declining, the classes are to be wound up and the respective teacher would be transferred to other schools or the very school may be subjected to closure. This has becomes a threat and/or pressure on the part of teachers. Hence they follow the practice of keeping the students attendance register always to the optimum level. Whether the students attend the classes or not. For the most resource poor families it has been manageable to keep their wards in the primary level but found little difficult when they are promoted to middle school as it demands little more educational investment on learning materials such as note books, pen/pencil, geometric box, school bag, etc.  While the middle class families afford to buy these supplies and send their children, the resource poor go to the school without these items and get insulted and humiliated both by their teachers and among the peer groups. This regular humiliation lead to absenteeism and the passion for learning get to disappear gradually. However, whether they attend the classes or not they get optimum attendance as we discussed earlier.  This is a virtual blockage of the space for learning. These results in massive educational marginalization which is identified here as Invisible Education Marginalization (IEM). Being the victims of IEM, when these children enter into high school they could not cope up with high school education system that is equipped with formal and strict system of evaluation and annual public examination.
Thus major chunks, 85 percent of the village primary school (approximately 30 children from each school) become non-performing students at higher level. In the identified/proposed project area there are 40 such schools.  A rough calculation gives us a figure that in a single block each academic year 1,200 children become unworthy for higher studies.[1]   If we apply this trend for a whole district and the state, it is very alarming and shocking. In the long run most of the school dropout children either emerge as unemployable youth or negative social elements. The district has more number of school dropout children, unskilled laborers, and unemployable youth.  Also it is noticed that significant number of criminal offences happening in the region involved youth population.
The proposed project just aims at addressing the IEM problem in a strategic way as a pitching pilot process that may be advocated to the government in the future for scaling it up at wider level for positive changes maybe through policy correction.
Title of the proposed project
Intervention for Redressing Invisible Educational Marginalization of School Children of Below  Poverty Families (IRIEM)
Profile of Beneficiaries

[1] Based on the report ‘Participatory Study on IEM’, SWARDS, 2014.
Expected Results –Matrix
Duration of the project-18 Months
Community preparation-1 month
Project orientation-1 month
Project implementation and monitoring-12 months
Impact study and documentation-1 month
Campaign and advocacy-3 months
Strengths of SWARDS in the context of proposed project
Identification & rapport with the affected communities
SWARDS is committed to ensuring community participation at all levels since its inception which draws the organisation closer to the community and in turn the organisation gained a positive recognition among the target community in the project area.
Because of this reputation the organization made it possible to achieve such as formation of 1500 SHG’s consisting of 30,000 women, 85 farmers groups consisting of 5000 marginal farmers, established linkages of communities with financial institutions through which they manage to mobilise around Rs.250 millions.
SWARDS is the one of the pioneering organisation in Tumkur district in propagating conservation farming in 500 hectares of farm lands mainly belonging to resource poor farmers.
Collaboration and acquaintance with government departments
Ministry of Agriculture, Govt of India has recognised SWARDS in its involvement in conservation farming and authorised as a Regional Council and certifying organisation for organic farming products in the state.
Karnataka state government has authorised SWARDS as a Regional Resource Centre both for conducting training on organic farming and certification of organic product of the farmer in 3 districts namely Tumkur, Chitradurga and Bellary.
Department of Education, Tumkur District has accommodated SWARDS as a HRD partner in promoting and strengthening School Development and Management Committees in Tumkur Dist..
Post intervention plan
In the final phase of the project there would be a detailed evaluation and impact assessment study to measure the level of success of the intervention. This analysis would be potentially used for campaign and advocacy among policy making circles in order to highlight fact that supplementing educational input expenditure during middle level school education enables the children in preventing unwanted humiliation and insults. Consequently the IEM affected children gain their self esteem and so they feel comfortable to attend regular classes in par with other children. As an impact of the regular attendance the performance level also improves significantly. Once this positive result is understood at the policy making circle that would lead towards modifying the existing erratic aspects of the policy.
The study observations are interpreted elaborately with graphics and illustrations in all possible means through IELC materials that should be distributed and circulated among various government departments, elected representatives, researchers and media groups. 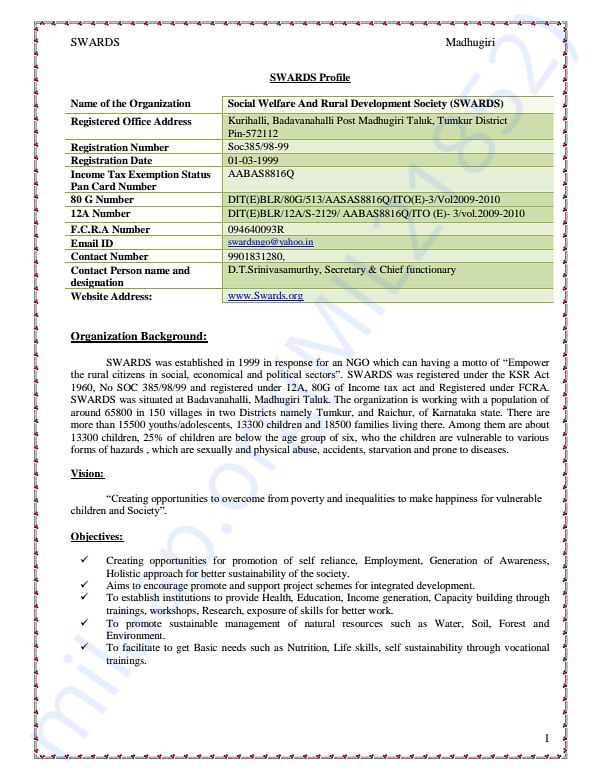 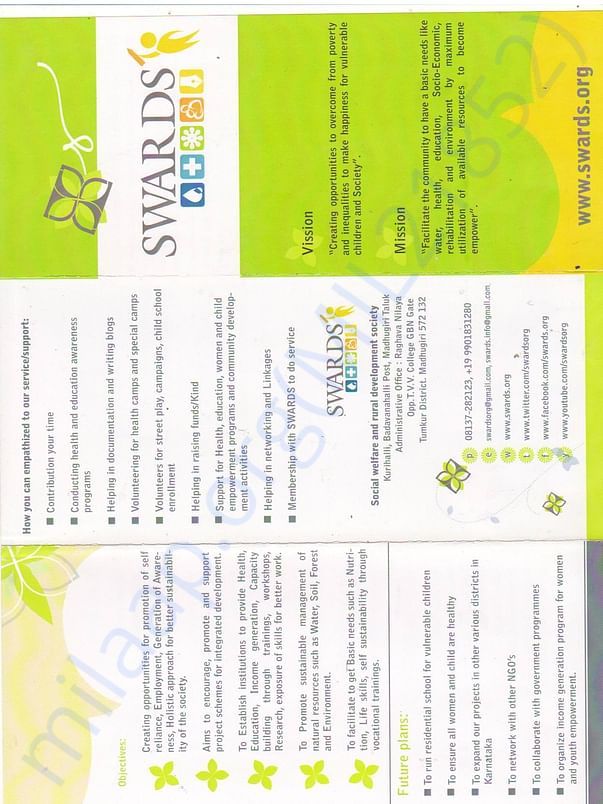 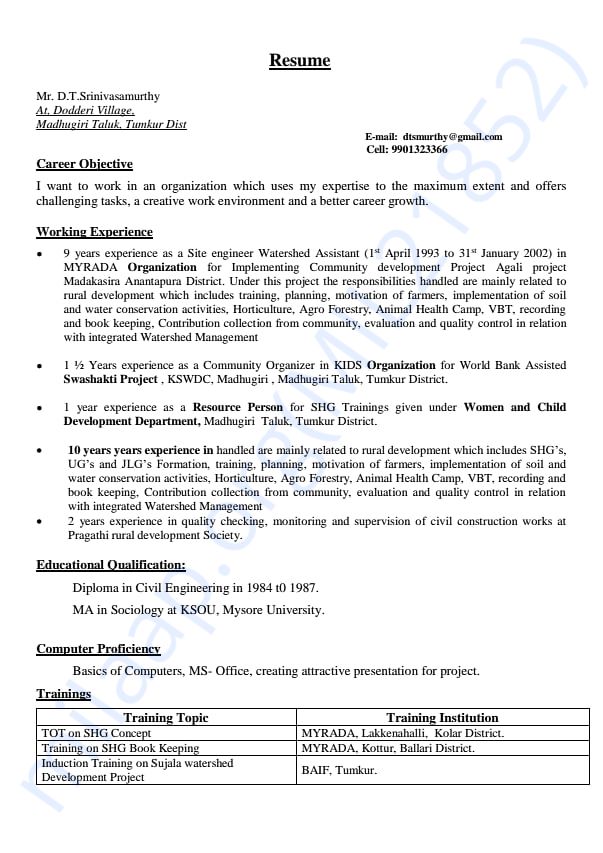 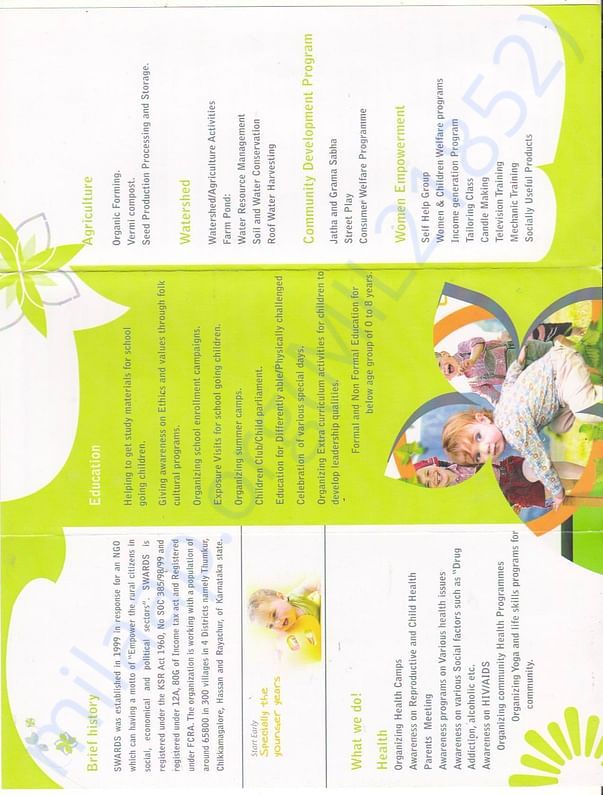 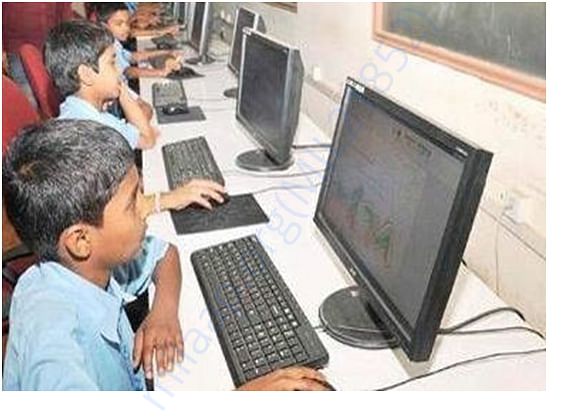 You are sending a message to
Bhanu Prakash
Go back 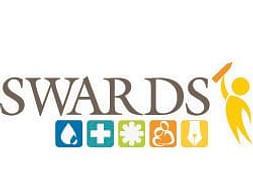