Let's Be The Change | Milaap
Milaap will not charge any fee on your donation to this campaign.

Let's Be The Change 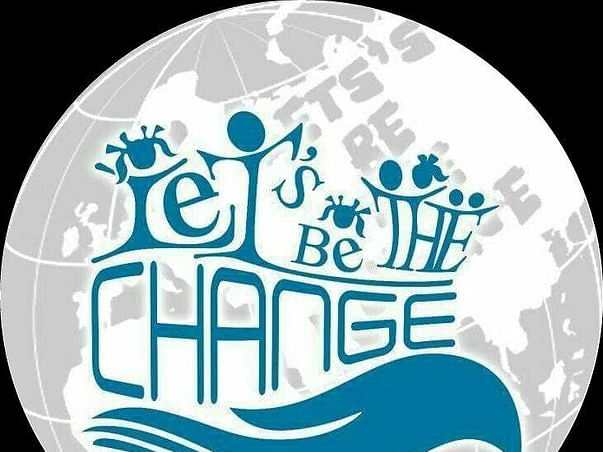 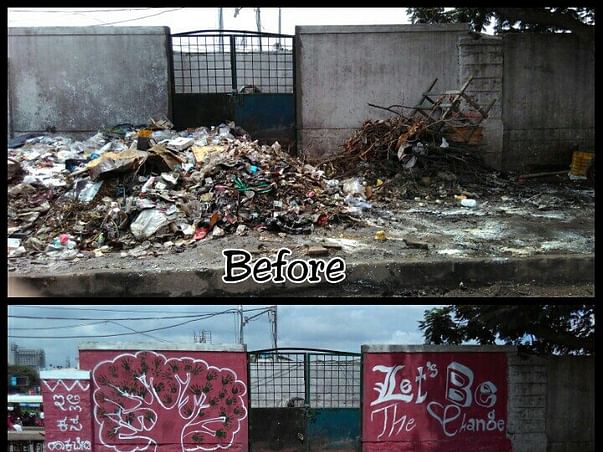 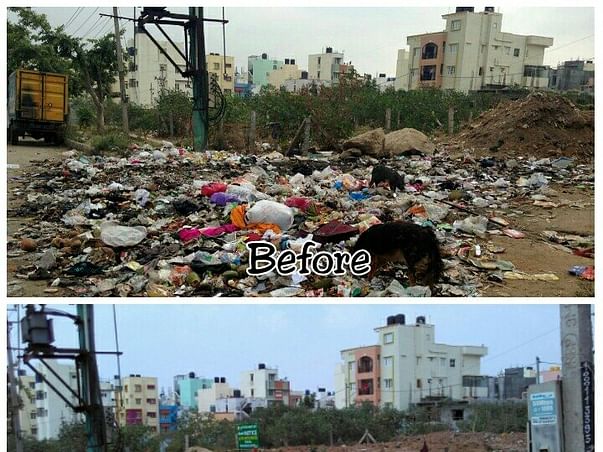 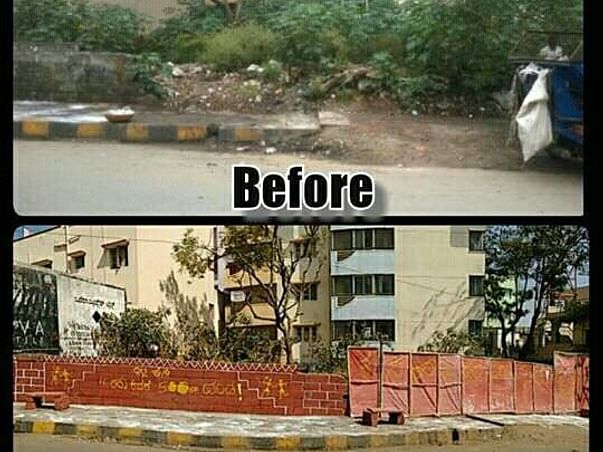 - We are Focused on beautifying black spots and giving a bridge connection between the bbmp and the common man.


How we work :-
Bengaluru city has one of the highest population among Indian cities , this is a advantage and disadvantage too , advantage is that people in the city are developing technologically , disadvantage is that people throw garbage on streets , that don't mean they Lack civil Sense ! They know what they r doing is wrong but still they do it as they complaint that the BBMP pourakarmikas don't collect the garbage from there house .

I just want to ask a few set of questions which will state what u know about BBMP
1)Do you know the ward number of your area??
Answer) Bengaluru is divided into wards , there r 198 wards in Bengaluru. There is a ward office in every ward.
2)Do you know how many officials does each ward consist of??
- Each ward has a Chief Engineer , Executive Engineer, Assistant Engineer , Assistant Executive Engineer , Health Inspector , Work Inspector , Supervisor , Pourakarmikas.
Engineers are there to develop the ward , health inspector makes sure the ward is healthy.
Supervisors supervise the Pourakarmikas .

These many officers are there to take care of one ward but still we are not able to overcome the garbage issue , it's only because that the people are not aware of what is to be done when their garbage isn't taken or any work in the ward to be taken care off. First thing to do is to go to the ward office and complaint about your problem, by doing so you will have a bridge connection with the officials and your problem is solved.

-Coordinate with BBMP officials to cleans up places and then we beautify the place by painting and installing few sit ups
-We have taken up the initiative to tie-up with Precious Paws Foundation (PPF) and organizes fund raising events for injured stray dogs , pup adoption (stray, homeless pups)
-Work with other young citizens of Bangalore to beautify the city
-We are a spirited team with all the zeal to work for betterment of the city.
-We are building rapport with various organizations with similar themes to make Namma Bengaluru a beautiful city.
-We are a team which is environment friendly in our theme, as we have tied up with a team named “Say Trees” who do tree
plantations and where we do paintings on the trees as well.
-We have also given awareness talks in Radio Active (90.4) FM on how to live and let animals also live a happy life in this society.
- workshops on Making Clay Ganapathy
-We have started doing short movies and clips for the development.
-We conduct Ganapathy Making workshop in the festival season
-We have a dedicated channel for our initiative on YouTube “Let's Be The Change” and also we have a Facebook page: www.Facebook.com/letsallchange

Our Awards & Achievements :-We have received "Yuva Chetana Award ", honored by the YFS. Our initiative was appreciated and recognized by Uttarahalli BBMP officials, corporate and " Sneha Sanga Sports Club"

Our initiative was appreciated by Radio Mirchi FM and recently we were on air in Radio Mirchi for a 30mins program and also in other fm stations.

How will the funds help us??
- Our future projects are to take up more bigger black spots and beautify it. Targetting historical, famous places to be clean and attractive.


Our next project is in and around Majestic Bus Stand and Railway station .

The funds which we get will be split like as shown below :-
- 5000Rs for paints ( It may increase  depending on the size of the spot) ( The requirements depends on the state of the dirty places.
)
-  8000Rs for all the accessories like brushes , gloves , masks , brooms , 10kg of cement & sand , plants , slabs , blocks , etc.
- 4000Rs to 6000Rs for beautification of spots by placing situps , pots , etc.
-5000Rs for rescued dogs treatment , food etc.
- Remaining we use for transportation , other events which we conduct ourselves or by teaming up with other NGOs.

Your support is required to bring the change in our nation. Join us.

” I have grown up in an environment where everybody always wanted to leave. Leave the house they grew up in, to move to the suburbs. Leave their town to move to big cities. Leave their country, to move to the West. Leave their family to make big bucks. It appalled me. I have always, since I was a child, wanted to make where I am, a better place. Make the people I’m with, happy. Make the most of who I am in that moment. I hated people who went abroad and said, India needs to change. I wanted to give them an answer. And thus began ‘Let’s Be the Change’. ”
Anirudh S Dutt
Founder & Leader

Ask for an update
We are happy to inform you that the Massive Cleanliness Drive, conducted in Kempegowda Bus Station, on the 2nd Of October, was a grand success with over 400 volunteers supporting us, including Member of Parliament P. C. Mohan, Jyothy Institute of Technology, Rotary Jnanodaya, Saphire Honda and EnerSave. We hope to receive your continued support for all our future events. Please DONATE to our CAUSE. Thank You!

Scan & donate with any app
check_circle_outline Download payment receipt
Report fundraiser
See how thousands are crowdfunding for their causes on Milaap
Rs.27,733 raised

Donated to this campaign via Bank transfer/QR Code? Click here if you can’t find your donation listed below.
SK
Satish donated Rs.2,500

All the best ...towards Clean Bangalore...Happy to be a part of it

You guys do an awesome job!!! So proud of you all

Good Luck! Looking forward to be part of Swach Bharat on Oct 2

Donated to this campaign via Bank transfer/QR Code? Click here if you can’t find your donation listed below.
SK
Satish donated Rs.2,500

All the best ...towards Clean Bangalore...Happy to be a part of it

You guys do an awesome job!!! So proud of you all

Good Luck! Looking forward to be part of Swach Bharat on Oct 2

You are sending a message to
Anirudh Dutt
Go back 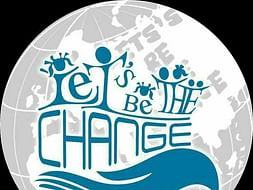 Let's Be The Change