Innovating India through Practical Projects | Milaap
This campaign has stopped and can no longer accept donations. 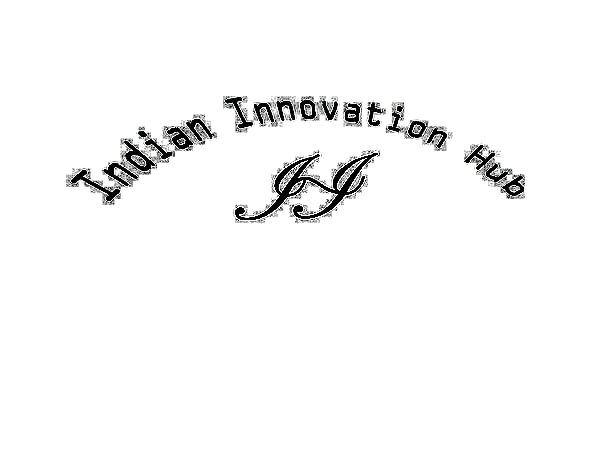 We don't have enough time with us. We need to start the projects from 15th may. To donate to us personally visit indianinnovationhub.weebly.com you will still be entitled to the rewards based on your contribution.

What is it all about?

The education system in India is like a dead man's place. The system is producing robot's that do the same work repeatedly and inefficiently. I am a product of the system. I hate the Indian educational system cause I like studying but not being forced to study things useless to me.
I like coding, Programming and hacking stuffs to make new things but the system forces me to study physics, chemistry and math after completion of which I will be forced into the shackles of College Life and then I will get a JOB and after marrying and having TWO KIDS I will DIE.
I want a change! I am trying that by making my own YOUTUBE channel where I make my own future!

I have always been a DIY person i.e I like building my own things. I have buily my own Websites, Logos and Robots.
I like learning. I have learnt everything that I know by myself, from the Internet and as unfortunate as it may sound by stealing my PARENT's MONEY. My parents do not support me. They don't believe in me.
BUT that doesn't matter cause I believe in myself.
My current Achievements are few:
1) Won over a Dozen Seminars on reinventing or redesigning old tech.
2) My idea for my special Drone.
3) won a science competition in North Bengal Science Center.
4) Led the team for designing a recyclomoulder machine to remould waste plastic. This project led to our school being selected for the Atal Innovation Mission of NITI Ayog.

The Risks and Challenges

My plan is simple enough to make my own youtube channel, build some great products like the cheap self Irrigation system for the farmers, the laughing gas bomber drones for our police force and the waiter Robots.
I believe I can make it a reality if enough support is provided.

How these Funds will be used

The fund that I have asked for is very very less.
This fund will be used to buy a decent Camera and a 3D Printer.
This is my first fundraiser and I have little hopes of securing funds but HOPE even little gives LIGHT in the darkness!
Ask for an update
Donated to this campaign via Paytm or bank transfer? Click here if you have not received an email confirmation from Milaap.
Dear Supporters,

We are stopping the campaign for now. We will keep you posted.

You are sending a message to
ankit pathak
Go back 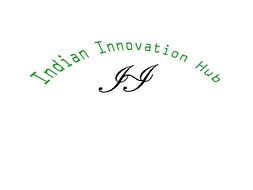