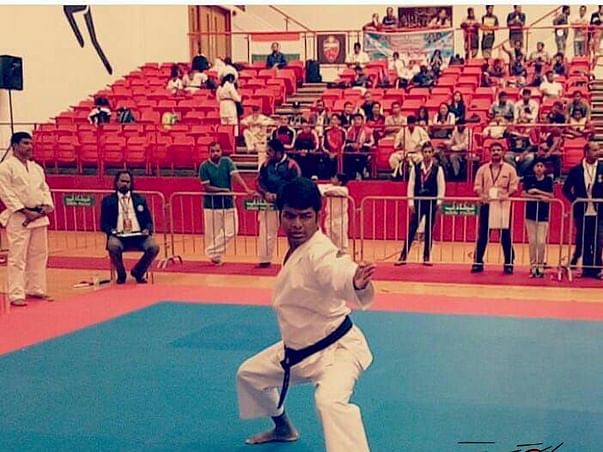 Just to add Karate included Officially into Olympics 2020 Tokyo.
i am Ameya Waingankar , a young karateka learning karate  from Karate Budokan International in India since last 14 years.
I am qualified as a 2nd Degree Black Belt and also Authorized Instructor with United Budokan karate Academy,Thane.
I have been awarded with 'Thane Gunijan Award' by Mayor of thane Municipal Corporation( TMC ) for bagging 5 gold medals at nationals and winning Gold & Bronze at Srilanka International tournament.
I will be representing INDIA in 19th FSKA World Karate Championship 2017 at London,UK from 26th-29th Oct 2017.
I belong to a middle class family living in (Thane)Mumbai, with my father (have small shop of biscuits ) and my mother works at insurance company.
It is difficult for us to arrange adequate funds to participate in the above mentioned event though being selected in merit for the same.
Earlier i have represented India at different International Meets and won 12 International Medals for India having played at Dubai ( 2017 & 2011 ),Malaysia(2013),Sri Lanka ( 2007 & 2016) , & Nepal ( 2008).
Total - International Medals : 12 & Total Medals / Trophies : 99
I have been winning a lot of medals in the state and national karate championships in India and wish to make the India flag reach high again at the World Championship 2017 London.
My mother is trying to make arrangement by mortgaging her ornaments towards the purchase of my return air tickets + Visa amounting to Rs 60000/- but the other expenses need to be taken care as well amounting to an amount of Rs. 2 lakhs.
I therefore most courteously request you to extend your generous support and contribution in monetary means so as i can make our country proud at the World Championship 2017.
Hope to get the financial aid in time.
Thanking you !
Ameya Waingankar 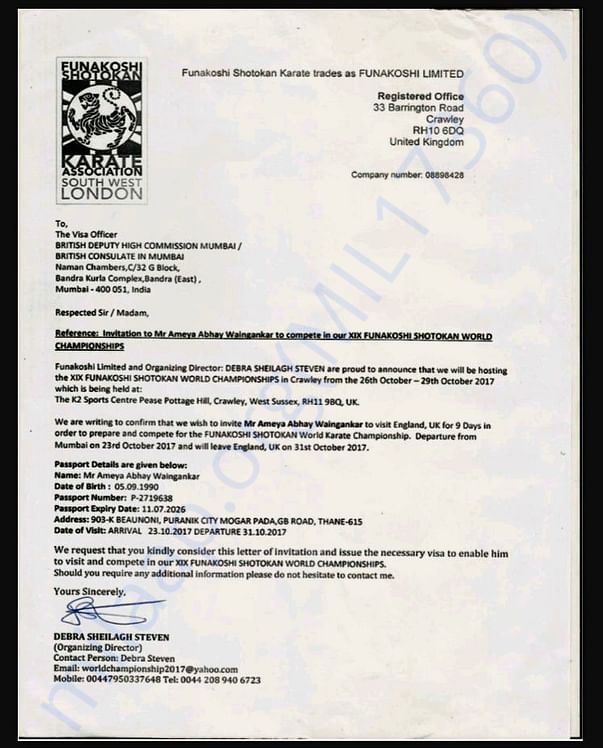 Media takes a note of my success! Silver Medal at Dubai 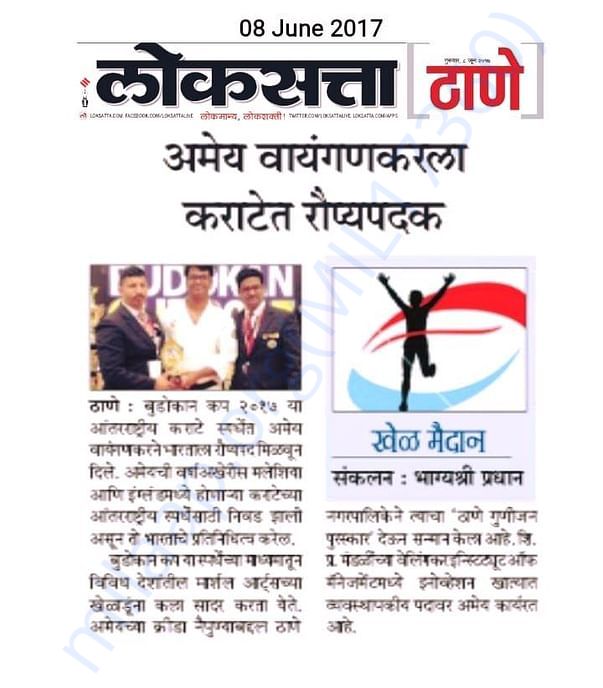 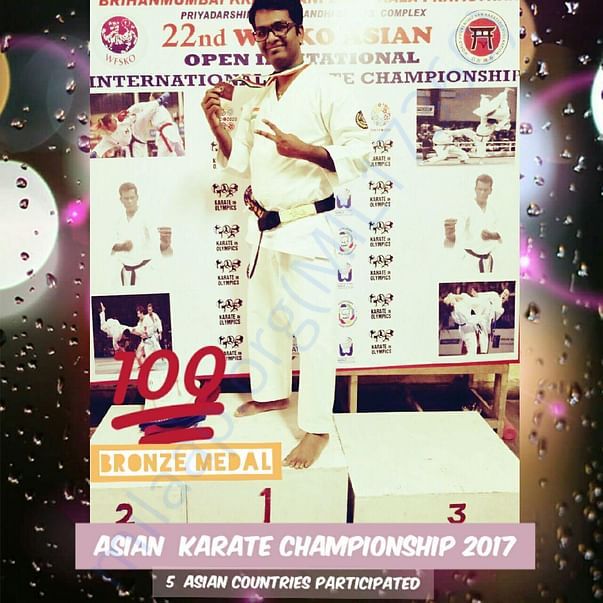 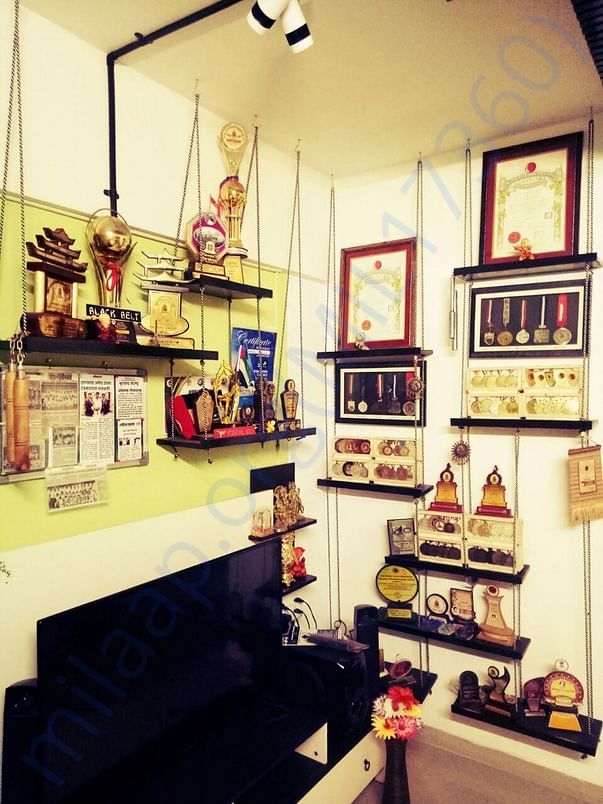 Finally, I will be leaving for the UK on 24th October for World Karate Championship! Your contribution to My Fundraising Campaign means a lot to me!

Cheers to India! Will keep you posted!

Report fundraiser
See how thousands are crowdfunding for their causes on Milaap
Content Disclaimer: The facts and opinions, expressed in this fundraiser page are those of the campaign organiser or users, and not Milaap.
Rs.20,800 raised

Donated to this campaign via Paytm? Click here if you can’t find your donation listed below.
SM
Seetesh donated Rs.500

all the best. keep up the good work

All the best sir,we all are proud of you

Donated to this campaign via Paytm? Click here if you can’t find your donation listed below.
SM
Seetesh donated Rs.500

all the best. keep up the good work

All the best sir,we all are proud of you

You are sending a message to
Ameya Waingankar
Go back 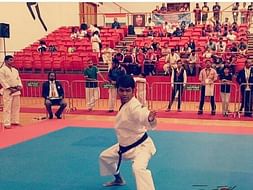