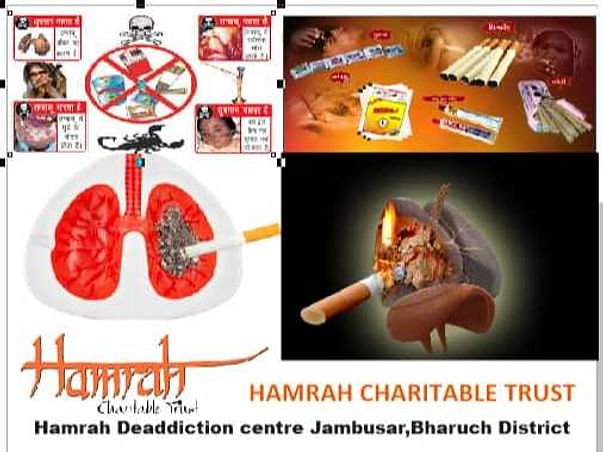 Substance Abuse and Alcoholism as a psychosocial medical problem, the approach would be to provide whole range of services including awareness generation, identification, treatment and rehabilitation of addicts through the our Organization, With a view to reducing the demand for the consumption of drugs, alcohol and dependence producing substances, the thrust will be on preventive education program and on reintegration of the addicts into the mainstream of the society. stress would be on mobilization of community resources and greater community participation.
About 73.2 million persons are users of alcohol, and drugs. Of these 8.7 million, 2.0 million and 62.5 million are users of cannabis, opium and alcohol respectively. Further, out of these three types of users 26%, 22% and 17%, were found to be dependent on/addicted to them respectively, also 80% of people who had ever used alcohol, continued to use it and the same true for 70% of cannabis users and 65% opiate users- indicating that experimenting could lead to Drug abuse and alcoholism. The upward trend of alcoholism and drug abuse is a signal towards the crippling of the rural  society in general and the adolescents and youth in particular who are primarily vulnerable and exposed owing to their (adolescents and youth) mobility, natural instinct of experimentation, peer pressure; structural and environmental factors, including underdevelopment; easy availability of drugs and alcohol; dwindling social and family structure and support; stress arising from socio-political unrest; frustration because of the lack of employment opportunities for the growing educated and uneducated youth mass. In this background a pilot project entitled “Awareness and Education with rehabilitation for prevention of Drug Abuse and Alcoholism” run by our Organization.The project shall benefited to the  >500000 Youth and various age of addicted people in the community.
The project specifically  be focus on adolescents and youth, high risk and vulnerable groups as well as their family and community members on one hand and mobilized support and partnership of variety of stakeholders viz.Urban and  village based youth clubs, women groups, gram panchayat, local political and religious leaders, village influencers and service providers on the other hand, for addressing drugs and alcohol dependency, collectively. The principle objective of the project is to generate awareness, educate, rehabilitate target audiences and stakeholders about the consequences and impact of alcohol and drug dependency and methods of prevention as well as need of professional help to treat dependency to lead a healthy and meaningful life.
The substance abuse treatment admission rate for Panchmahal, Dahid, Mahisagar,Chhotaudaipur,Bharuch,Narmada and Vadodarda Districts  is highest for alcohol as the primary substance.
Factors contributing to substance abuse in rural aireas nclude:
Substance abuse result in increased illegal activities as well as physical and social health consequences, such as poor academic performance, poorer health status, changes in brain structure, and increased risk of death from overdose and suicide.
The effect of substance abuse on rural communities, broadly. We are covering victims in our de addiction rehabilitation and conducting  de addiction Awarness program in urban and rural areas.