Save This Poor Young Farmer From Dying Of Cancer | Milaap

Save This Poor Young Farmer From Dying Of Cancer 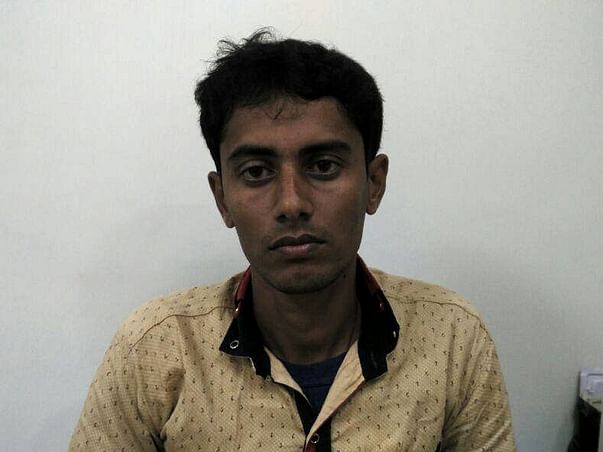 31-year-old Soumen Ghoshal never thought much of a lump in his throat when he went by his day farming in the fields. As the swelling progressed, it began to worry him, but nothing prepared him for the diagnosis. Soumen has thyroid cancer and needs a surgery to remove the gland. Unfortunately, he cannot afford the surgery that can save his life.
Farming has been a family trade, with Soumen and his father involved in agriculture, while his younger brother is still learning the ropes. They work hard all day long, every day to feed a family of five that includes Soumen’s mother and grandmother. Like several other farmers in this situation, this family is all economically weak, because of which the brothers have hardly been able to finish school, and consequently not been eligible for jobs in other sectors.
Three months ago, Soumen went to the doctor concerned about a swelling in the throat that would not subside. Upon examination, tests and scans, he was diagnosed with thyroid cancer. This family reeled in shock and struggled to understand how and why their son was afflicted with such a disease. Doctors have advised thyroidectomy as a treatment plan (removal of the thyroid gland), without which, cancer will progress and risk Soumen’s life.
The estimated cost of this surgery is Rs. 1,40,000. Soumen's family struggles to earn a meager sum of Rs. 3000 to Rs. 4000 a month, which is also highly dependent on the monsoons and harvest. This money goes towards household expenses for the family of five. They have already spent around Rs. 20,000 to Rs. 25,000 on tests and other expenses. The costs are beyond their affordability, they have borrowed from everyone they know and mortgaged the small plot of land that was the only means of their income.
This family is now dependent on you to save Soumen. Your contribution can help them in this time of need.
Contribute now.

Scan & donate with any app
check_circle_outline Download payment receipt
Report fundraiser
Know someone in need of funds for a medical emergency? Refer to us
Rs.141,101 raised

Donated to this campaign via Bank transfer/QR Code? Click here if you can’t find your donation listed below.
LA
LAKSHMIKANTH donated Rs.21,501

Get Well soon..God bless you

Donated to this campaign via Bank transfer/QR Code? Click here if you can’t find your donation listed below.
LA
LAKSHMIKANTH donated Rs.21,501

Get Well soon..God bless you 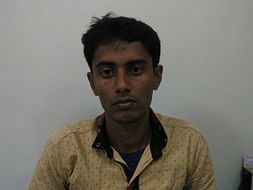 Save This Poor Young Farmer From Dying Of Cancer