It was the first week of April, when Reshmi noticed that her son Sonam’s stomach was a little swollen. She thought it was probably gas but within the next two days, his stomach swelled to an alarming level and the 4-year-old passed worms in his stool which terrified the parents.

“He was terrified and was crying when he told us about the worms, his stomach was aching so much that it was unbearable for my little boy. We rushed to the nearest hospital knowing somewhere deep down that it was not a common ailment but we never thought it would turn out to be cancer.” - Reshmi, mother 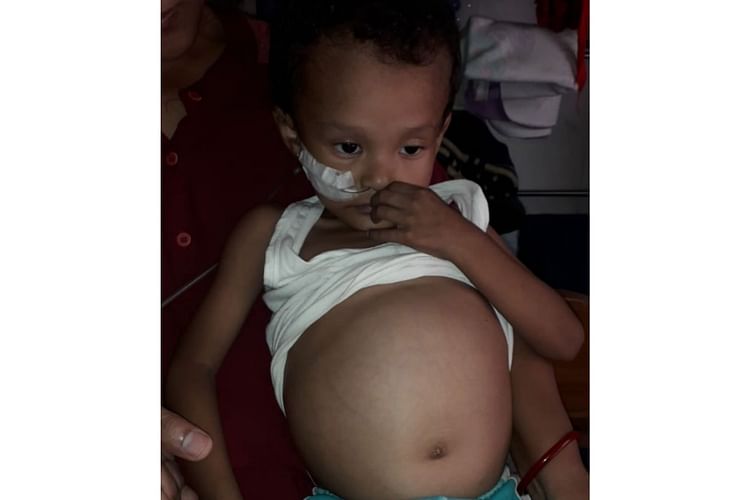 He was diagnosed with Kidney Cancer

When the local doctor examined Sonam, they told the parents to immediately take him to a bigger hospital and that any further delay can cost them their son’s life.

“We were told that his something is terribly wrong with Sonam's kidney and that they didn’t have enough equipment to test what it is. I gathered all the money I could from my family and friends and came here to Kolkata where his kidney cancer was diagnosed." -  Sangay, father 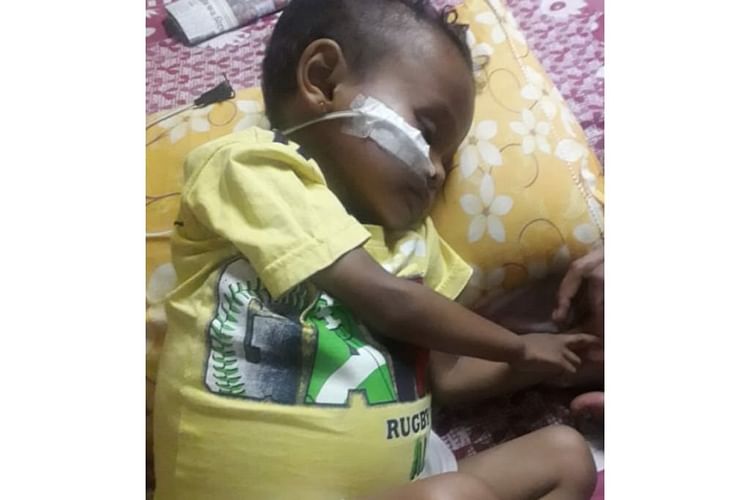 'He always had a smile on his face and now, he is constantly crying with the pain'

Sonam is suffering from Wilms Tumour, a rare kidney cancer. His tumour needs to be removed surgically after rigorous chemotherapy sessions that will help stop cancer from spreading. He also needs radiation.

“It has almost been a month that we are here. In this one month itself, I have seen my child change so much. He always had a smile on his face and now, he is constantly crying with the pain. His chemotherapy has started and before every session he begs us to take him back home. He is scared of the injections and the blood transfusion. He is just 4, just a little child. I wish I was the one who got the cancer.” - Reshmi 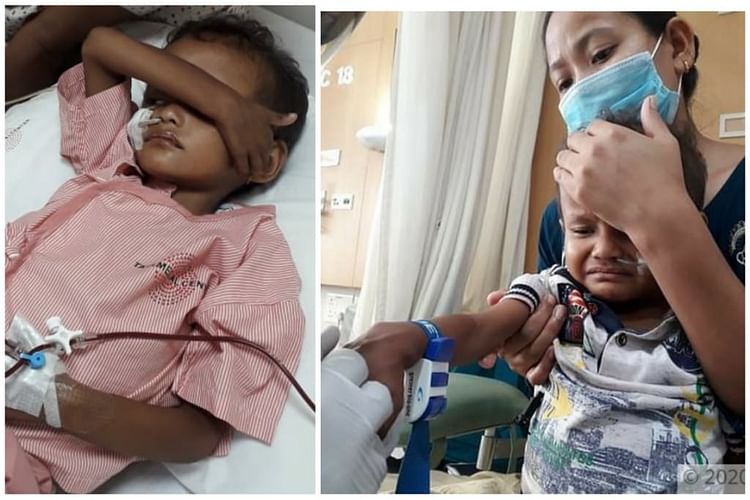 I am losing my child and I am helpless

“All my life I did odd jobs to survive, I have been a cook, a helper, I worked at a petrol bunk once and even as a daily wage labourer. When Sonam was born I wanted something more permanent for my family so that there is a steady income and I started a small food stall. It still wasn’t much but we were happy with whatever we could manage. Cancer is taking away all that happiness. I am losing my child and I am unable to do anything to save him.” - Sangay

The entire treatment will cost 6 lakh rupees, a sum this poor family cannot afford. Without the treatment, little Sonam will not be able to make it. 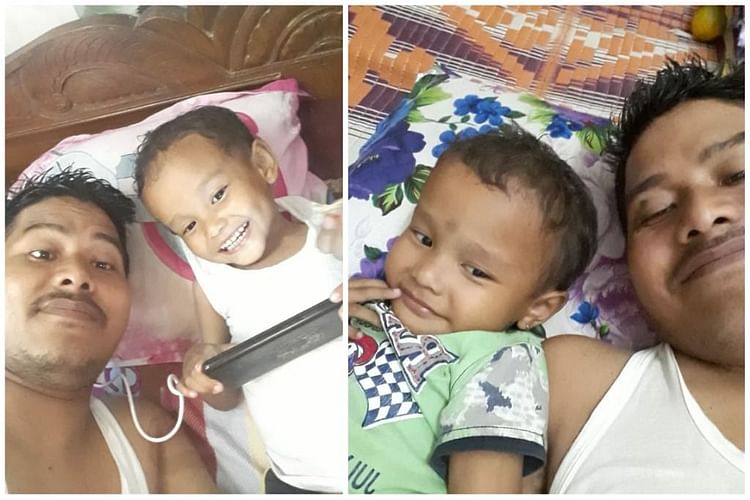 You are their only hope. This child can only win his battle against cancer if you help. Your contributions can save a life, Sonam's life. Click here to contribute.