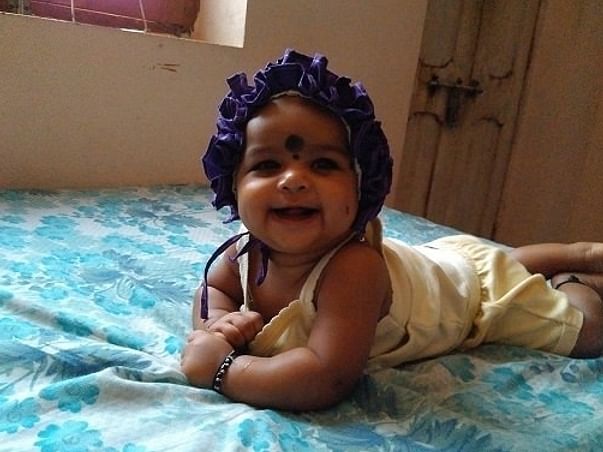 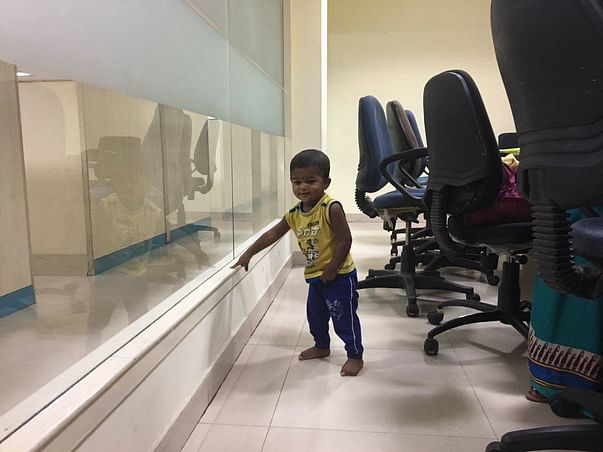 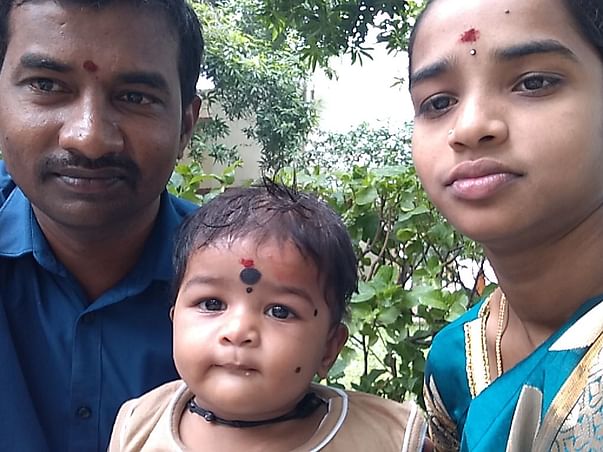 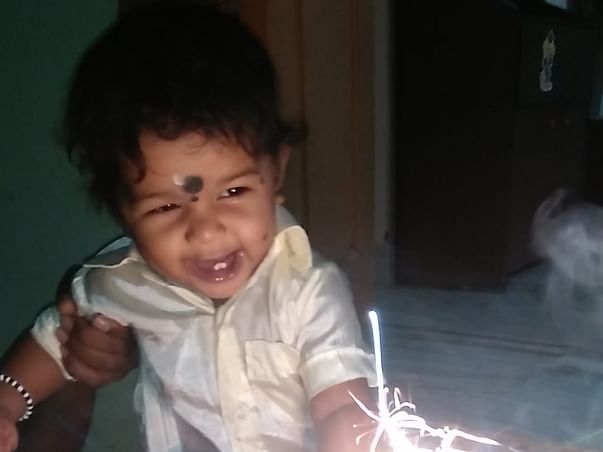 Share
1 year old Sankeerath is a jovial, lively and playful child. Like any toddler, he is curious about the world and what it has to offer. However, Sankeerath suffers from 100% hearing loss.
Being the playful child that he is, his parents never thought their child was disabled. When Sankeerath didn’t start speaking when he was almost a year old, they initially thought he was a late bloomer. But his failure to react to loud sounds raised suspicion, which was confirmed by doctors. Sankeerath did, in fact suffer from hearing loss in both his ears. Because of this, he was unable to speak as well. The only solution, the doctors told his parents, was for Sankeerath to undergo cochlear implant so that he would be able to hear and speak.
With a humble background, the estimated cost of the surgery is Rs. 10.5L; way beyond the means of little Sankeerath’s family. Together, we can help Sankeerath experience the magic of speech and sound.
Undergoing a cochlear implant will change his life.