Share
How much more does my little boy have to suffer? He got cancer when he was just 8 years old. After months of tears and pain, he defeated it. Then it came back and he defeated it again!
Now my poor boy has some kind of infection, and that’s killing him too!
Is it just written in my fate, to lose him?
Three years ago, one morning, young Sakil woke with a very high fever. His parents had made him skip school that day, thinking medication would make the fever go away. But when days went by and it didn’t, they got very worried.

“We took him to a hospital and the doctor there did many tests and scans. We kept wondering what it could be while we waited for the results. When the doctor called us back in to tell us what he had found... we had not expected to hear the word “cancer”!”
— Manzurah, mother 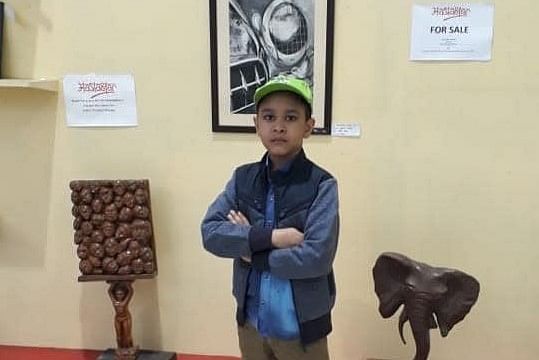 He has defeated cancer twice

After his first diagnosis, for nearly a year, this little fighter suffered through intense and painful chemotherapy. It brought him to tears many times but he kept fighting through it all, and eventually was declared cancer-free. But late last year, his cancer relapsed! This time he needed a bone marrow transplant from his father, on top of even more painful chemo, to get rid of it. And once more, Sakil won the battle. He had defeated cancer twice. After suffering through so much, this amazing little boy decided to make the fight against cancer the purpose of his life — he decided to become an oncologist and save other children from the pain he went through! 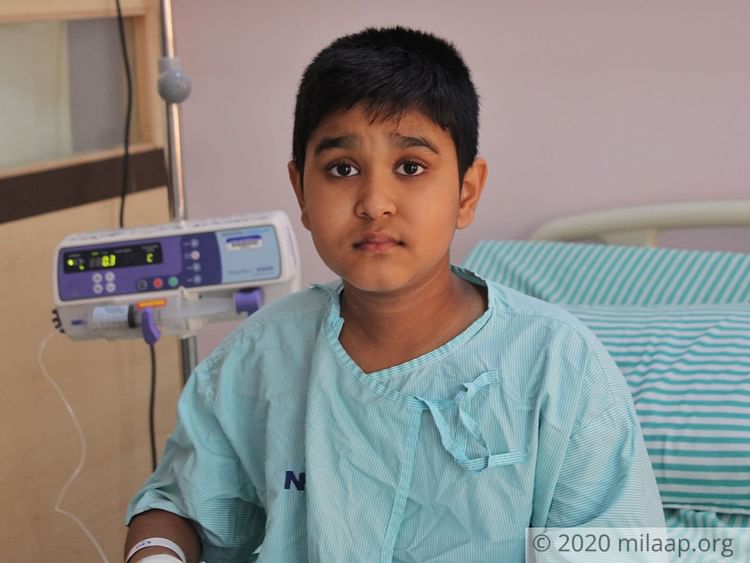 “He got the transplant on March 17th. We were so happy, thinking our son’s suffering was finally behind him. But shortly after... he started urinating blood! Doctors told us his body is resisting the transplant!”
— Manzurah

Sakil has developed hemorrhagic cystitis (severe damage to the bladder), which is causing the bleeding. He is also suffering from graft-vs-host disease in his gastrointestinal tract. By itself, this already causes horrible symptoms like severe abdominal pain, diarrhea, and an inability of the body to absorb nutrients from food, but eventually this can also affect his liver and pancreas! 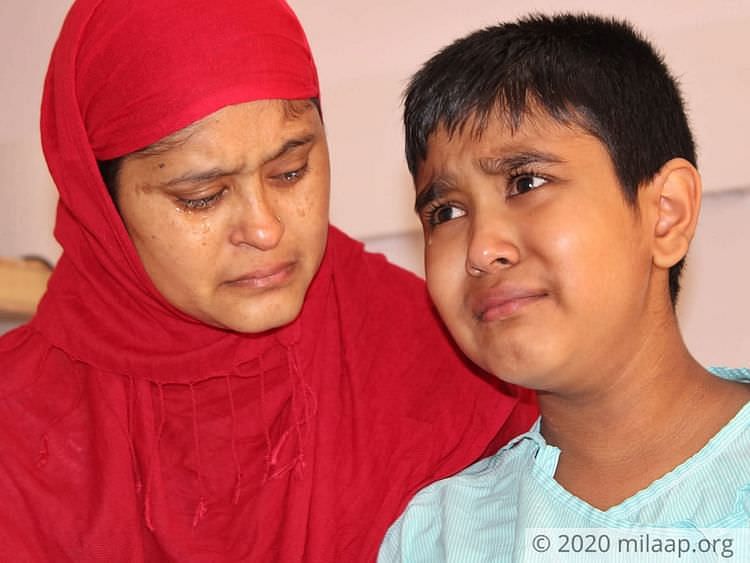 'We have no idea how to afford his further treatment'

“They're saying he needs some imported medication to recover, but the cost... My husband gives tuition classes to kids in our neighborhood. It gave us a simple life, and allowed us to send our boy to school, so we were content. Over the past few years we have had to take so many loans — that we still haven’t paid off! — and even for the transplant in March we had to rely on the kindness of strangers. After such a long journey, full of pain and fear, it feels like we’re so close to taking our son back home with us, happy and healthy. But we can’t do it on our own...”

These parents are at their wits’ end. They’ve been through a lot, and little Sakil has been through more. Only your generous contribution can help them now.