This Boy Has One Of The Rarest Diseases In The World, He Needs Help | Milaap
This campaign has stopped and can no longer accept donations.

This Boy Has One Of The Rarest Diseases In The World, He Needs Help 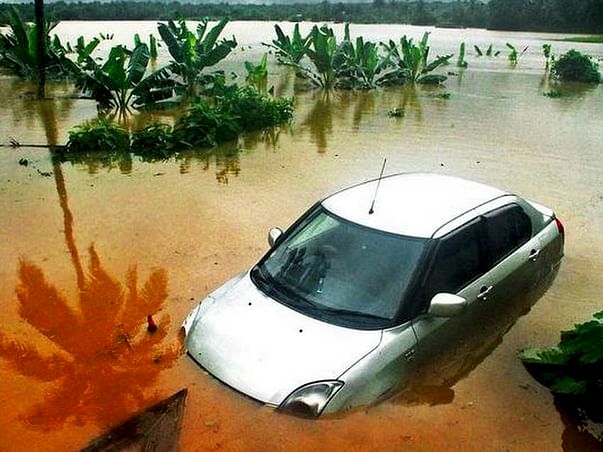 “When my little baby woke up that day last year crying and burning up with a fever, I did not think that it would be the start of the hardest and most terrifying time in my life... Every day since then has been worse than the last, and each day I wonder if my baby boy will live to see tomorrow.” – Rajeevan, father, eyes filling with tears

Rajeevan’s wife Rani gave birth to a beautiful baby boy in March 2017, and it had been a magical time for the first-time parents. Little Ronald was born seemingly healthy, and quickly grew into a very active and playful toddler, keeping both parents quite busy with his antics. But approximately 1 year after his birth, baby Ronald started being more and more weak and inactive, and soon he started getting recurring fevers.

The worried parents had rushed their precious baby to a local hospital, where the doctors tried treating his symptoms, but the fevers just kept coming back, and baby Ronald kept getting weaker with each day. After two months of no improvement, the doctors asked Rajeevan to take his son to a bigger hospital, nearly 6 hours away, where they might be able to treat him once and for all. Poor Rajeevan hadn’t known that his trip would end in a diagnosis that would turn his happy life upside down.

Baby Ronald had to undergo several medical tests to figure out what exactly he was suffering from. When the doctors got the results, everyone was shocked…

Rajeevan and Rani’s precious son is suffering from a form of Osteopetrosis, an incredibly rare bone disease that affects only around 0.000006 of the population. It is fatal in nature, and in infants it’s vastly more dangerous. Symptoms range from lowered immunity and infections, to vision loss, hearing loss, and paralysis of the facial muscles in its later stages.


“When the doctors told us how rare my son’s condition is and what further problems to expect as time goes on, at first I wasn’t able to fully take it in. Then I just started questioning… ‘Why him? Why is my sweet and innocent baby being punished this way?!’ He’s just a baby! He should be running around, being mischievous! He shouldn’t be lying in a hospital bed crying from how much pain his little body is going through! ” – Rani, mother, wailing

The established treatment for Osteopetrosis is a Bone Marrow Transplant, but since baby Ronald doesn’t have any matching donors in his family the only option that this young couple has left to save their son is Peripheral Blood Stem Cell Transplantation, a treatment that costs more than double that the bone marrow transplant.

I’ve used up all my savings and borrowed as much as I can. I’m trying to sell my shop back home. And all this just to control my baby’s symptoms. Soon, his symptoms will be untreatable. He needs the transplant before that, but it costs ₹35,00,000. I can’t even hope to ever come up with enough money on my own to afford it. I feel like I’m letting my son die…” – Rajeevan

Rajeevan and Rani are watching their son’s condition get worse with each passing day but cannot afford the only treatment that will save his life. You are their only hope now. Please donate as much as you can, and save this baby from his pain. With your help, he can live a long and happy life.
Donate

Report fundraiser
See how thousands are crowdfunding for their causes on Milaap
Rs.28,191 raised

Donated to this campaign via Paytm? Click here if you can’t find your donation listed below.
TS
Thanav donated Rs.500
A
Anonymous donated Rs.1,687.50

Donated to this campaign via Paytm? Click here if you can’t find your donation listed below.
TS
Thanav donated Rs.500
A
Anonymous donated Rs.1,687.50

You are sending a message to
V F
Go back 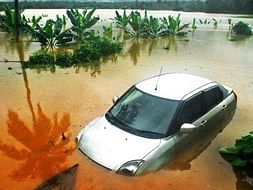 This Boy Has One Of The Rarest Diseases In The World, He Needs Help