Help Mohammed to pay his debts. | Milaap
This campaign has stopped and can no longer accept donations.

Help Mohammed to pay his debts. 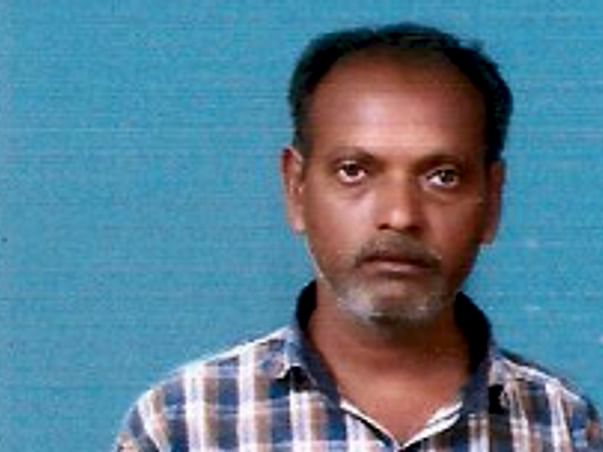 Mohammed Khan is from Machilipatnam, Krishna Dist in Andhrapradesh who is in immediate need of money to repay the debts which he took for wife medical expenses.
He has a debt of 4.5 Lakh, for which he was paying Rs.10000 interest every month, it is just interest. He took money with an interest rate ranging from Rs 3 to Rs 6 per month for Rs 100. For an instance, he had paid 3 lakh rupees as interest for 1 Lakh of principal amount he took. He has sold out all his properties, gold ornaments etc whatever he had with him to pay the interests. Everyday lenders are harassing him and also he was sent to Jail twice by the lenders.This is one example how money lenders mercilessly killing people. Several times he thought of committing suicide too.
In this situation, he is seeking out for a ray of hope, to get Rs. 3 lakh to clear high interest rate loans, so that he will get some breathing space to clear all the debts.
Recently his wife had met with an accident and he borrowed loans for the medical expenses. This accident also put additional pressure on them. He is not able to see any hope to clear off all the debts and free from this net.  He earns 6000 a month which goes in paying the interest. Recently, he received another legal notice to clear off the debts, failing to do so he will be put in prison. His daughter is 15 years old who discontinued her studies 3 year back since they are not in a position to afford her education expenses.
His present condition is so worst that he is unable to afford to eat a meal a day and living with a fear of being thrown away from the rented house which was already witnessed by him couple of times before.
Please be generous and make a difference to this family, rekindling the belief that we all care for his pain. Your kindness will be truly life saving of Mohammed Khan and his family.
Loan3 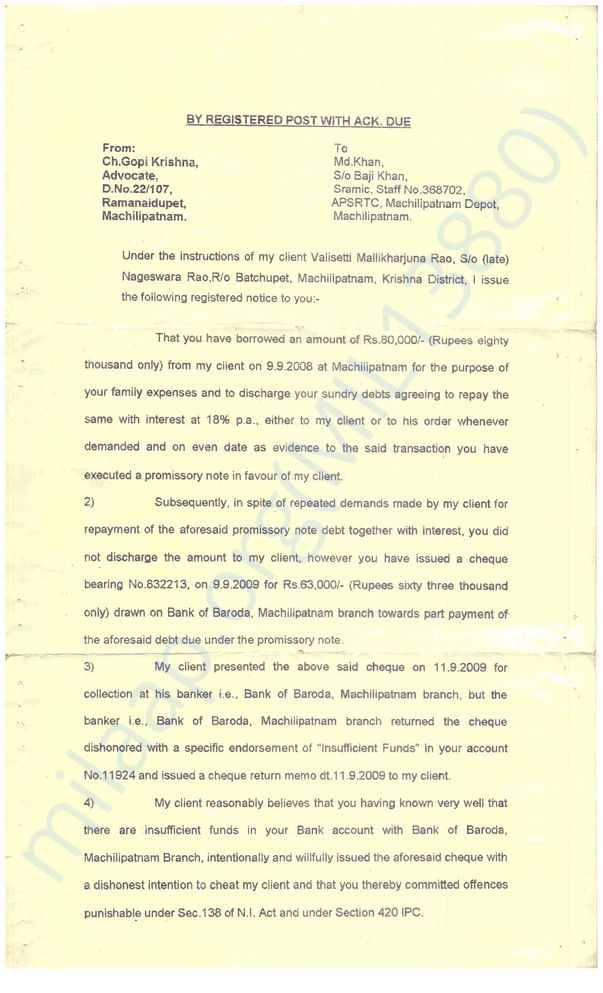 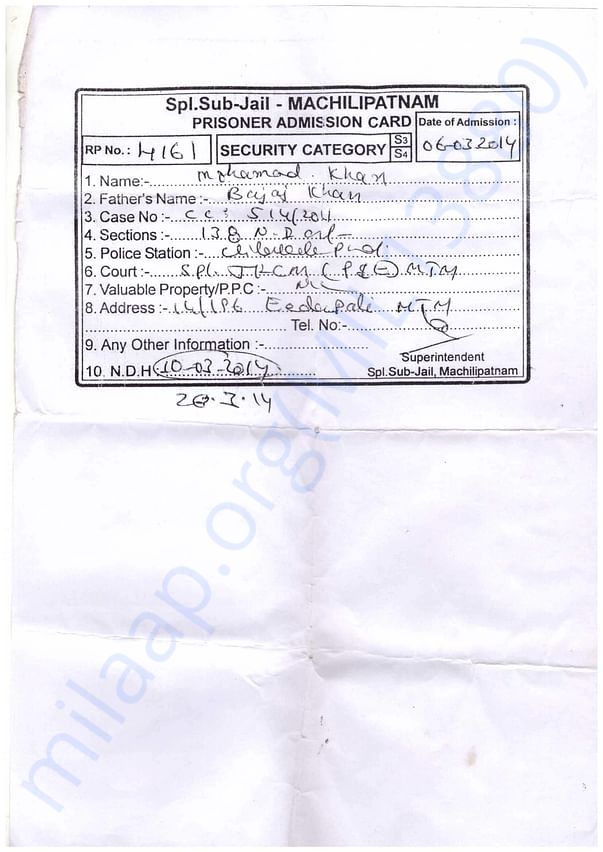 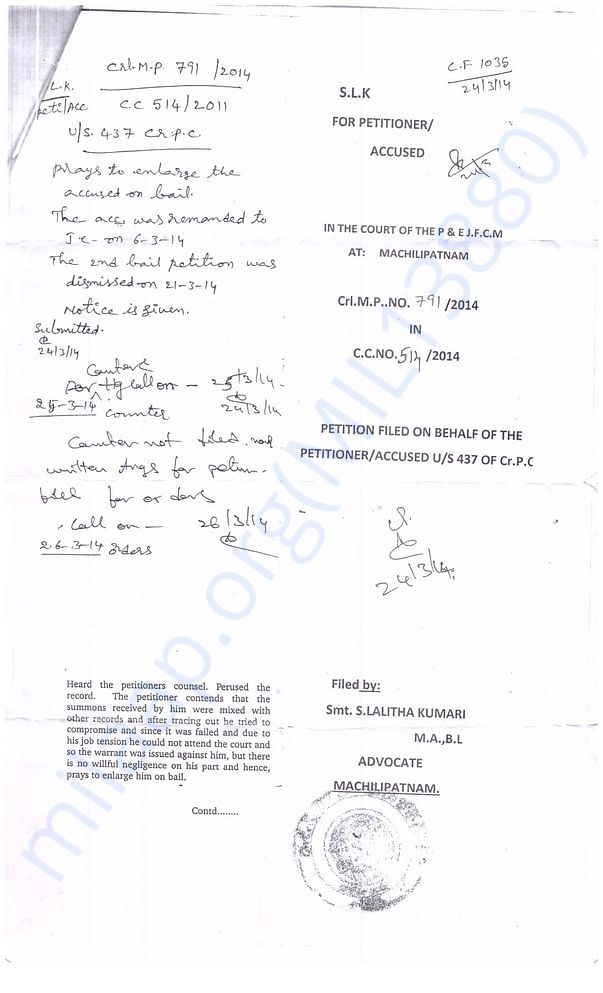 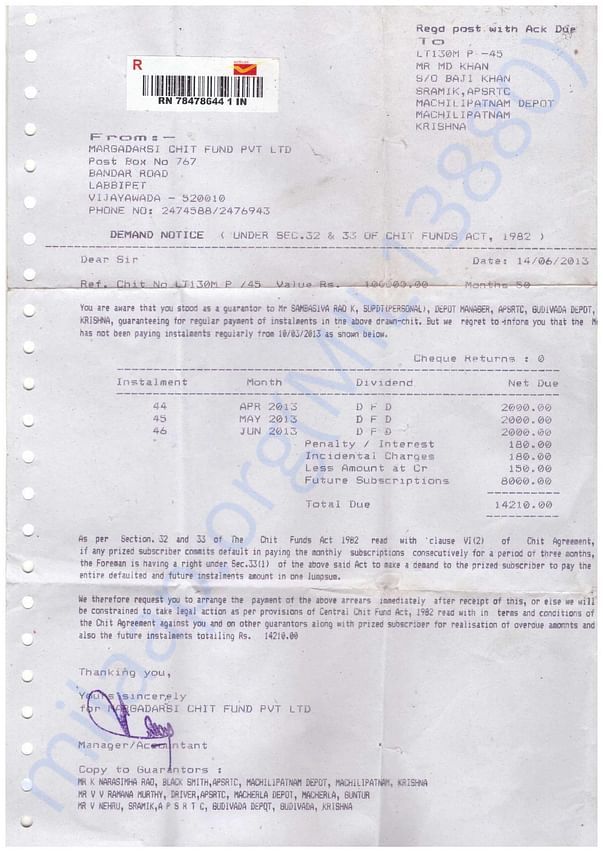 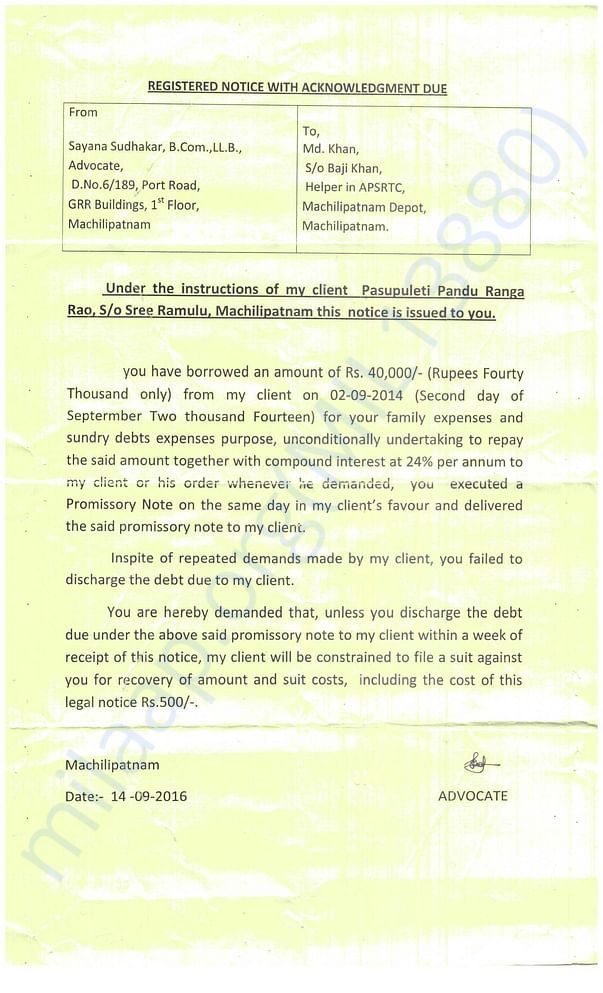 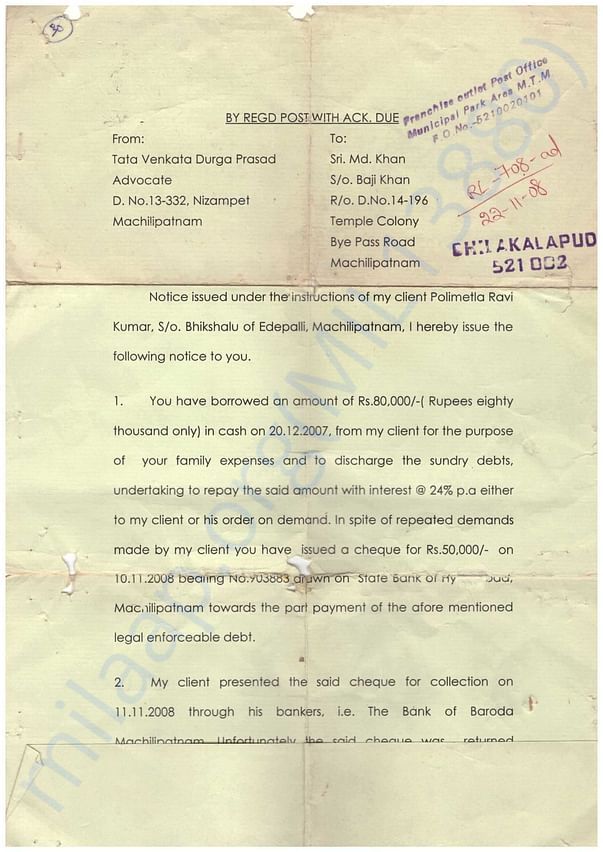 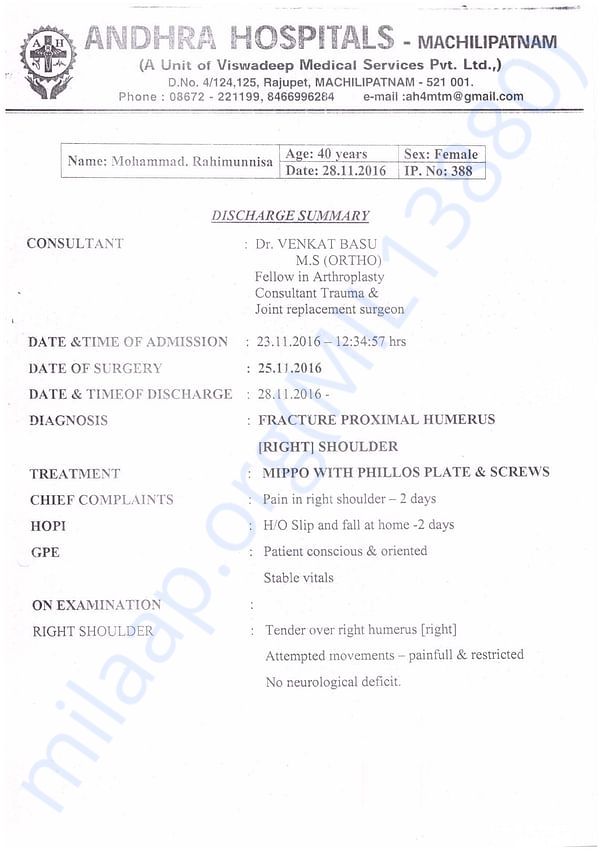 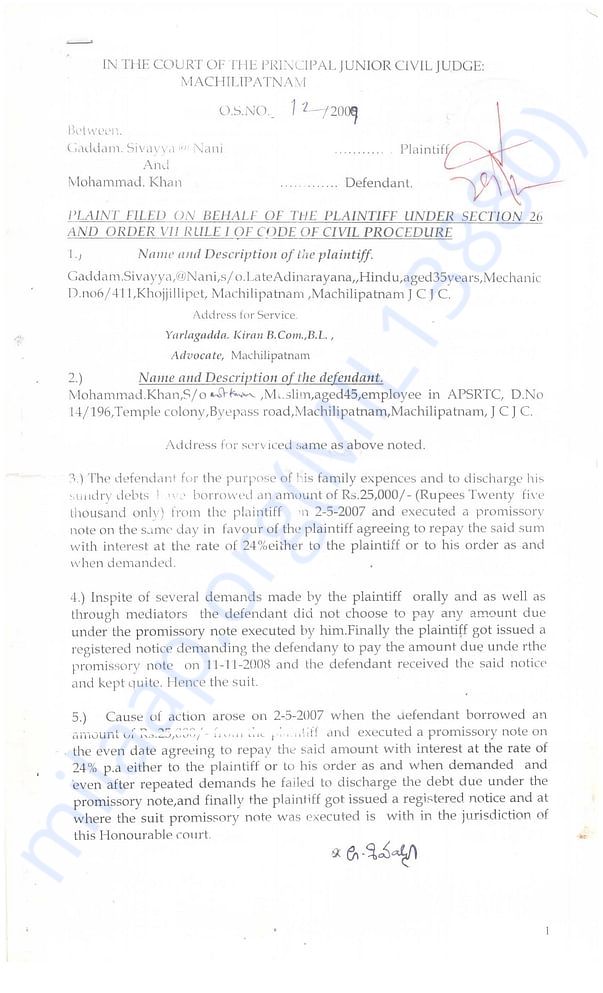 You are sending a message to
Mohammad Khan
Go back 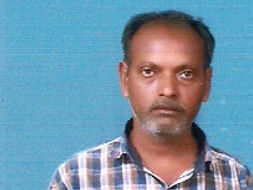 Help Mohammed to pay his debts.