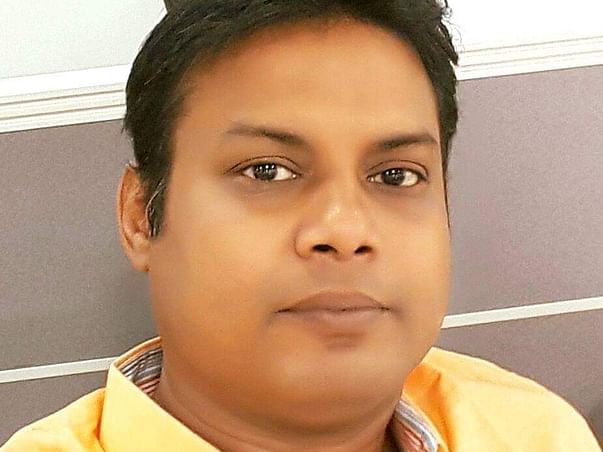 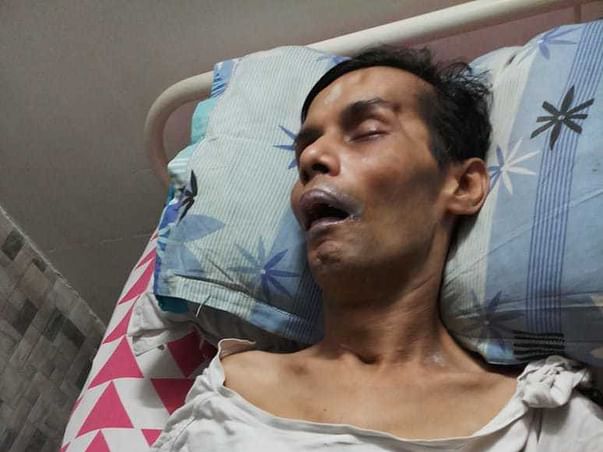 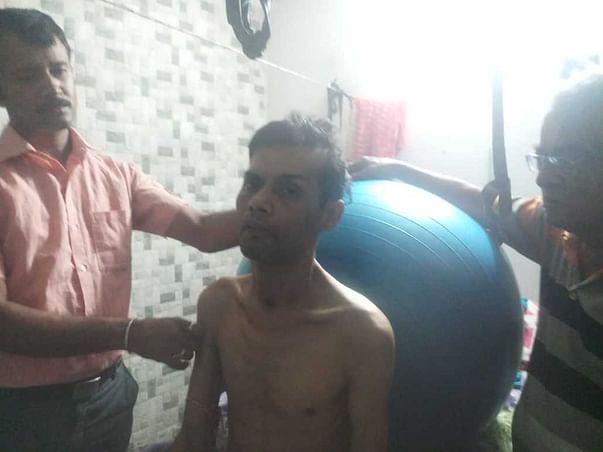 Share
I myselfGargiNath wife of Mr.DipankarNath residing in 6/2, Madhab Lane, Kolkata – 700025. My Mr.DipankarNath had a severe accident by falling down from the running train.  He had a severe brain injury.  After we got the news of his accident, we rushed to the B.N. Bose Hospital in Kolkata where the local people had initially taken him for treatments.  After we reached there, we could recognise his face was in such a condition that we could not even understand it was him lying down and his entire head was tied with a bandage.  After seeing that me and my brother in law we started crying that what has happened to him.
Then within 1 hour we shifted him to Institute of Neuro Science Kolkata and got him admitted therein ITU and the doctors said that they will try their best to save his life because his entire injury was there in head.  The right skull was broken into pieces and there was a huge amount of blood diet in the head on the left side.
After they shifted him to ITU they put him under ventilation and also said that they would operate him the next morning that to also after the satisfied deservation happens from their side.  I myself informed his colleagues and they took up the matter because he was coming from his official duty and whatever the best possible help they could do.  They did.  They tried to arrange funds amongst, themselves and company mediclaims and the President of the company also personally visited to see my husband.  My husband used to work at Nippon Paints India Ltd. as a Marketing Executive at Delhi.  He got transferred from Delhi on 8th March 2017 and the incident had happened on 12th May 2017.  He had Decompresive Ganiotomy on 13th of May 2017 and the surgery continued for 9½ hrs. but the doctors gave is hope that his life would be raved and then the treatment needs to be continued at home.  We kept him in the hospital for 4½ mouth and he had lots of infections in the chest and still I begged in front of the doctors to same his life.
All the collegues accumulated fund among themselves and tried to procure money for the hospital charges.  But day by day the bill was increasing and we were absolutely helpless to procure money to keep him in the hospital, (INK).  Then the president of my husband’s company assured is that the company would bear the entire cost of the treatment as long as he would be in the hospital.  The final bill raised to 17 lakhs and it was paid by the company at the time of discharge and at the same time I also requested his colleagues to help me to continue the treatment at home like physiotherapy, swallow and speech therapy the medicines, ITU trained nurses to look after him at home.
After 1½ years, again he got convulsion attacks in which he got hospitalised twice and a huge amount of money was spent for him.  We are really in such a helpless position that cannot continue the treatment at home because those people who were helping have stopped giving money to us for his medications and nearly 40,000 to 60,000 rupees are needed for his treatment at home.  I cannot even do that also as I don’t have money.
Now water is staging in my husbands head a operation is required to place a shunt in his head OT charges and hospital charges is more or less is 10 – 12 lakhs.
So I am really requesting you if you people can help me with the funds of Rs.12lakhs so that I can continue the treatment of my husband and make him alive.