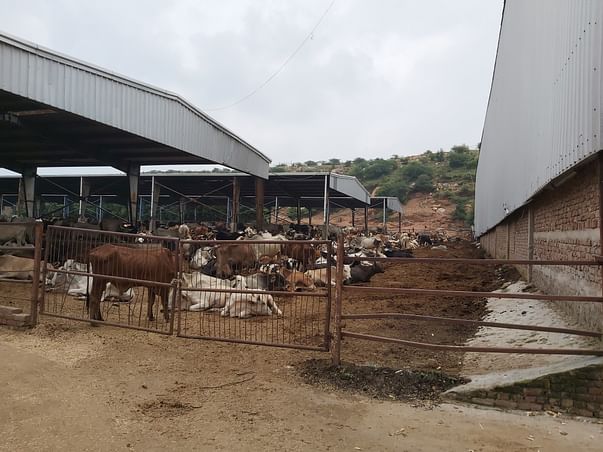 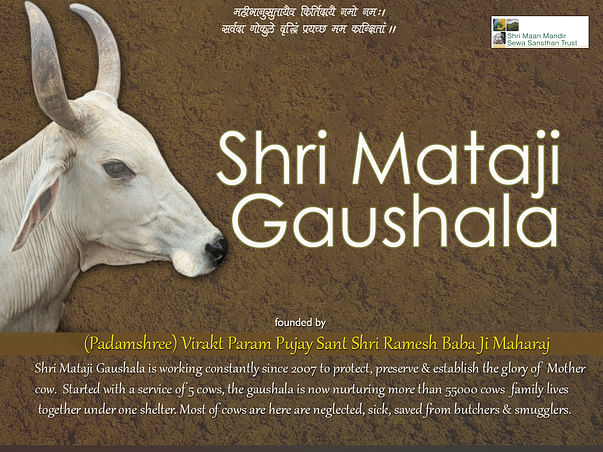 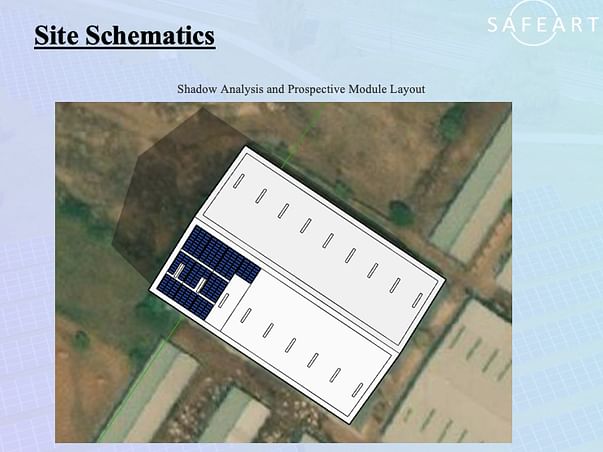 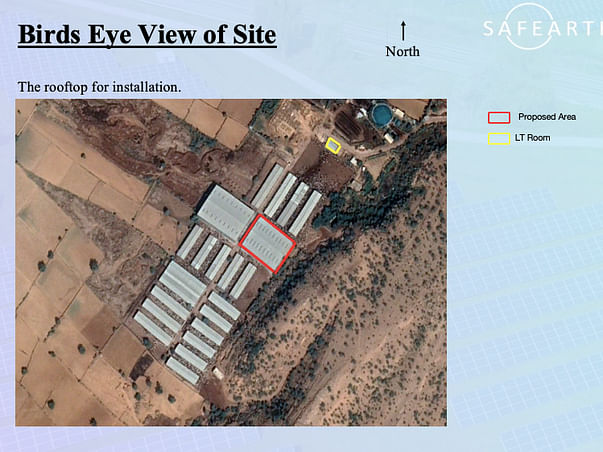 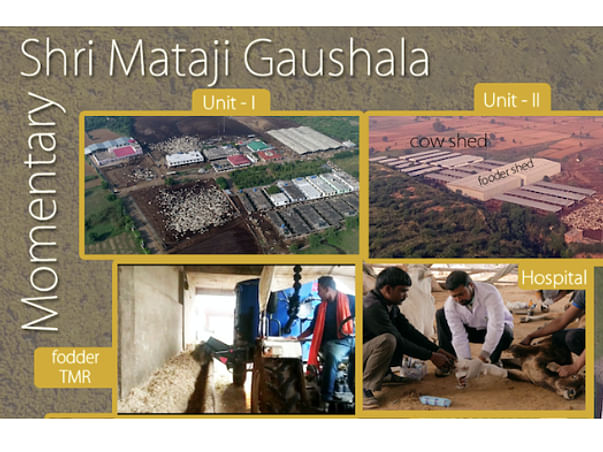 Separated from their family and being continually exploited for their resources, there were cows and calves living in inhumane conditions; some tethered to posts, and some left to die on the streets when they could no more milk.
In the year 2007, Shri Mataji Gaushala (cow-shelter) was begun with the sole purpose of protecting cows and calves and to give them the life they deserve. With over 50,000 cows, the Gaushala is now the biggest cow-shelter in all of India, with most cows being of the Indian breed.

While it shelters the cows, the organization is also largely contributing to the economy. Over 550 people are employed at the Gaushala. There are 250 milking-cows in the shelter whose milk, along with the dung is used to make ayurvedic medicines at their pharmacy, that is later distributed free of cost, to the nearby villagers. However, MOST of the cows do not give out any milk and have no commercial value. If not given shelter, they will be left to fend for themselves on the streets. The Gaushala takes them in and gives them a home when no one else will.
It also holds a hospital that is being made to cater to 2000 cows not just within, but also outside the Gaushala, completely for free. The hospital is being fully funded and supported by Shyam Foundation.

Though, a huge amount of electricity is consumed that costs the Gaushala over 1 lakh rupees a month. Harshit Poddar, the co-founder of SafEarth, has suggested to help cut down on the heavy bills by helping the organization switch to renewable energy. The project will cost the Gaushala 25 lakh rupees.
“Our idea is to install roof-top solar modules that will help them generate the electricity they require to run the Gaushala. With the plan in place, the cost will be cut down to just 25,000 rupees a month; one-fourth of their current bill. This is a little something that together we can do for the organization that aims to serve the cows forever, while also helping the locals!” – Harshit Poddar, Co-founder, SafEarth.

This is our turn to be generous and contribute selflessly to the cause. You can help!