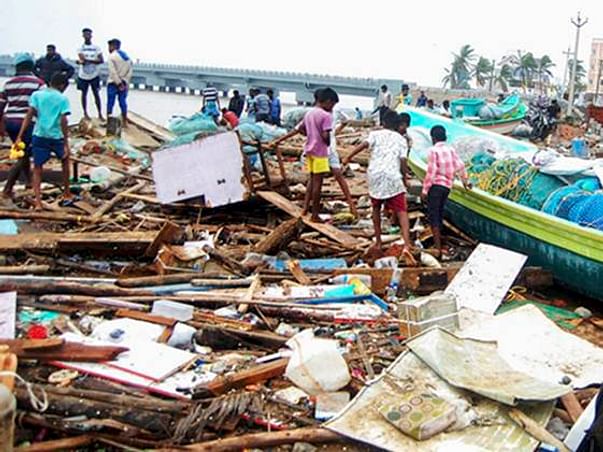 Need help to Recover the calamity happened due to gaja cylone
we request you to join the hands with us Needs are more
The team is from chennai We are ready to provide
1. Bedsheets    250 Nos = 150000 Rs
2. Milk powders  1000Nos = 200000 RS
3.Food and bevarages (biscuits, rice etc.. ) = 150000 RS
Chennai: At least 45 people were killed and about 250,000 people were evacuated to relief camps in the last two days after severe cyclonic storm Gaja hit the coasts of Tamil Nadu and Puducherry in the wee hours of Friday.
Gaja made its landfall with wind speeds of 120 km per hour, leaving behind a huge trail of destruction in the districts of Nagapattinam, Thanjavur, Tiruvarur, Pudukottai, Dindigul, Trichy, Karur, Sivaganga, Ramanathapuram, Cuddalore in Tamil Nadu and Karaikal in the Union territory of Puducherry.
According to Chennai-based weather blogger Pradeep John, Gaja has been the worst cyclone to hit Tamil Nadu since Vardah in 2016, and the worst to affect the Cauvery delta since the cyclone in 1993.
On 16 November, the state government had announced a sum of ₹10 lakh for the families of the deceased, ₹1 lakh for the severely injured, and ₹25,000 for those with minor injuries. According to the government, 249,083 people were moved to 493 relief camps.

UPI: givetoprabudeva@yesbankltd (Copy to clipboard)
Or
Click here to read the instructions before you make a bank transfer.

Donated to this campaign via Paytm? Click here if you can’t find your donation listed below.
A
Anonymous donated Rs.200
GS
Govindaraj donated Rs.500

All the best for changes being brought In

Donated to this campaign via Paytm? Click here if you can’t find your donation listed below.
A
Anonymous donated Rs.200
GS
Govindaraj donated Rs.500

All the best for changes being brought In

You are sending a message to
Prabhu Deva
Go back 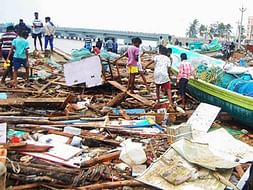