Stray Cats in Pune need your help! | Milaap
This is a supporting campaign. Contributions made to this campaign will go towards the main campaign.
Milaap will not charge any fee on your donation to this campaign. 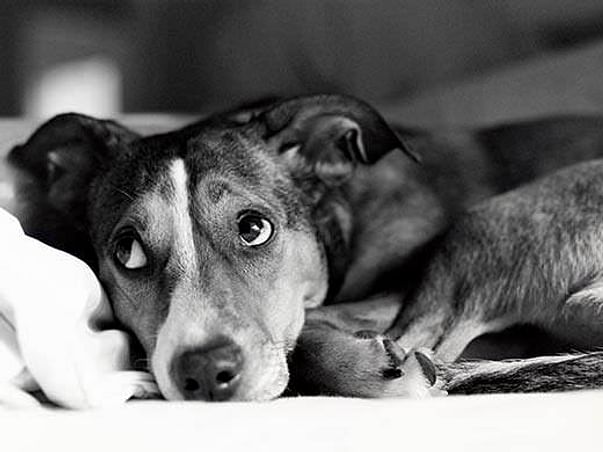 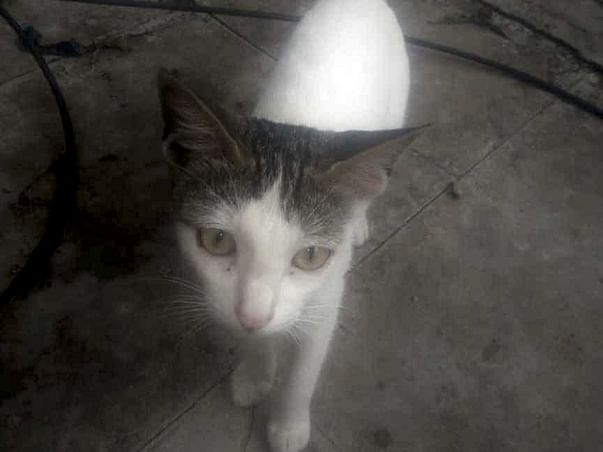 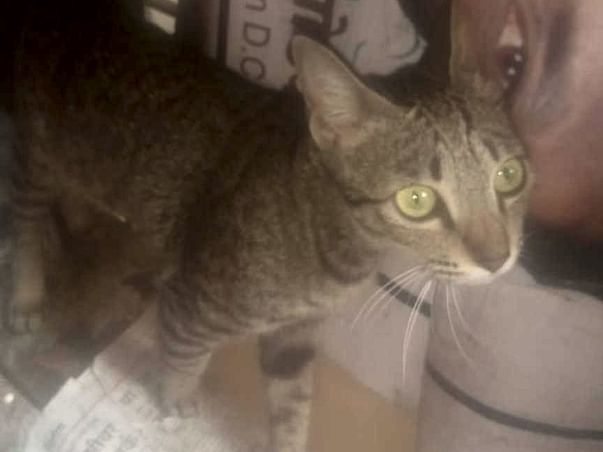 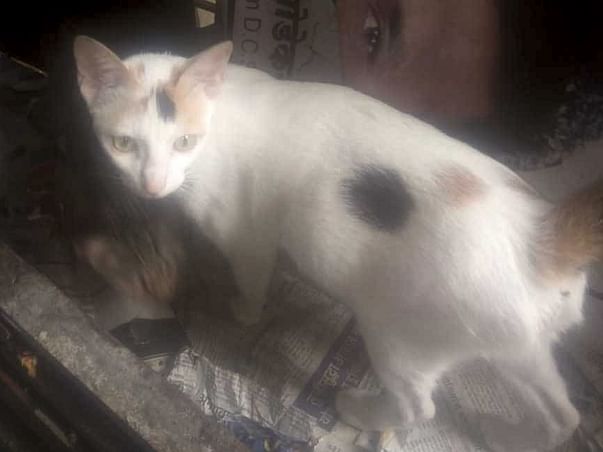 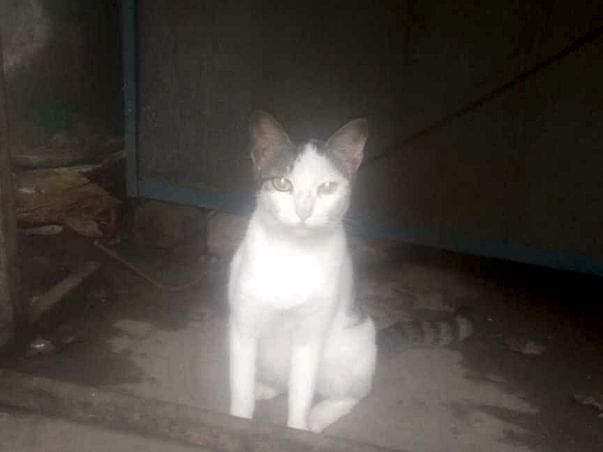 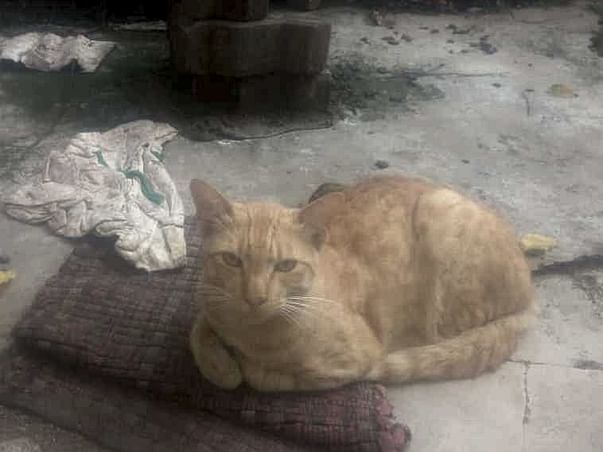 Previous Next
A mother losing her child; a child losing its mother... we humans consider this the most heartbreaking and heartrending tragedy that can befall anyone. The pain and anguish the mother undergoes , the helplessness, bewilderment, fear and loneliness the child goes through, words fail to express the suffering involved. Yet, many "humans" don't give a second thought when they separate the babies of animals or birds from their mothers.
In our shelter, we get hundreds of puppies and kittens that have been callously snatched away from their mothers and dumped on the roads or in dustbins and gutters, some just new borns, their eyes not yet opened. Some are babies of pet animals where the owners find them a nuisance or inconvenience. And others are babies of strays that would have found some "safe" place from where they are driven away by people who consider them as bio trash.
All of us have seen at least a few of them, crying piteously, wet and shivering, some running behind people as if begging to be taken home, some running away in fear when they are beaten and kicked out of the little corner they have crawled into, some desperately searching for a crumb to assuage their hunger...Many languish without care and die miserably... some are killed by aggressive animals, some starve to death, some get run over by vehicles, some fall sick and die...
Some are rescued by us but since they are too weak and young, their immunity is compromised and they succumb to infections. Nothing can make up for the loss of a mother. Even those who survive have an uncertain future ahead since adopters  for ordinary kittens and puppies are hard to find especially if they are females.
In an ideal world, we would want all animals to live out their natural lives performing their natural functions, procreation being one of them. They would be subject to the law of Nature- survival of the fittest.
But, we live in an unnatural world, where these animals do not have a level playing field. We have dispossessed them of their rights and the only way to prevent the tragedy of unwanted (by people) puppies and kittens is to sterilise the adults.
Even in the normal course, PFA sterilises cats and dogs . But, we think it is the need of the hour to address this issue on a war footing. We have decided that from November onwards, apart from the routine sterilisations we do, we will do 20 sterilisations extra. As of now, we are planning to sterilise an additional 15 female dogs and 5 female cats every month. Presently, we will be concentrating on stray dogs and cats but in future, we will also include pet Indie dogs and cats who also contribute a sizeable share to this problem.
Average minimum cost per sterilisation surgery comes to Rs 800. Therefore, our monthly target amount for collection is Rs 20000.
We request everyone to join us in our efforts to reduce the population of unwanted kittens and puppies and the all round suffering their birth entails for themselves and their mothers. Please contribute generously with whatever sum you can afford. No amount is too little for us. Thank you.

We had started this campaign to make important infrastructural additions to our shelter, the most important being a 3-feet mesh fencing above our 7 feet compound wall which was a necessity because of instructions from our local Panchayat Health department.

We have already put up the fencing which cost us a huge amount of Rs.5,75,000- most of which were contributed by our trustees. Since it is a 1.5 acre compound and we had first to strengthen the old wall foundation so that the fencing stays in tact for a long time.

We are withdrawing Rs.28000/- only from this campaign. But we are really grateful to all of you who turned your compassion into action.

Thank you so much for your support, we shall keep you all posted!
Donate

KR
You are sending a message to
Kirtika R
Go back 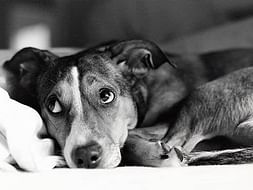