Bihar floods, August 2017: Support victims! | Milaap
This campaign has stopped and can no longer accept donations. 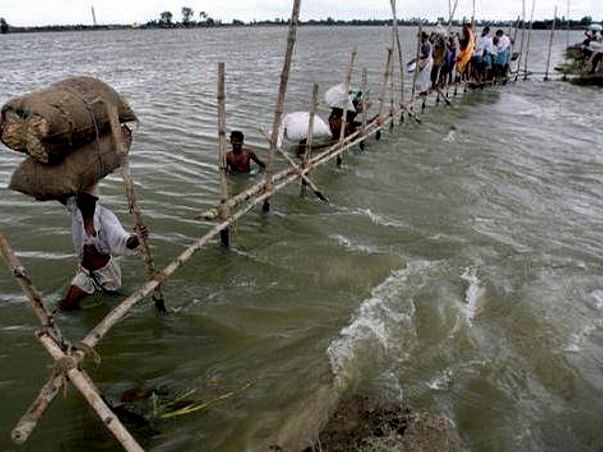 Victims need your help in getting basic supplies (food, medicines, clothing)
25 August 2017
This is an urgent appeal to help the victims of sudden floods in North Bihar. In the floods over the last two weeks, Araria, Kishanganj and Purnia have been worst affected by floods.
300+ people have died in Kishanganj, Purnia & Araria alone. About 1.3 Cr people in Bihar have been affected as per the government reports across twelve districts. Our own home was inundated and we can say that what we are going through is much less than what people residing in villages are facing. Flood is a regular feature of North Bihar but this year seems exceptional in its intensity. This reminds one of the catastrophe of 2008 floods.
Rail connection has been disrupted. Jogbani station is flooded. Many villages have lost road connections. Army and IAF teams have joined the NDRF team to rescue people and help with the crisis. Lakhs of people are stranded and have taken shelter on canals, school buildings and places of higher altitude. People were not forewarned and that has made the situation worse. The cause of the floods is heavy rains in the catchment area of several rivers that flow in this region (catchment area is in Nepal) and that causing breach in embankments of rivers and canals.
Relief will have to be a phased effort. Immediate Relief Items that people have asked for:
Round 1. Torch , Candles, Match Boxes, Dry Ration (Sattu, Chuda, Gud) and Basic Medicines
Round 2. (after water recedes a little): Plastic sheets, clothing ( sari, lungi, vest, sanitary napkins and such items), Basic Medicines
Relief also to include health camps, warm blankets for winter as people have lost most of their belongings.
We are planning to do relief operations. We plan to reach at least 1 thousand people through your support.
Kindly Donate for the good cause

S
You are sending a message to
Shahnawaz
Go back 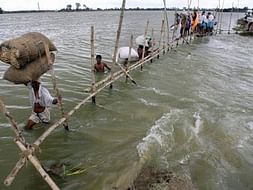