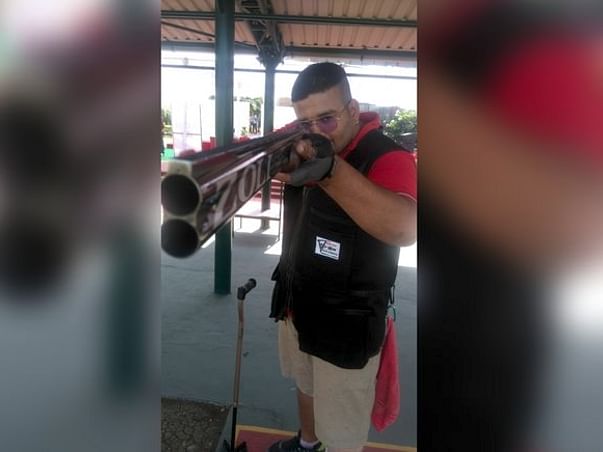 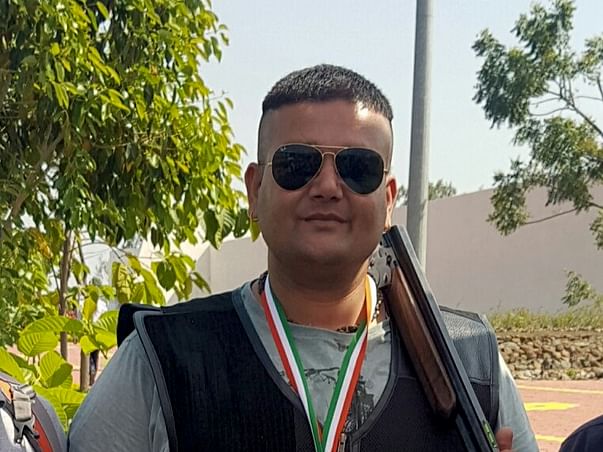 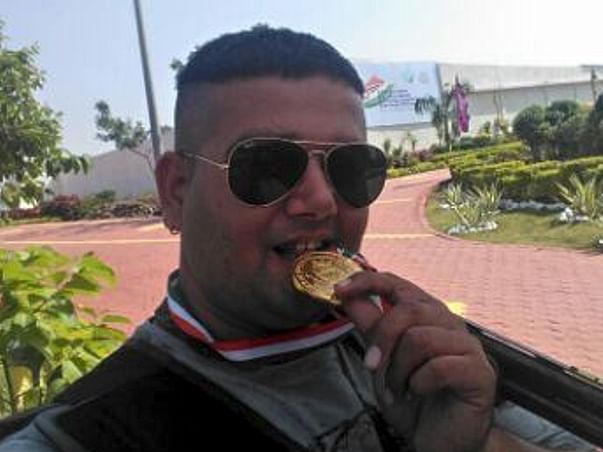 I was a National Level Taekwondo Player & had only one dream — to represent the country in the World Championships and the Olympics. But an accident changed my life — four years of hospitals and the disabilities the mishap left me with robbed me of that opportunity.
I was an engineering student from Bhopal, I was on my way for My semester exams in February 2011 when my bike was hit by a truck. I remained in the hospital till 2015 and went through 17 surgeries.
But my dream of donning Indian colours never dissipated. My mom never let me down because she is also a sports person and could easily undertand my pain at that time. I am now disabled from the lower limbs, which ensured that I could never represent India in taekwondo. So I shifted sports and took up shooting instead.
“During the four years on my hospital bed, I never felt depressed but I spent the time with my mother Sushma Tiwari in discussing an option to fulfill my Olympic dream. ”She was the motivation factor for me throughout my life."
In 2015 December, I took up the gun for the first time while participating in the All India University Sports Competition. “In the event, I failed to win any medal but while aiming the target, I found aim of my life,”
And with that shift, I found my true calling.
In January 2016, I joined the Gun for Glory Academy- Pune, where My Coach Vijay Jadhavar and Mentor Pawan Kumar Singh Sir were always behind me to encourage me and increase the hunger to achieve and soon in the 10th Dr Karni Singh Memorial Shooting Championship in July, I won the gold medal in the trap event. But better things were still to come. And with that shift, I continued my practice.
In  September 2016 I Came to Bhopal to play the state championship in general category in which I shot my two round with an effort to be the best. After few hours I came to know that my score was tied with a shooter for the gold medal. In shoot-off I lost after 6 rounds, But couldn’t satisfy myself with that silver medal and started preparing for the Upcoming AIGVMC.
On October 16, I participated in All India GV Mavlankar Shooting Championship in Bhopal and made a national record in the para clay category, hitting 38 targets out of 50 in two rounds.
Soon after a month In 60th NSCC JAIPUR (Shotgun) I scored 101 out of 125 and became current National Champion as well as Current National Record Holder in paraclay trap discipline. I have ensured my ticket for the upcoming Para trap World Cup 2017 from 15-16 Sept in Lonato Italy. Need your help to get the medal for the pride of the nation.
Now I am focused Paraclay Worldcup 2017. “Now, I have only aim in my life — to win a medal for the country. I have made a record of 38 hits, which is just three hits short of the national record in the general category, which stands at 41 in Nr category and ane more record on my name of101 out off 125 hits which is also a record in ISSF/IPC category." 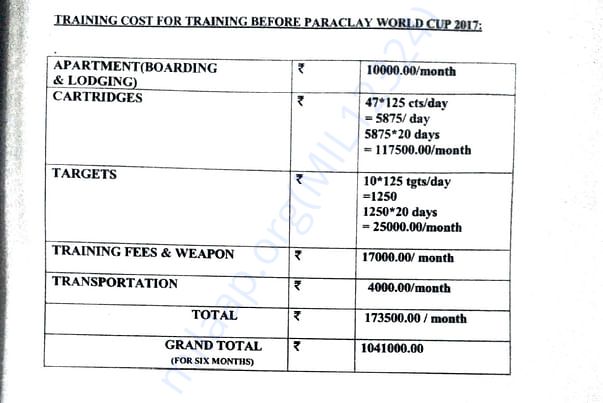 You are sending a message to
Harshit Tiwari
Go back 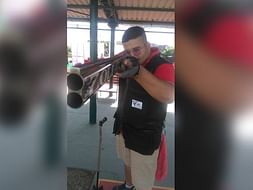