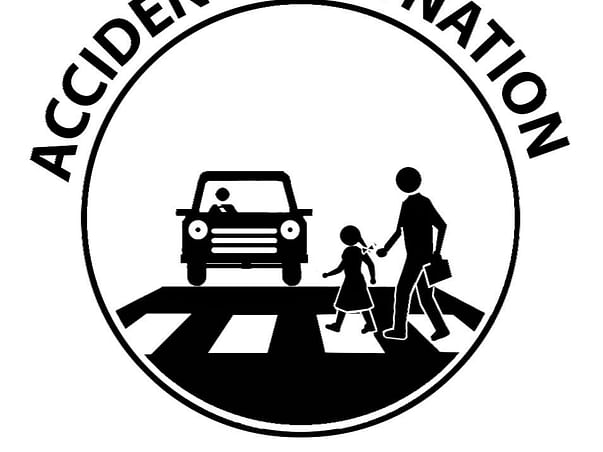 Thozhan (Reg No: 1931/2007), a social reform group incepted on 14th Aug’07 by four youngsters with the vision of changing the society and make this country a wonderful nation. Thozhan has strong presence in Chennai with more than 2000 volunteers base and also has teams operating in Tiruppur, Pattukottai, Madurai, Salem and Rajapalayam.
“Accident Free Nation” is an initiative by Thozhan with an objective of making this country a no accident nation. Under this initiative we have been doing awareness campaigns at signal junctions to spread the road safety messages among people since Jan 2013. We do traffic awareness campaigns at traffic signals across major locations of Chennai, such as T.Nagar, Velachery, Thiruvanmiyur, Kodambakkam, Anna Nagar, etc...
The objective of TAC is to,
To achieve the above objectives, we do activities such as,
Major Milestones:
As a major awareness drive, for the past two years, on account of Independence Day i.e., on 10th Aug’14 and on 09th Aug’15, road safety awareness campaigns have been successfully done simultaneously at 100 signals in Chennai.
Both the years it yielded huge response from the public due to its massiveness and it being the first of its kind in India.
In continuation to the above events, we would be doing a massive Traffic Awareness Campaign simultaneously in 100 signals across Chennai on 07th Aug 2016. We are in need of funds for this and we look forward for your generous support to make this nation an Accident Free Nation.

Donate
15 supporters
3%
Raised
Rs.32,500
of Rs.10,00,000
Only INR donations accepted towards this cause
Card, Netbanking, Cheque pickups
Or Donate using