Need funds for Widow home in varanasi | Milaap
This is a supporting campaign. Contributions made to this campaign will go towards the main campaign. 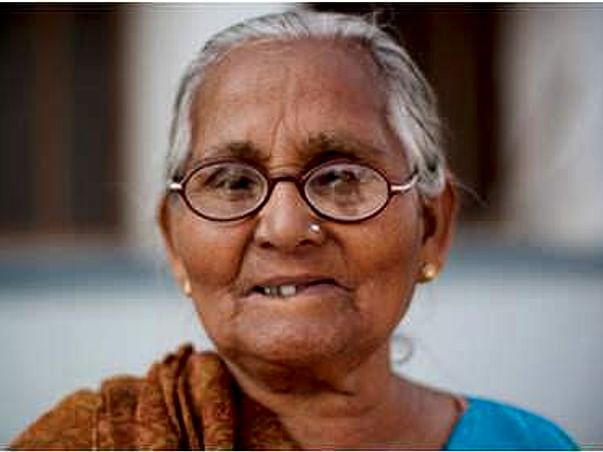 Varanasi is one of India’s holiest cities. Thousands of pilgrims come to this city to bathe and wash away their sins in the holy Ganges River. Hindus believe that if they die in this city then they will go straight to Nirvana (heaven), which is one of the reasons why so many widows stay here.
Another reason is that many of those who come to Varanasi on pilgrimage leave their widows behind, is so that the families don’t have to take care of them any more.
For these reasons the city is crowded with widows living on the streets and having no one to care for them—an estimated 20,000 of them. Many survive by begging or by prostitution. Some have even lost their sanity by living in these desperate conditions.
I want to support them financially so that they can start with some small business like stiching , teaching etc...
Varanasi widows beg for honour : For Moti (65), who has been begging on the city roads for the last 10 years, the International Women's Day was just a routine day. Neither any Non-Governmental Organisation (NGO) working for women's rights nor any government official approached her on this special day.

Content with her daily income of about Rs 50, she is all praise for the local residents who ensure that she does not go to the bed with an empty stomach. But she does not know anything about the old age pension or the widow pension scheme launched by the government for the welfare of the poor.Born at Mithila (Bihar), Moti was married to a Ballia-based farmer in her teens. Her husband died about 20 years ago and her relatives grabbed her property. "I remained dependent on my children for about 10 years. But I left the house as they too had started misbehaving with me," she said and added that she finally decided to settle near the Kashi Vishwanath Temple. "Now the temple is my house and begging is my profession," she said.Although the city has many volunteer organizations working to uplift women, none of them have so far extended any help to Moti or her colleagues, who are leading a similar life. Showing her filaria-affected legs, Moti said, "My income has started dwindling as I cannot walk properly." Moti is satisfied with her meager earnings. "I have full faith in God and believe that He will take care of my pain."

However, the case of Moti and her colleagues has definitely raised questions over the functioning of the NGOs. Verma, a betel shop owner said, "Nobody is interested in helping out the needy." Local organizations flooded the city with posters and banners on the International Women's Day, but they did not initiate any steps to provide justice to these forgotten widows.

You are sending a message to
Sonali Paul
Go back 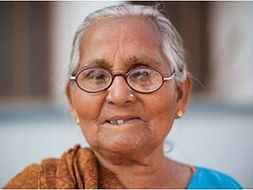