On Her Birthday, This District Level Hockey Player Is Fighting To Stay Alive | Milaap

On Her Birthday, This District Level Hockey Player Is Fighting To Stay Alive 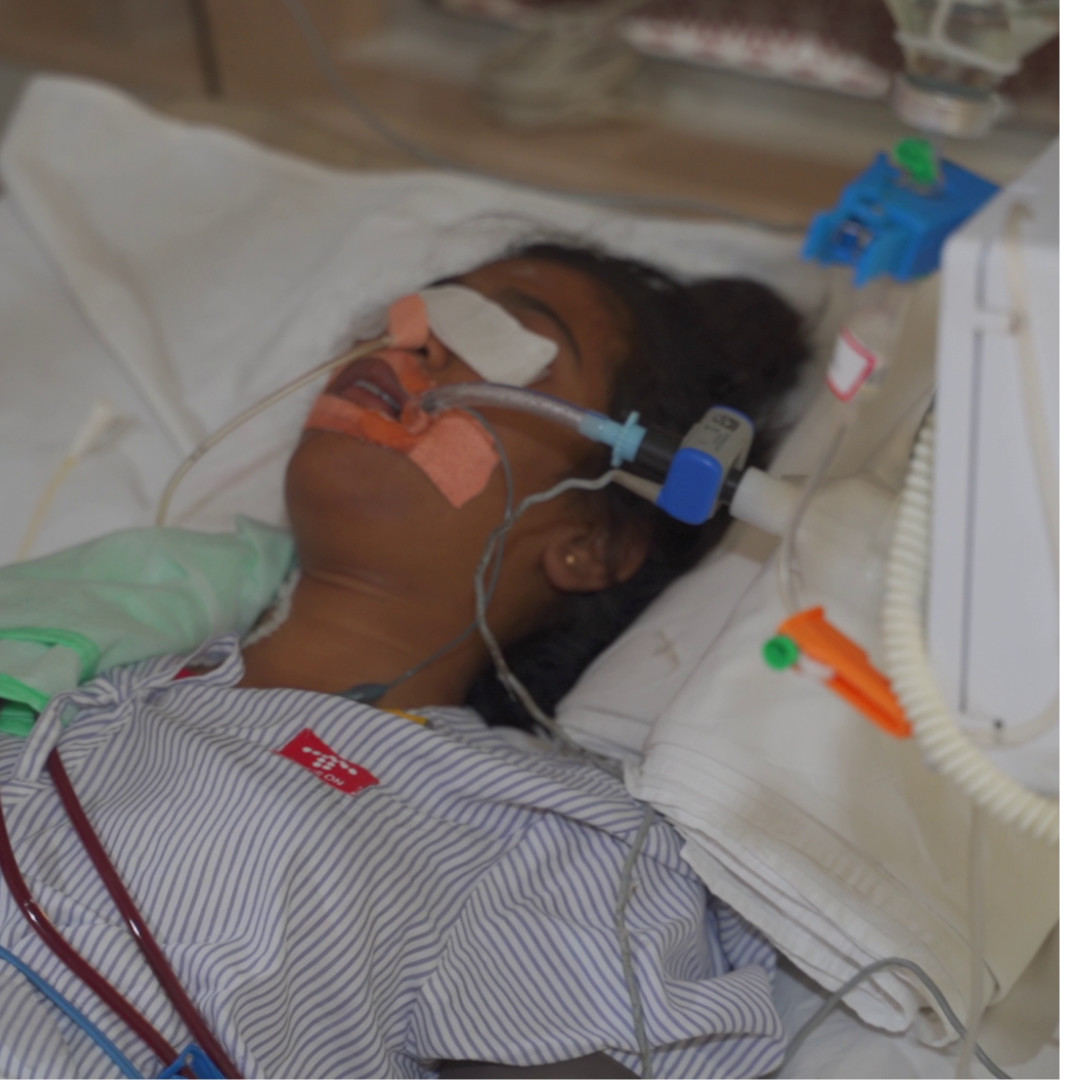 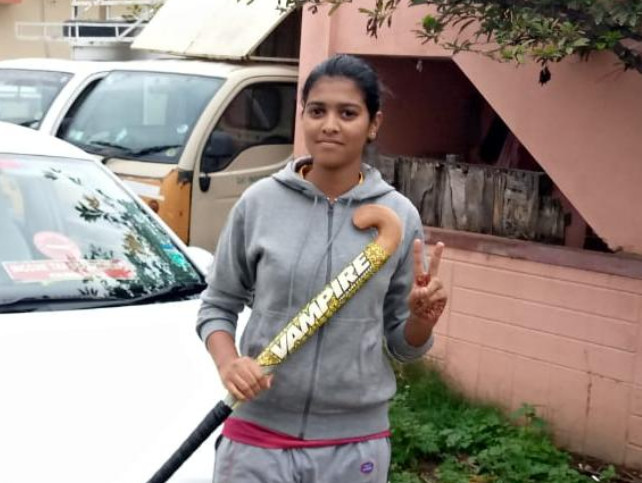 Share
Three days ago, my daughter was a strong, ambitious, district-level hockey player.
Today, on her birthday, she’s unconscious and bed-ridden.
My daughter... is dying. And I can’t save her.
– Kumar, father

Vaishnavi was just a child when she first realized how much she loved sports. She was the champion kabbadi player in her school, the fastest runner. But it wasn’t until she was 13 when she discovered her passion: hockey. From that point, she never looked back. Practicing every day for years, for as many hours as she could, until she finally made the district team. As a through-and-through athlete, she was the picture of perfect health until the 13th of this month.

“She started vomiting all of a sudden. At first we thought she may have gotten food poisoning, but the longer she kept vomiting, the more worried we got. We rushed her to a doctor, and by then she was nearly unconscious. The doctors at that hospital said we need to bring her to Bengaluru, and here they immediately admitted her into the ICU and told us that... that her liver has nearly failed, that she has just days left to live. She needs an urgent liver transplant.”

Young Vaishnavi is suffering from Acute Liver Failure. Even her brain is starting to get affected. Without an urgent liver transplant, the damage could be too much to recover from.

"She was so scared when we were bringing her to the hospital.  One of the last things she was able to say before she fell unconscious was 'I don't want this, appa...' and it just broke my heart. I don't want her to suffer like this either!" – Kumar, unable to continue

It should be a time of celebration for young Vaishnavi

Vaishnavi is missing out on two very important milestones as she battles her disease. Yesterday, she missed the selection match that would've taken her team from district-level to state-level, something that for months she had been training and hoping for. Today, she turns 17. But instead of celebrating her birthday with her friends, she is lying in the ICU. The star student's concerned teachers visit her, pray for her recovery, but only a liver transplant can save her now.

Kumar wants to save his daughter, but his hands are tied

“I’m a driver. The amount I make in a month is nowhere enough to even afford the medicines the doctors prescribed, so the 30 lakhs required for her surgery... I have never even dreamed of such an amount. Ever since Vaishnavi was born my life has revolved around her... I never aspired for much more in life than her happiness. Now, the idea of losing her is too much. I’ll be left with nothing. Please, help us...”

Only you can save this young girl's life and her dreams. Contribute towards the cost of her surgery now by clicking here.
V
Patient Vaishnavi is 16 years old, living in Karnataka
MH
Being treated in Manipal Hospital, Bengaluru, Karnataka