Snehalaya Can Build Better Futures For Children, Women And Youth In The Sex Worker Community With Your Help | Milaap
Receive tax benefits by donating to this cause.

Snehalaya Can Build Better Futures For Children, Women And Youth In The Sex Worker Community With Your Help 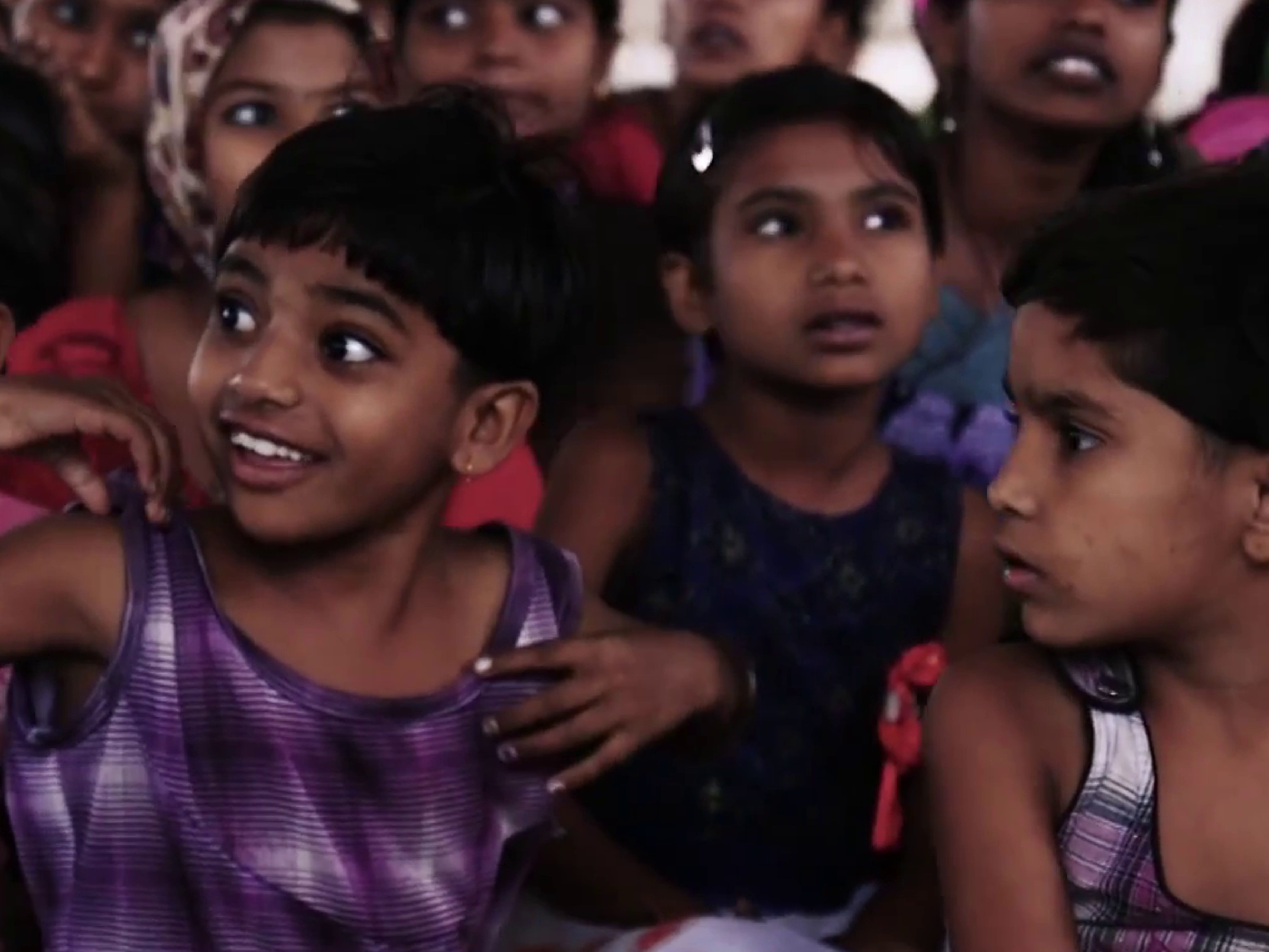 When he was studying in class 8, Dr. Girish Kulkarni witnessed something that had a profound impact on him for years to come. On the way to his Maths tuition classes, he was passing through one of the prominent red-light areas in Ahmednagar, Maharashtra, when he saw girls his own age selling their bodies outside brothels.

Even at this young age, the injustice of being born into a poor situation had a profound impact on him - especially when he personally witnessed a naked child being beaten and tortured. Her crime? She had contracted syphilis and was no longer able to work. The young Dr. Girish felt powerless to help and his inability to intervene haunted him into early adulthood.


As a youngster, he was visiting his friend's house when he learnt that every woman in his family, ranging from his 16-year-old sister, and 40-year-old mother to his 70-year-old grandmother was involved in sex work. The men of the family had no issues with this as they were used to this arrangement, people in their family since generations have been doing sex work, something that their caste has been involved in.

“How can I change the lives of these people?” Dr. Girish asked himself later, and approached some sex workers to ask how he could help, to which they replied, “Save our children”. So, each day Dr. Girish would turn up to pick up two children and take them to a park, buy them snacks, tell them stories or teach them how to ride bicycles. Word soon spread and within four months he was entertaining 80 children and was building the trust and respect of the sex worker community.


It was in 1989 that Dr. Girish Kulkarni founded Snehalaya, appointing three sex workers as trustees. When HIV and AIDS started ravaging the community, Girish set up a Death with Dignity program, a few roadside huts and a bike attached to a cart which provided palliative care to some of India’s first AIDS casualties.

Today, Snehalaya is an organisation that aims to develop awareness and capability in those members of the society who have been deprived of their fundamental rights because of the inequality in society. They primarily work in three problem areas: Commercial sexual exploitation and human trafficking, atrocities against women and children and discrimination as well as  vulnerability of people affected and infected by HIV/AIDS.

“We want to rescue and rehabilitate the victimised women and children by creating awareness, empowerment, providing the services of healthcare, education, psychological support, shelter and alternative solutions for securing a livelihood,” - Dr. Girish.

“Stopping second-generation prostitution in Ahmednagar District, ensuring minor-free brothels in Ahmednagar, reducing STI infection 52 % to 2 % amongst sex workers in Ahmednagar are some of our key achievements. Along with this, we have saved thousands of women and children from sexual slavery and rehabilitate them in society. Mortality rate of HIV positive children is zero in our shelter home.” - Dr. Girish

Currently there are 300-plus children at Snehalaya and 150-plus women who are being rehabilitated. They require urgent funds to buy medicines for children, funds to support their formal as well as vocal education and also serve nutritious food to all residents at Snehalaya.

“If you help us, you are giving a human being another chance at life. We are a transparent organisation. We have receipts for all purchases we make, so your donation will not go in vain. Come, let us together contribute to a better world, by taking small steps towards building better lives.” - adds Dr. Girish.

You can support Snehalaya so that they are able to keep doing the good work that they do. Click here to contribute.