Lost And Abandoned Kids In India's Train Stations Need Your Help To Find Their Way Home | Milaap
Receive tax benefits by donating to this cause. 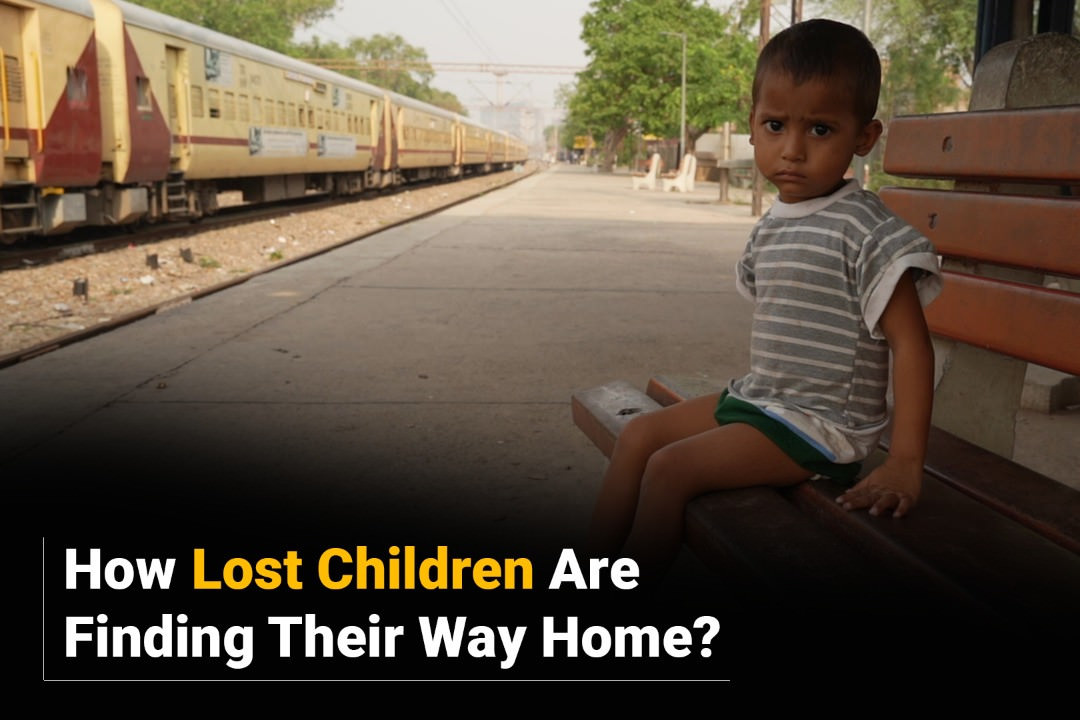 "Every 5 minutes, a child arrives alone at a railway platform in India. They are at risk of sexual abuse, exploitation, violence, drugs, and trafficking. Sometimes even newborn girls are found abandoned. Lost, hungry, and scared, they innocently fall prey to abusers and exploiters. This is why we work 24x7 to rescue these kids and give them safety, a new home, and a new identity to protect their innocence." - S Navin Sellaraju, CEO, Railway Children India

“We find even newborns abandoned on the railway tracks or the platform. The parents either don’t have the means to support them or don’t want them (especially if they are female). Whatever the reason, these children are alone and at risk, at any age, especially that young. This is why we work 24x7, always on the lookout for abandoned, lost, and runaway children, so we can rescue and keep them safe.” -  with Railway Children India.

Railway stations have now become the most dangerous place for lost and abandoned children, with sexual predators and human traffickers lurking around the corner waiting to lure them in. Once in their hands, most children are lost forever.

“Some children are abandoned. Most of them leave or are forced to leave home. They would have gone through neglect, abuse, poverty or worse. They tend to believe there is a better life waiting for them outside. Some even run away so they can find a solution to their family’s problems. They hope to return to their families with money or food. Unfortunately, most of them end up lost in chaos, often trafficked or preyed upon.” - S Navin Sellaraju

Constantly at risk of sexual abuse, exploitation and violence, many children resort to drugs and substance abuse to get through each day.With over 11 million children forced to survive alone in the streets in India, there is a lot at stake, and Railway Children India (RCI) is working to change this for good.

“We want to be there all day and night, every single day. Any minute, a child can turn up on the platform, and if we are not around to act, they might get stolen. It takes a few seconds, that’s all. For now, our team and volunteers are in 10 railways stations, and 25 neighbouring slum communities across 7 states including Uttar Pradesh, Delhi, Orissa, Bihar, Tamil Nadu, Maharashtra and Chhattisgarh. We also collaborate with 9 partner organisations, to protect around 21,000 vulnerable children every year. " - S Navin Sellaraju

RCI works within vulnerable communities ensuring that children don’t get separated from their families within the community.

“We train almost 10,000 railway employees and sensitise them on child protection issues, every year, across the nation.” - S. Navin Sellaraju

You can join this cause to keep these children safe, and save them from disappearing forever.