He Dreamed Of Opening A Shop For His Poor Father, But He Could Die Soon | Milaap
loans added to your basket
Total : 0
Pay Now

You are sending a message to
Taj Ahammad Shaik
Go back

He Dreamed Of Opening A Shop For His Poor Father, But He Could Die Soon 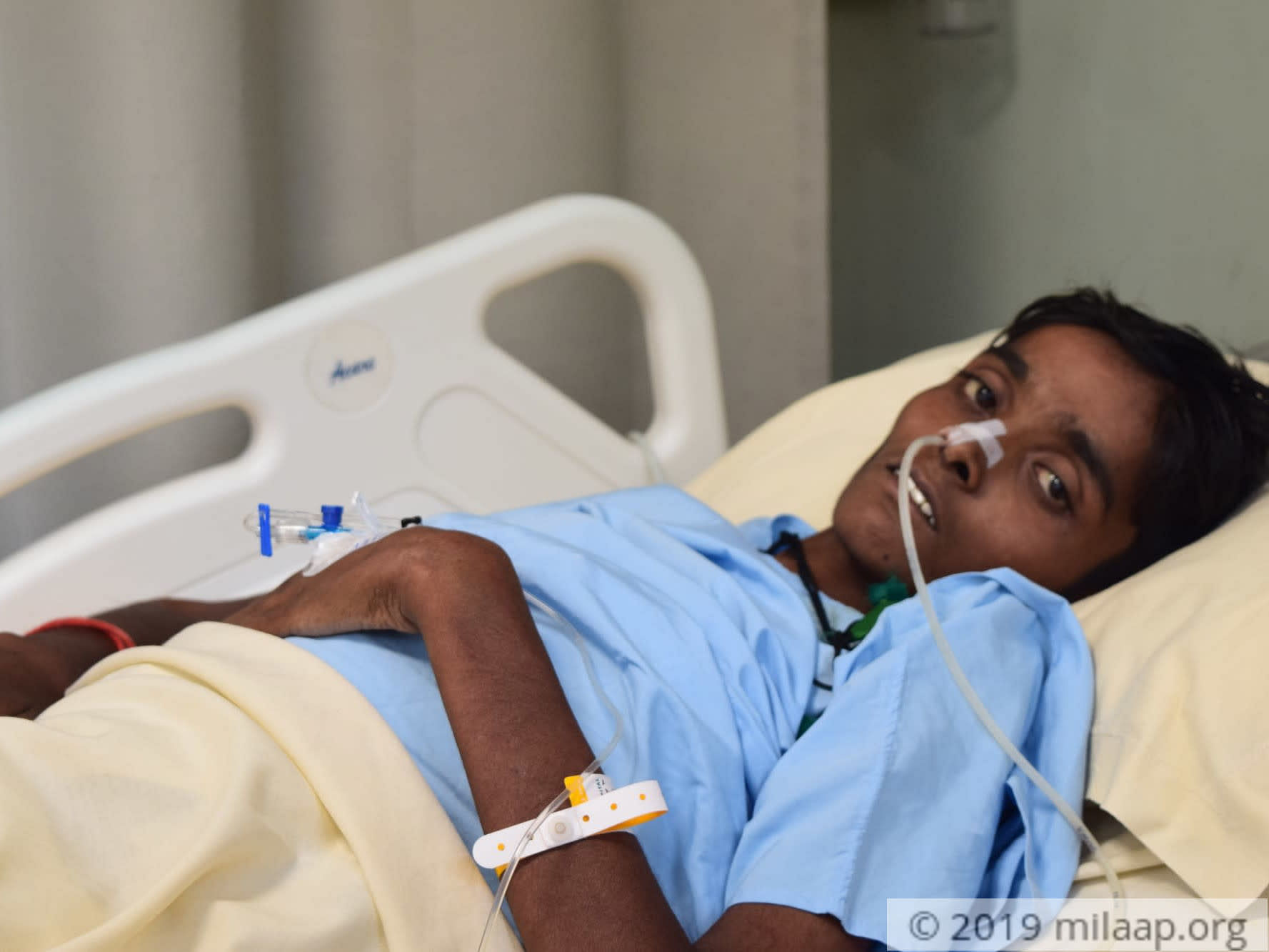 Share on facebook
Their 16-year-old was lying unconscious on their lap as the desperate parents prayed for their son to be alive. They were in an ambulance on their way to Bangalore, this was their last hope at getting their son treated. His liver was failing and failing fast. They didn’t have much time at hand.

“He had been complaining of stomach pain.We we had taken him to doctors. We thought he would be fine soon. But no...he got worse with time. And soon, we got to know that his liver was failing. But when he didn’t open his eyes, all of a sudden, we thought it was over,” - Zikraiya, father.

Only it wasn’t. Despite being critical and unconscious for 5 days, Zikaraiya and Farzana’s son, Elahi has a chance at survival. He needs an urgent liver transplant but the family is unable to afford the cost.

Even in his pain, he worries about his parents

Elahi is the elder son and a very responsible child. He has always been taking care of his younger brother, Rayan since he was small. An obedient child, he likes helping Farzana with the house work.

“My husband is a sweet vendor. I make everything he sells and Elahi loved helping me in this. My son doesn’t have big dreams - he wants to open a shop for his father. He says ‘Abbu is getting old, I want to help him build a shop so that he doesn’t have to walk so much to sell,” - Farzana, mother.

Even while he is in so much pain, Elahi doesn’t want to see his parents crying. He is weak and tired.He can’t get up from his bed but he stretches his arms to wipe their tears.

Zikraiya has sold their house in Anantapuram, Andhra Pradesh. He has also taken loans from moneylenders, relatives. That’s how he has been able to spend over 11 lakhs for his son’s treatment.

“But now the transplant is his only hope. And it is going to cost us around 16 lakhs. I earn in hundreds. Sometimes, I don’t even earn that much. How will I arrange for such a big amount?” - Zikraiya.

They have nothing more with which they can save their son's life, you're their only ray of hope 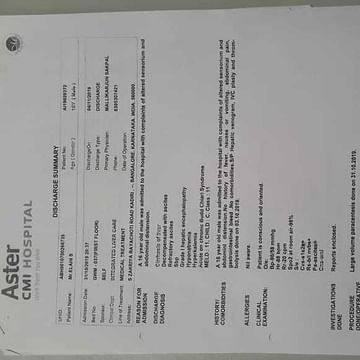