Cheated While Selling Their House To Save Their Baby, They Now Struggle To Keep Him Alive | Milaap

Cheated While Selling Their House To Save Their Baby, They Now Struggle To Keep Him Alive 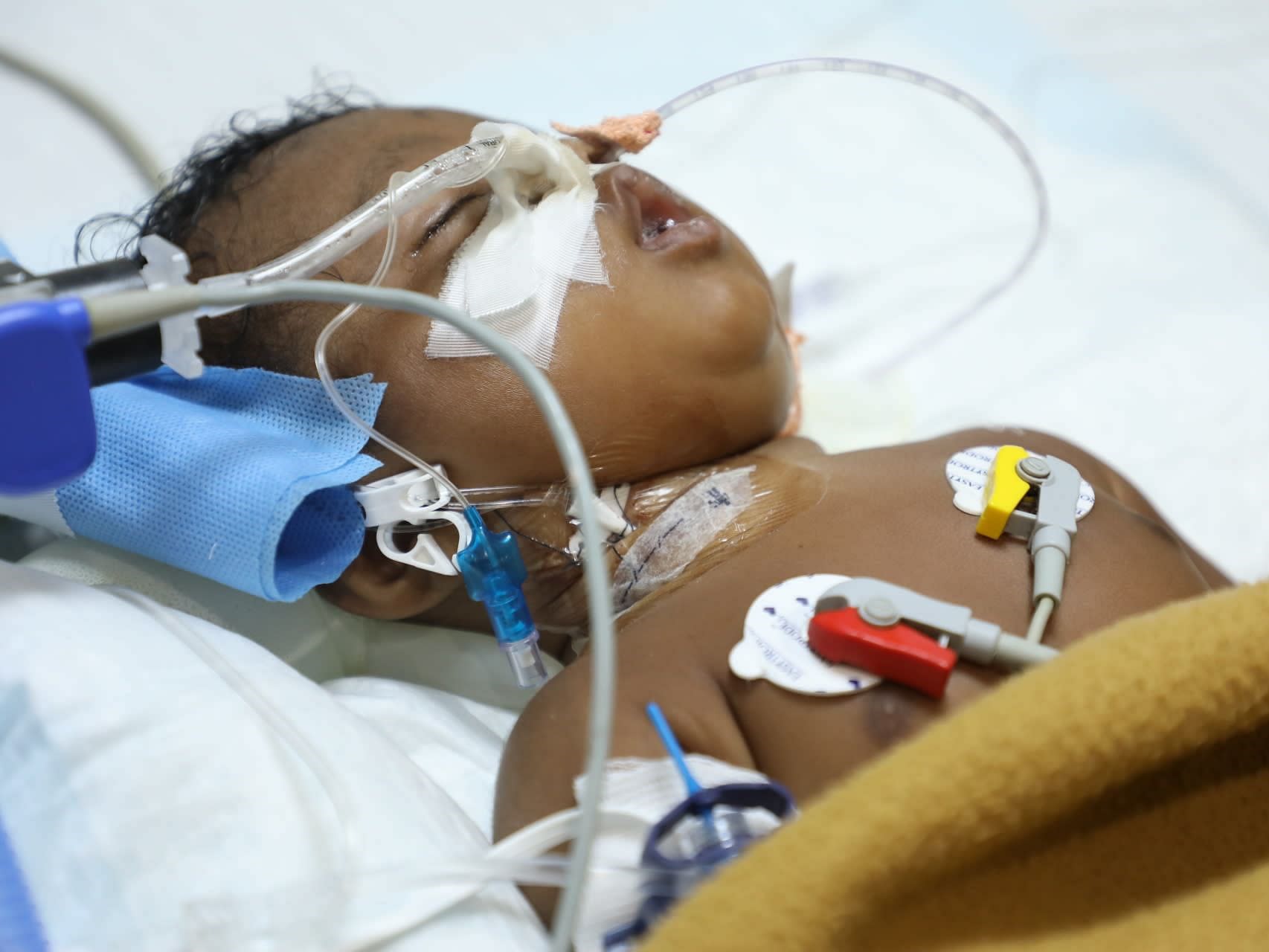 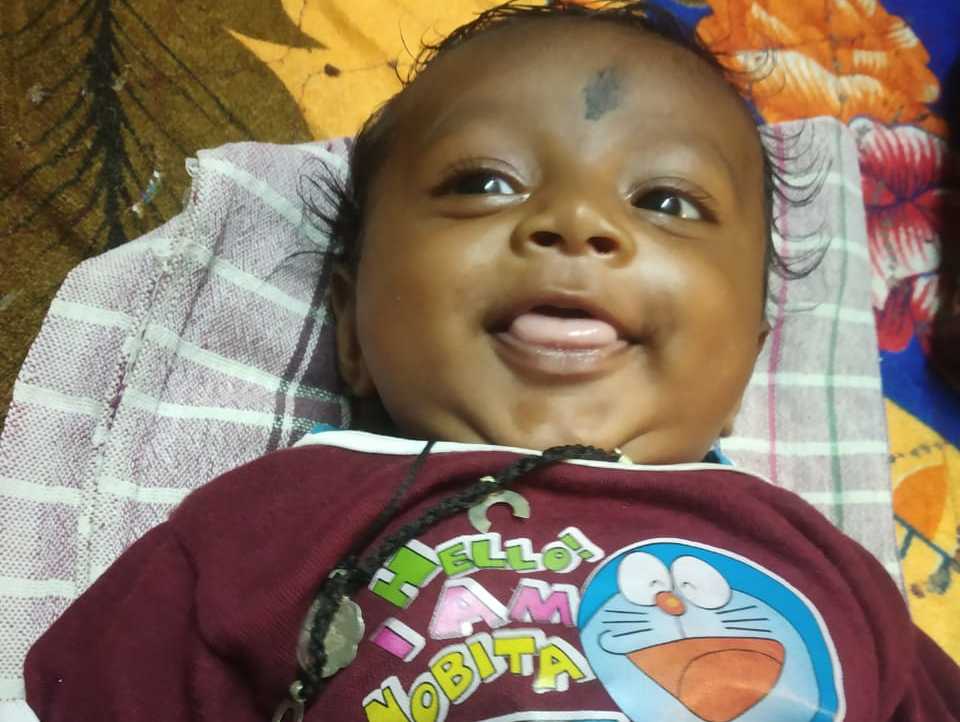 Fluid was building up in his lungs. Doctors said if treatment didn’t start right away, we could lose him! We didn't have money so we started selling everything we had. When it was time to sell the house, we begged the buyer to give us even a little bit more. But they could tell we were desperate and time was running out.
So we ended up selling our house, that’s been in our family for generations, for Rs. 20,000.
All we could think about was saving Sohan.
— Malashri, mother

A few weeks ago, Shashi and Malashri’s only son — little 3-month-old Sohan — suddenly started having breathing difficulties. Thinking it was a cold, they got him some simple medicines prescribed by a local doctor. But when their baby’s breathing kept getting worse, until eventually he was gasping for breath, these first-time parents were desperate for both an explanation and a cure.

“When the scans finally revealed what was happening, we didn’t want to believe it. They said that he didn’t have much time left! That he had severe pneumonia. How can he be dying? He’s just a baby!” — Malashri

These poor parents are living in the hospital now

“We gave away what few possessions we had left, to our relatives and some neighbors. We’ve been staying in the hospital ever since. We sleep on the waiting-room floor at night, and visit Sohan during the day whenever they allow us. With barely any money for food, hunger is a constant pain for us. But worse is the pain of seeing our baby in the ICU, tubes and needles every which way. He hasn’t opened his eyes in nearly a week and both of us keep having nightmares that he never will again!” — Malashri

Those tubes are the only thing keeping Sohan alive

Because of his severely weakened lungs, baby Sohan needs to be on a ventilator 24x7 — a machine that does the breathing for him. With what money they were able to arrange, Sohan has been on ventilator for the past 5 days.

“We prayed and prayed that what we had would be enough, but... He needs at least a week more of ICU stay and ventilator support, maybe even more. Without it, every single breath our baby takes could be his last!” — Shashi

Shashi hasn’t had any work in 5 months

“I used to drive construction vehicles before the pandemic. The money wasn’t regular; mostly I’d earn around 8k a month, but sometimes I’d earn as much as 10k a month. But for 5 months now I’ve not earned a single rupee. It’s a miracle I was able to keep Sohan alive this long. Please, you’re our last hope. We’ve lost everything else. He’s all we have in this world now. Help us...” — Shashi

Shashi is at the end of his rope. He did everything he could, but it wasn’t enough to save his only child’s life. You can help this family by clicking here to donate.
MS
Patient Master Sohan is 3 months old, living in Bengaluru, Karnataka
RC
Being treated in RAINBOW CHILDREN HOSPITAL, Bengaluru, Karnataka