Knowing He Might Die Any Minute Without Treatment, This 17-Year-Old Is Losing All Hope | Milaap
loans added to your basket
Total : 0
Pay Now

Knowing He Might Die Any Minute Without Treatment, This 17-Year-Old Is Losing All Hope 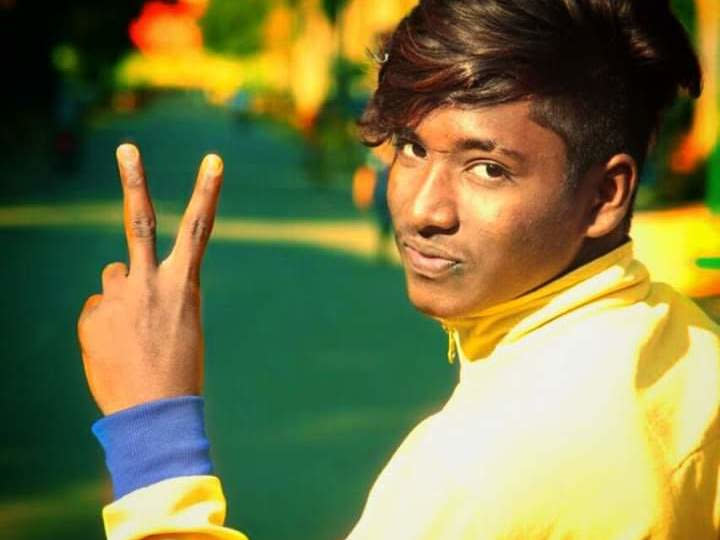 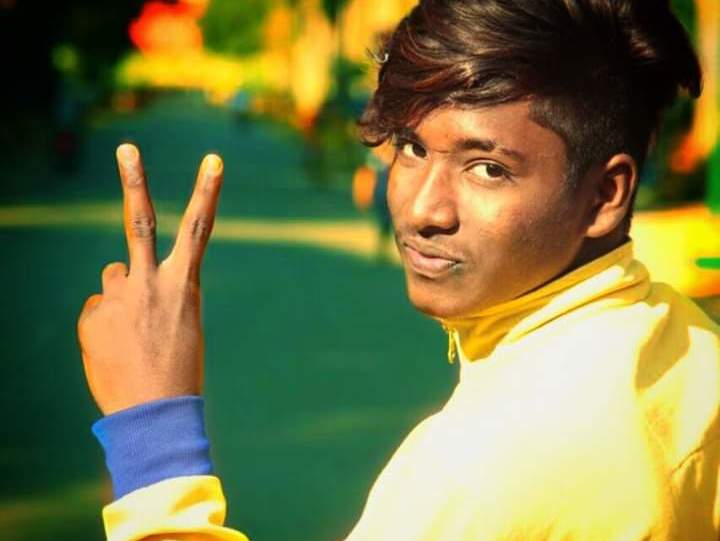 “This new year, my son who has never cried in years, curled up in his bed pulling his blankets over his head and cried loudly. That was when we got to know how much his sickness has been feeding on his mind. He is afraid of death… he wants to live…” – Palaniamma, mother

17-year-old Shyam was the life of any gathering and one could never find him without his friends around him. Very early in life, he realized his gift for dance and decided to become a dance master when he grew up. He was full of dreams all big until 3 months ago when he was diagnosed with a deadly disease, and was told he might die.

“One day, he suddenly he woke up in the morning and vomited. There were droplets of blood and we were worried. The doctors tested him and found out that the blood count in his body had gone down drastically and that his condition was critical. He needed an urgent blood transfusion. ”

No amount of transfusions could increase his blood level

Despite multiple blood transfusions, Shyam was not getting better. The worried parents took him and his reports from one hospital to the other, but in vain. Eventually, his condition worsened and he was admitted in a hospital for weeks.

“He got ulcers in his mouth and he couldn’t open his mouth to eat or talk. He had shrunk, both mentally and physically. We had to get him admitted because of his weakness. After 15 days of treatment, they told us that his body couldn’t make blood at all. They did a bone-marrow test, and found out that it was a dangerous blood disease.” – Palaniamma.

Diagnosed with a disease that may kill him, Shyam has isolated himself…he’s afraid

Shyam has a condition where his body suffers from the lack of enough blood cells. Left without treatment, it can be fatal. A bone-marrow transplant is the only solution, without which he may not survive.

“We did not understand what we were told, but the fact that he could die without treatment kept ringing in our years. Shyam found out too. Once, he would give up anything to be with his friends. Now, he says he never wants to see them again. If he does, he’s afraid they’ll not want to be friends with him. He has isolated himself and doesn’t talk to us anymore. With the transplant, he can survive, but...”

They know that the transplant can save him, but they also know they can never afford 25 lakhs

Vijay drives a rented goods carrier for a living, and earns 10,000 a month at most. On some days, there’s work and sometimes there isn’t. The desperate need of 25 lakh rupees for Shyam’s treatment has put him in misery.

“Unlike us, my husband doesn’t cry or complain. It’s all inside his head and is making him weak each day. He fears losing Shyam and is doing all he can. We’ve spent over 2 lakhs till now by selling jewels and borrowing money from anyone he knows. The only thing on our mind right now is to save our son! Please help!”

17 and young, Shyam with dreams so many, has just started living. But this sickness threatens to take it from him. With your support, he can recover from this.