They Already Know The Pain Of Losing A Child, Now They Can Lose Two More To The Same Disease | Milaap
loans added to your basket
Total : 0
Pay Now

They Already Know The Pain Of Losing A Child, Now They Can Lose Two More To The Same Disease 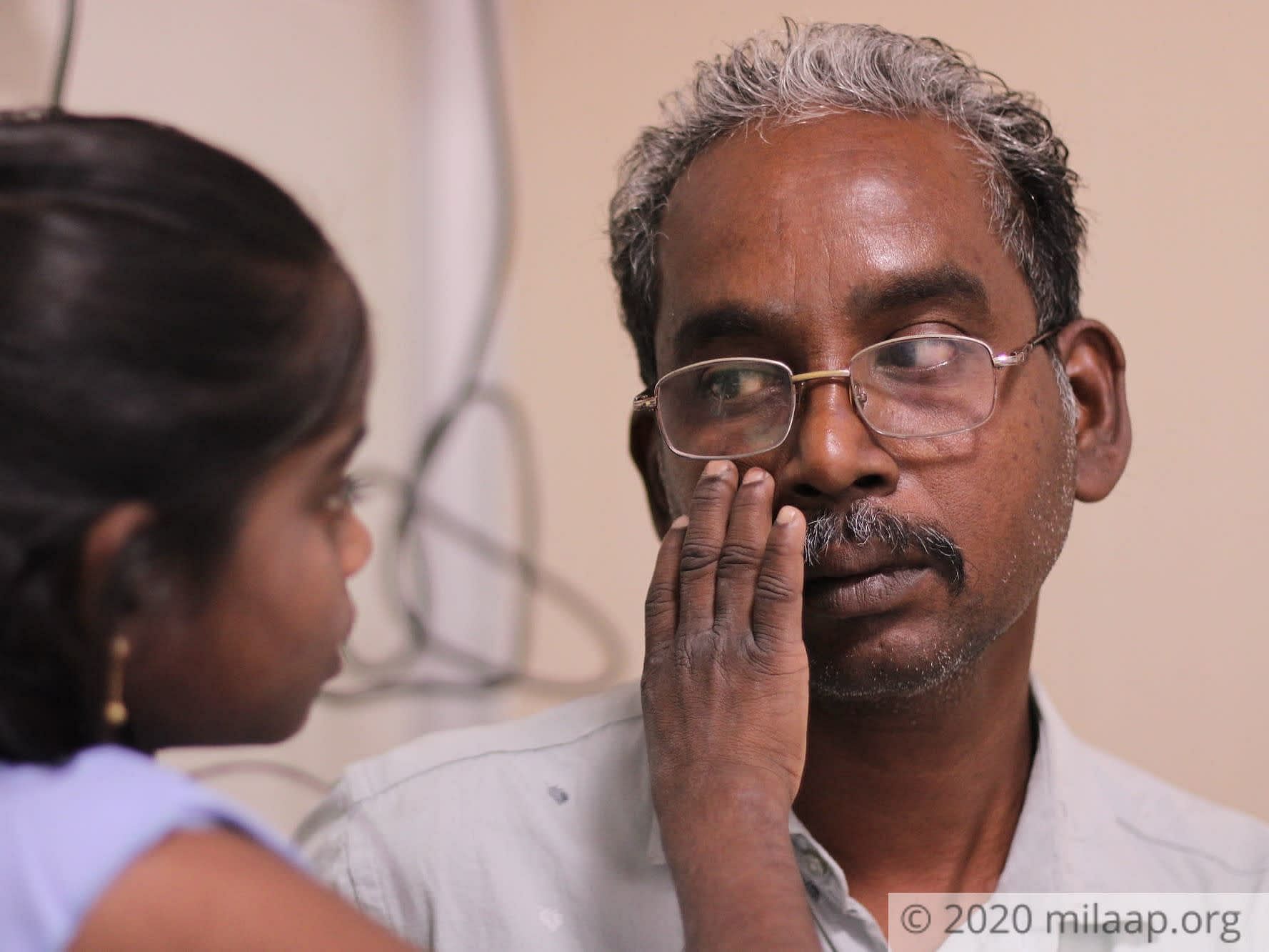 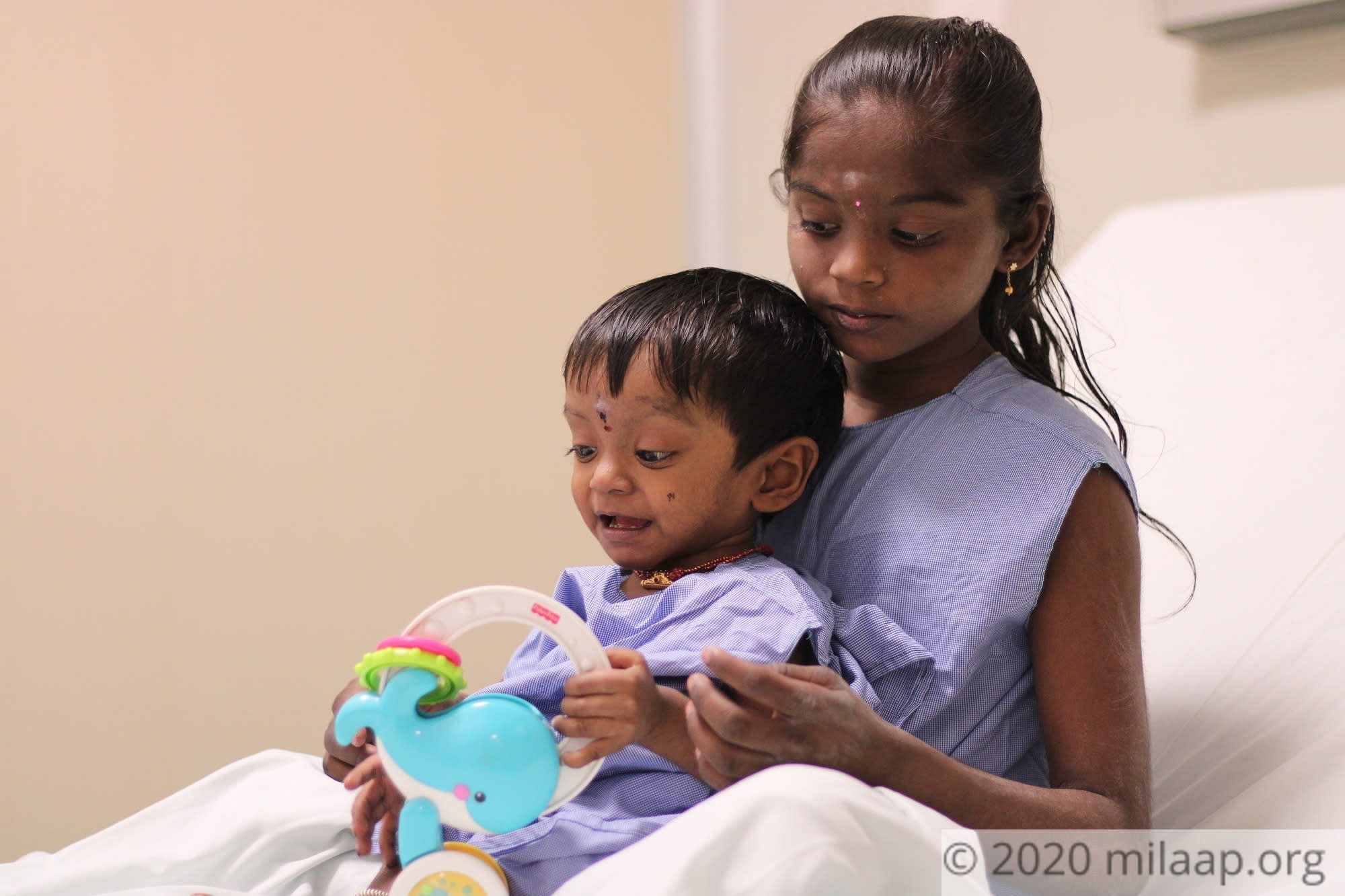 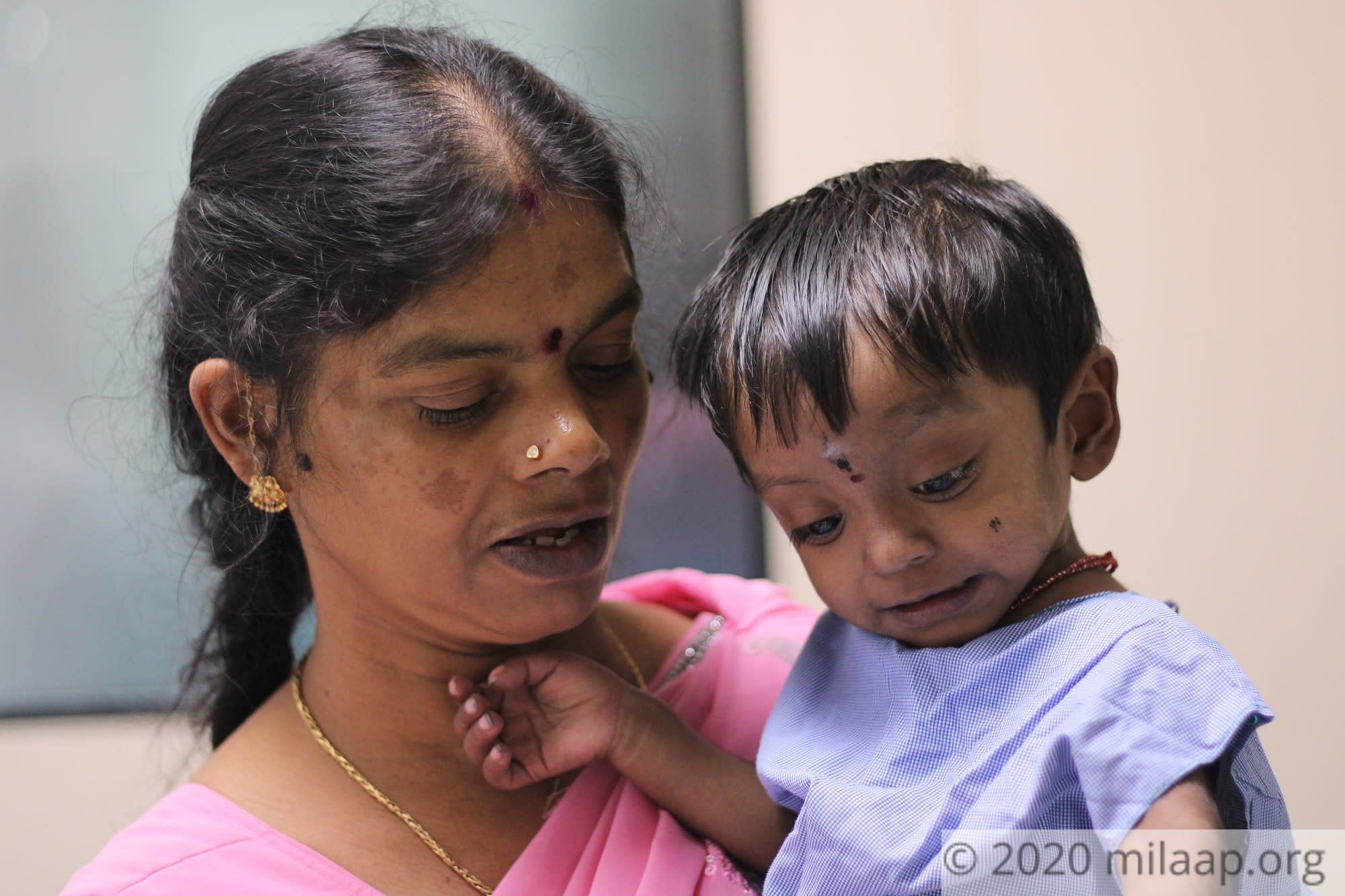 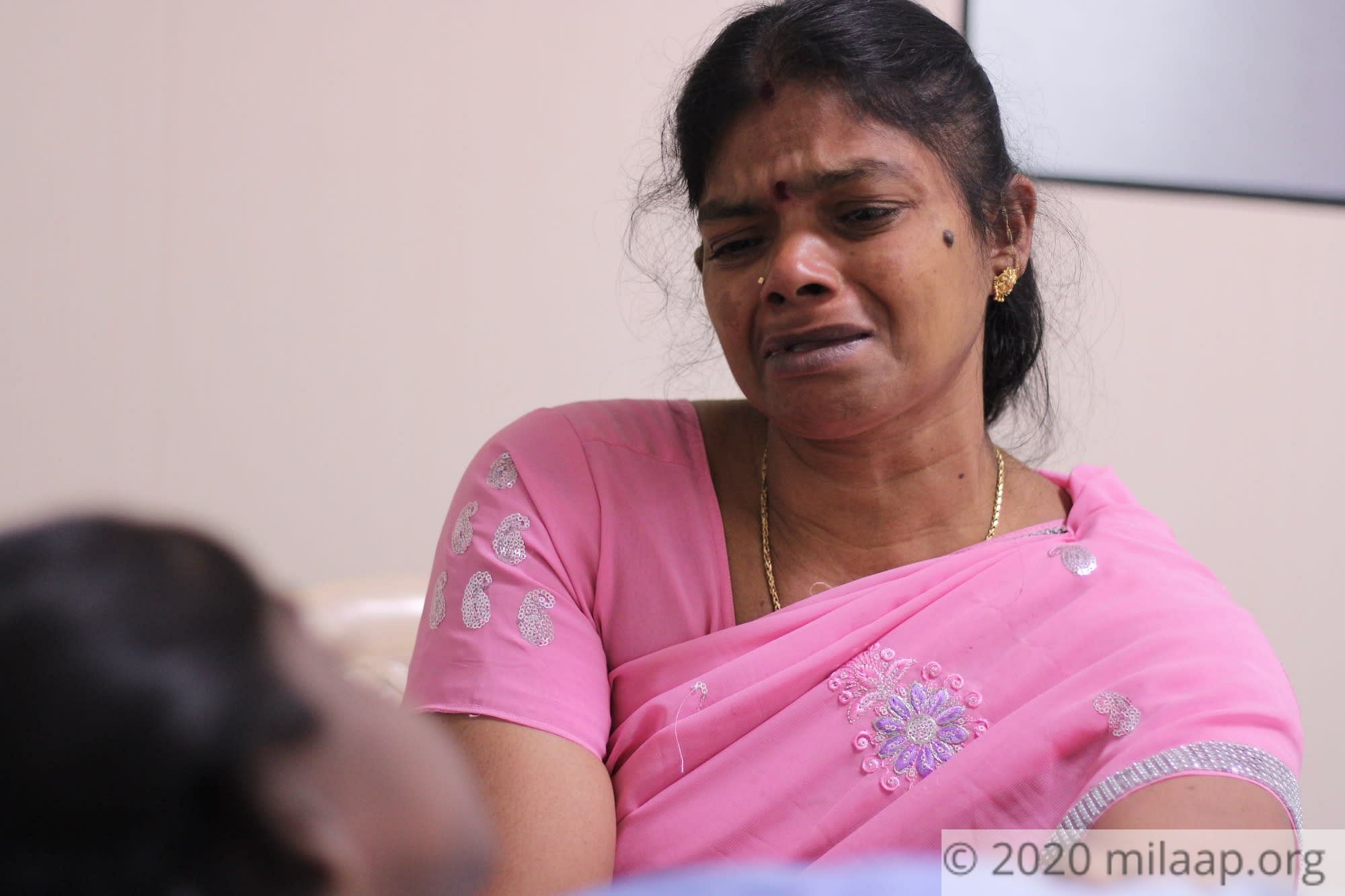 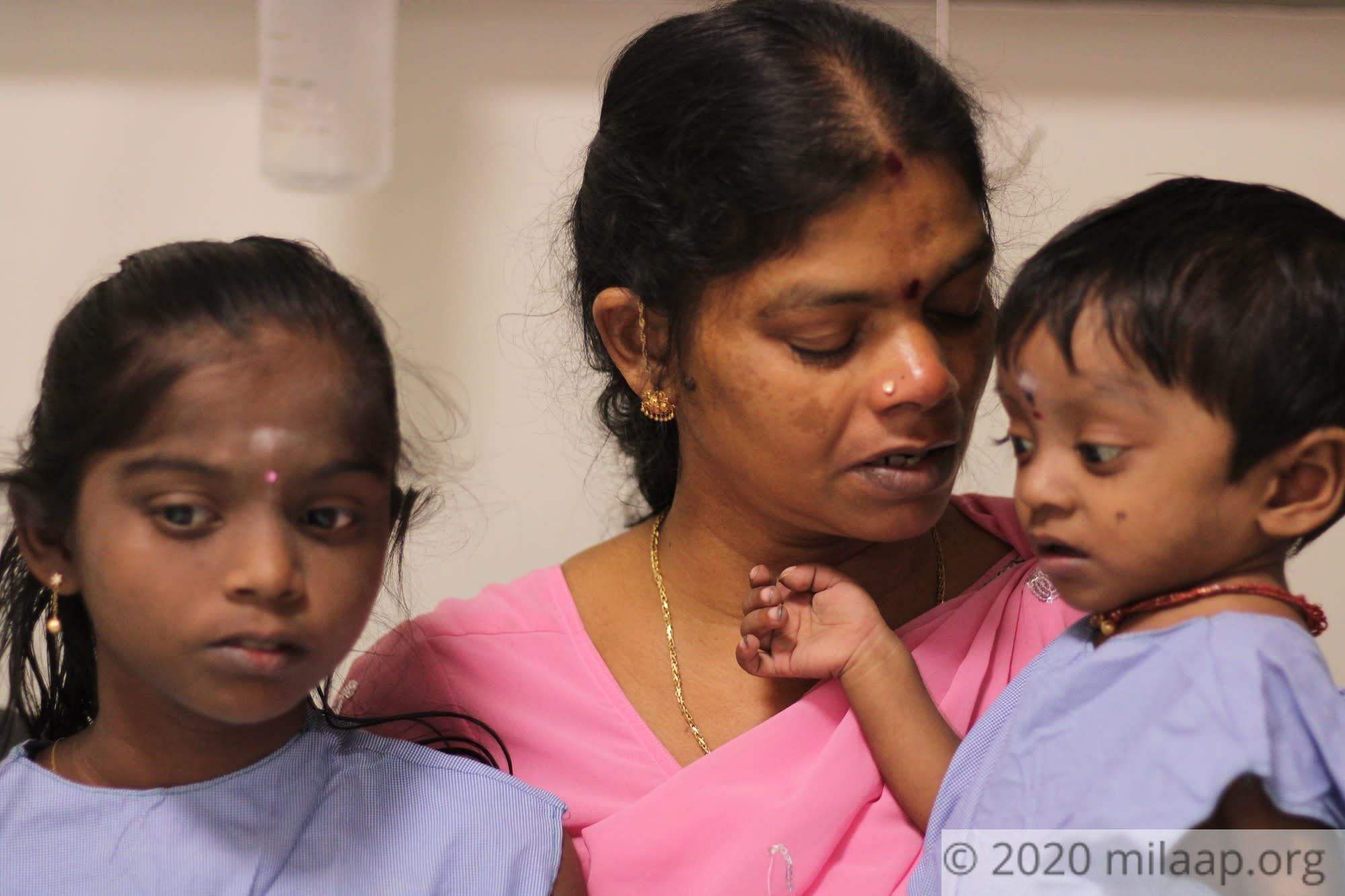 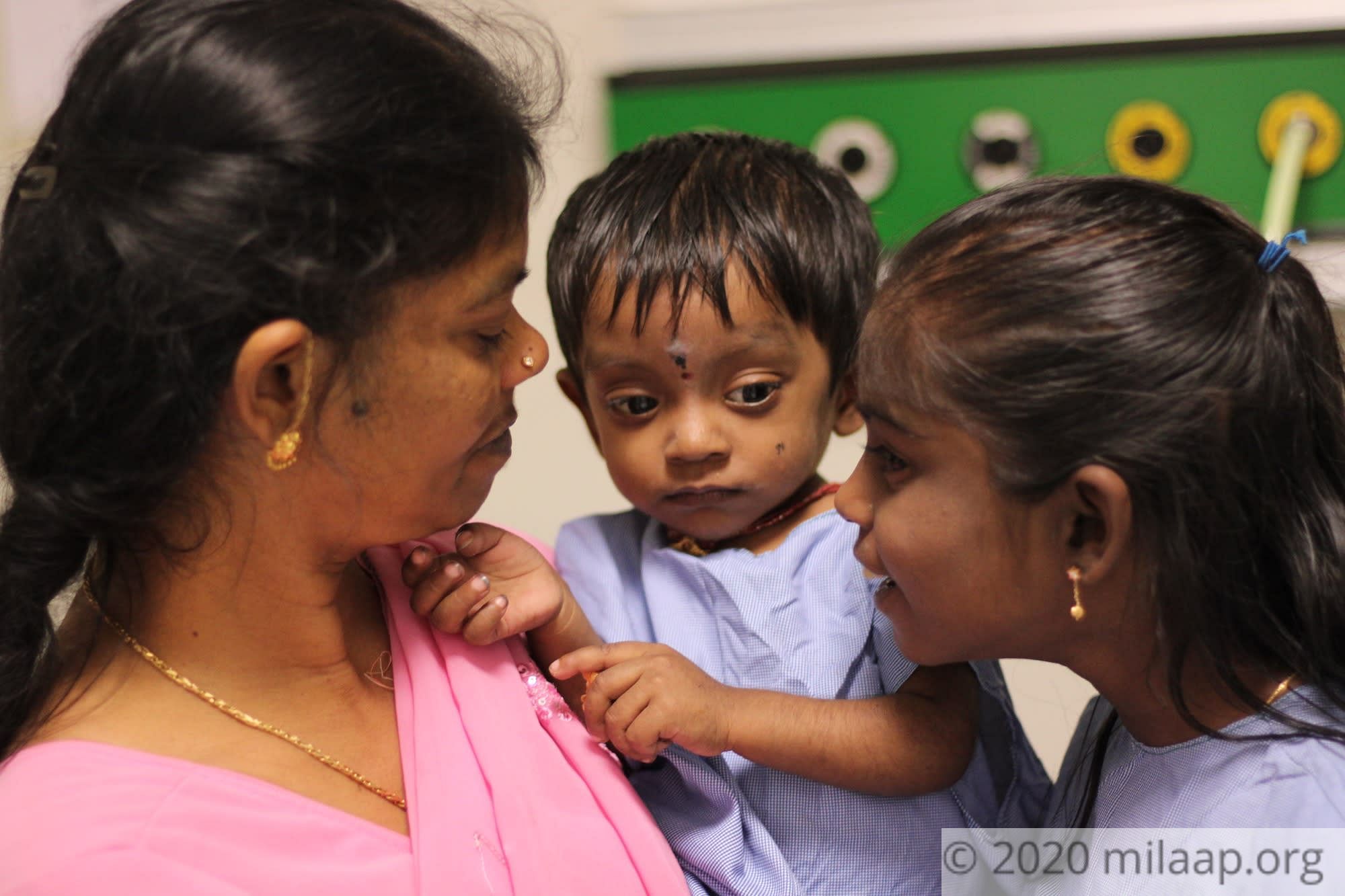 Share on facebook
Our Harshana was just 11 years old when she died! At an age when she should’ve been out playing with friends, she was stuck at home because of her disease. My poor girl died in front of my eyes, vomiting all the blood in her tiny body until there was none left!
My two younger daughters have the same disease, and it’s killing them too!
— Siva, father 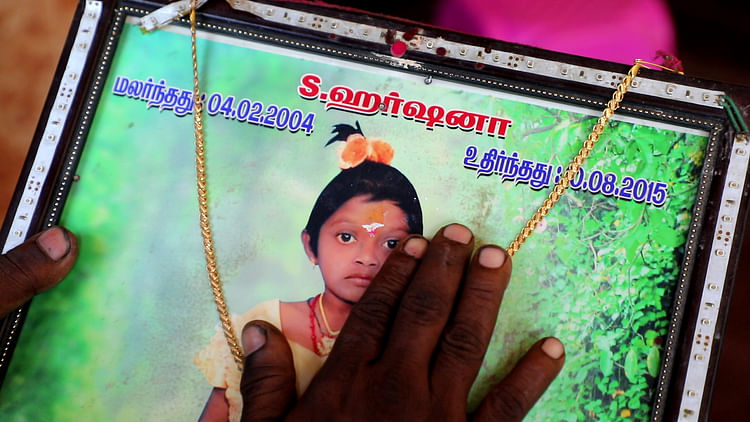 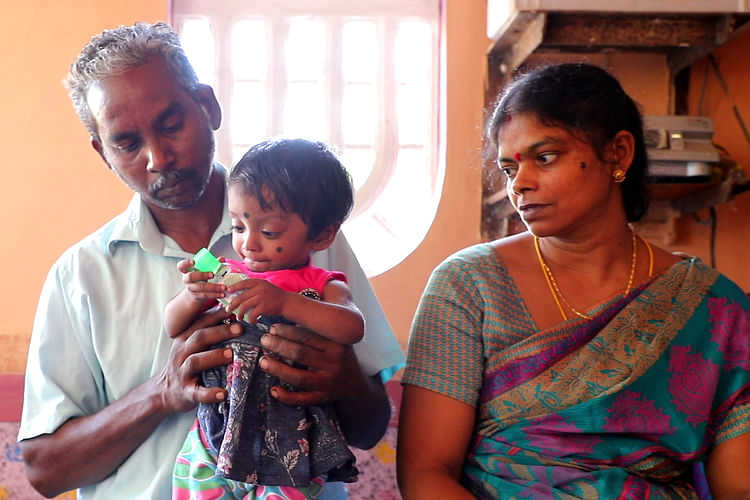 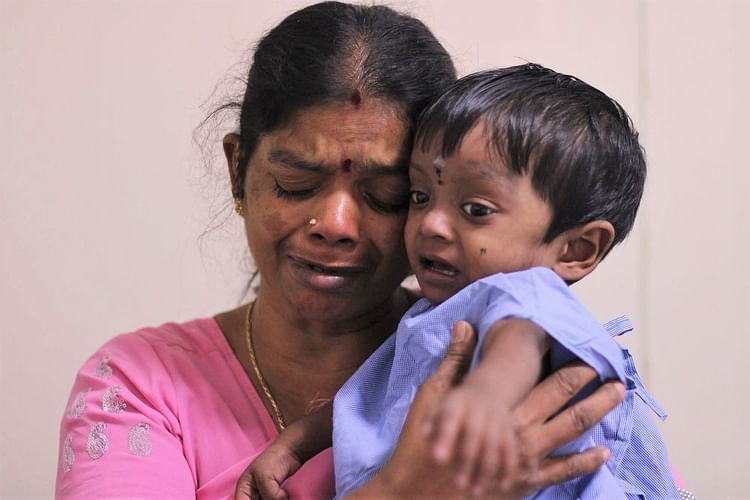 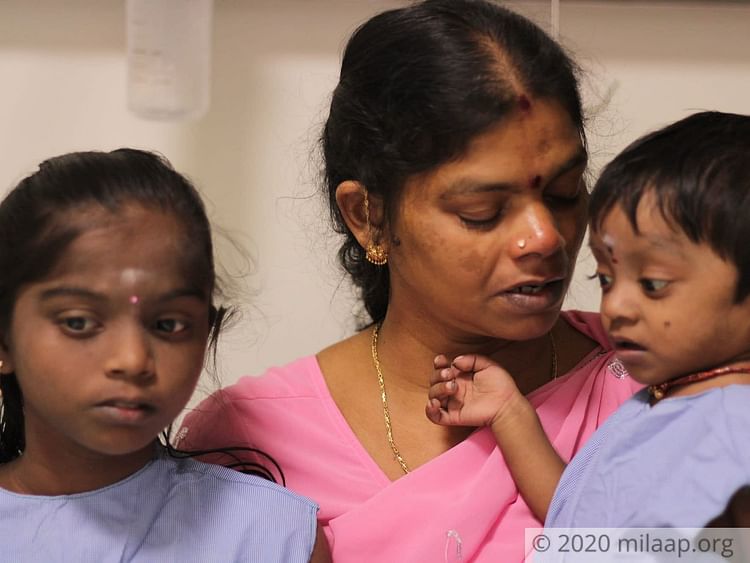 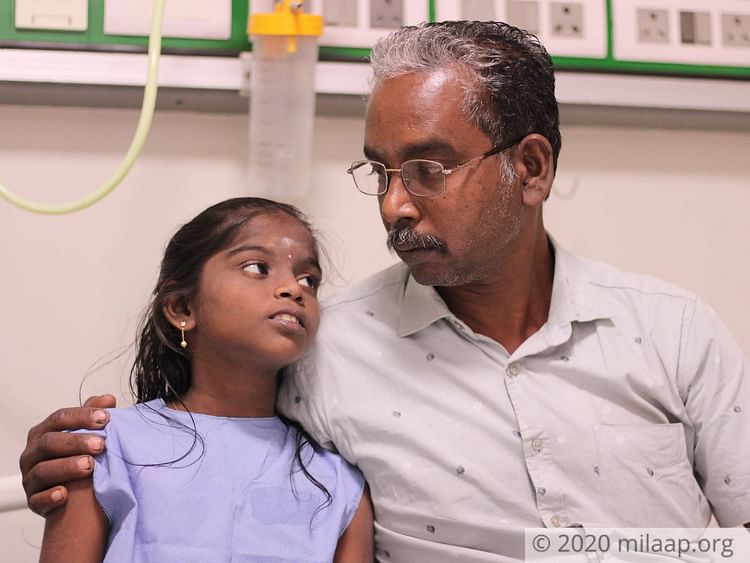 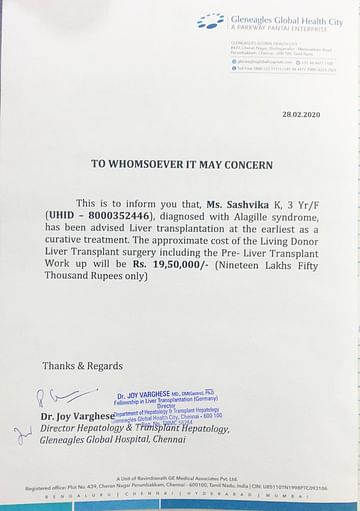 Click here to know more about Sashvika and Boomasri
Donate now
OR
Click here to read the instructions before you make a bank transfer.

May Lord touch You child with Love and Healing.