This Engineer's Engagement Was Cancelled Due To His Cancer Diagnosis | Milaap

This Engineer's Engagement Was Cancelled Due To His Cancer Diagnosis 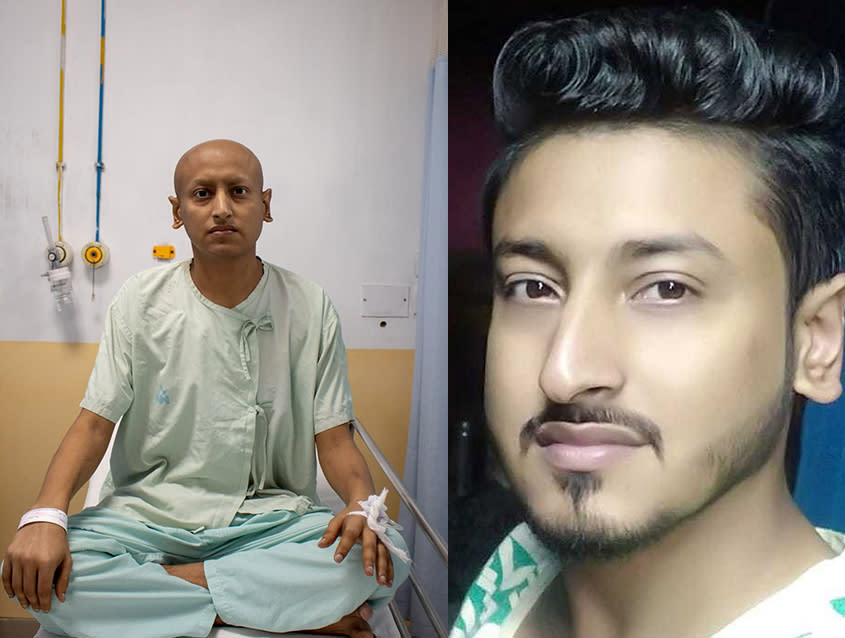 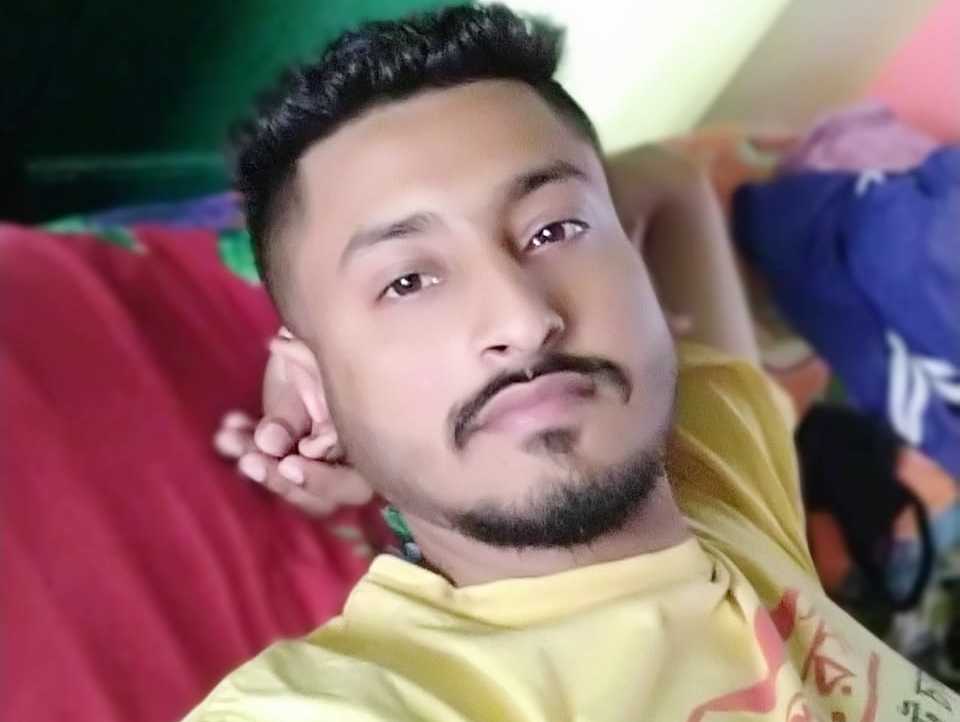 "I can’t believe how much has changed in such a short time. I was engaged until a few months ago to a beautiful girl. I’d just gotten a job as well; after so many years of my parents looking after me, I was finally going to get to pay them back. My life was just beginning, and I was so excited, you know?
But then I got diagnosed with cancer, and I lost everything except my parents.
They’ve been praying every day since we found out. But without chemotherapy, I’m not going to make it."
— Santanu, 26 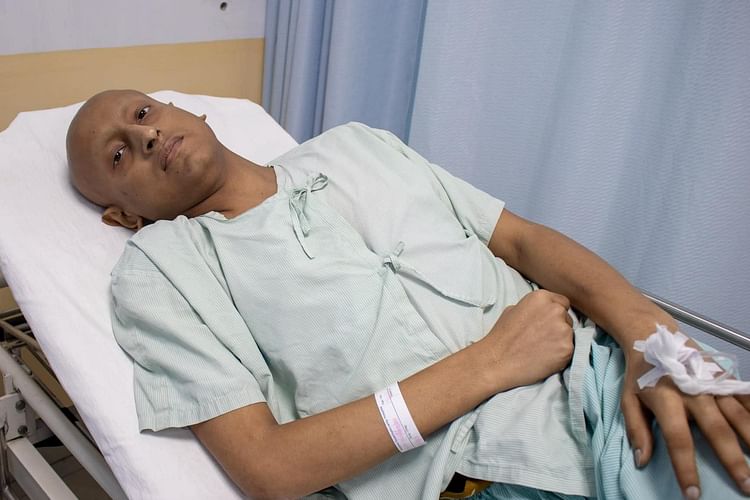 Santanu was out with his friends, celebrating getting the job he’d been chasing, when he needed to excuse himself to the bathroom. Even in his wildest imagination, he couldn’t have known that that night was going to change his life forever.

“There was a sharply uncomfortable burning sensation and when I checked... there was blood in the toilet, a scary amount of it. I apologized to my friends and went back home immediately. The next morning, I rushed to a hospital.” 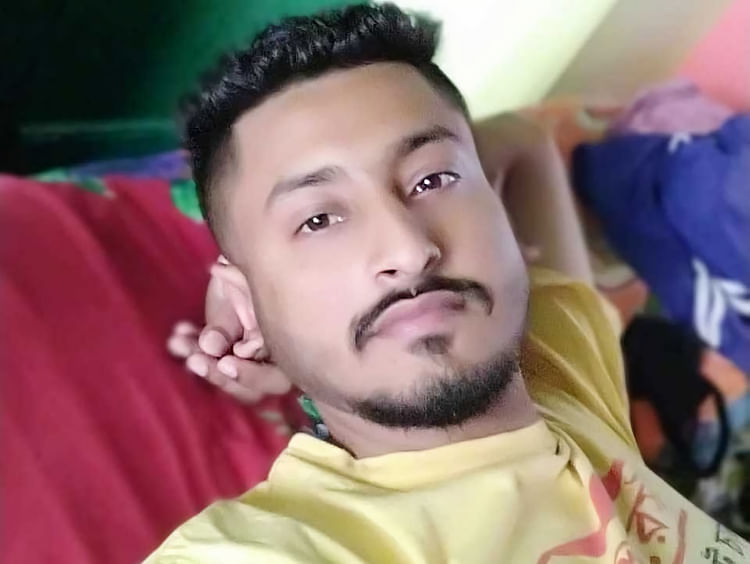 He was diagnosed as having an extremely rare cancer

“It was so hard to diagnose at first. I had to go through so many tests and scans, they couldn’t find anything. All the while I kept getting weaker, and I started having blinding pain in my abdomen and severe leg ache. Finally, one scan revealed the truth: I had a cancerous tumor on my kidney. More scans showed that it had eaten away the whole thing. I don’t know why this happened to me. I don’t drink alcohol, I drink water regularly. Why did this happen to me?!” 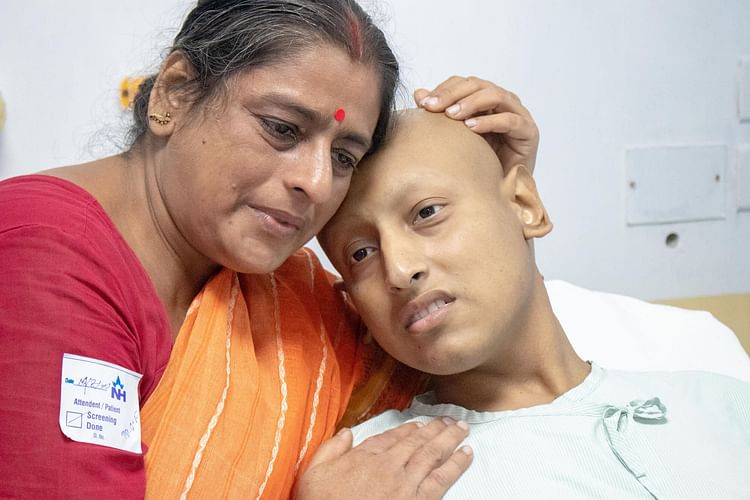 His kidney had to be removed, but he’s still in danger

After all the scans established that Santanu’s kidney wouldn’t be able to recover, he had to make the difficult choice to undergo surgery and have doctors remove the organ. At the same time, the family of the woman that Santanu thought he would spend the rest of his life with, called off their engagement. And still that wasn’t the end of poor Santanu’s woes.

“While the surgery and a few rounds of chemo slowed the cancer, doctors are saying I need a full course of chemotherapy now, urgently. That my life is still in danger! But after everything we’re broke now, we can’t pay for it.” 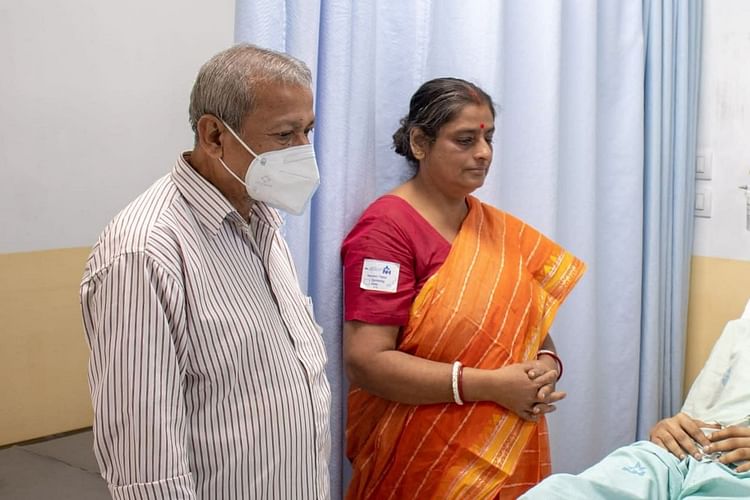 His parents ran out of savings, and can’t afford his further treatment

“We’ve been living on my papa’s pension money. Over the past few months, he has used up his entire life’s savings trying to keep me alive. Instead of me paying him back for paying for my engineering course, for everything he’s done all my life, I ended up taking everything he had left! Please, I can’t take this anymore. The pain, the guilt, none of it. Please help me, please donate as much as you think you can.”