This School-Teacher's Children Are Waiting For Her To Come Back, But She's In The ICU | Milaap

This School-Teacher's Children Are Waiting For Her To Come Back, But She's In The ICU 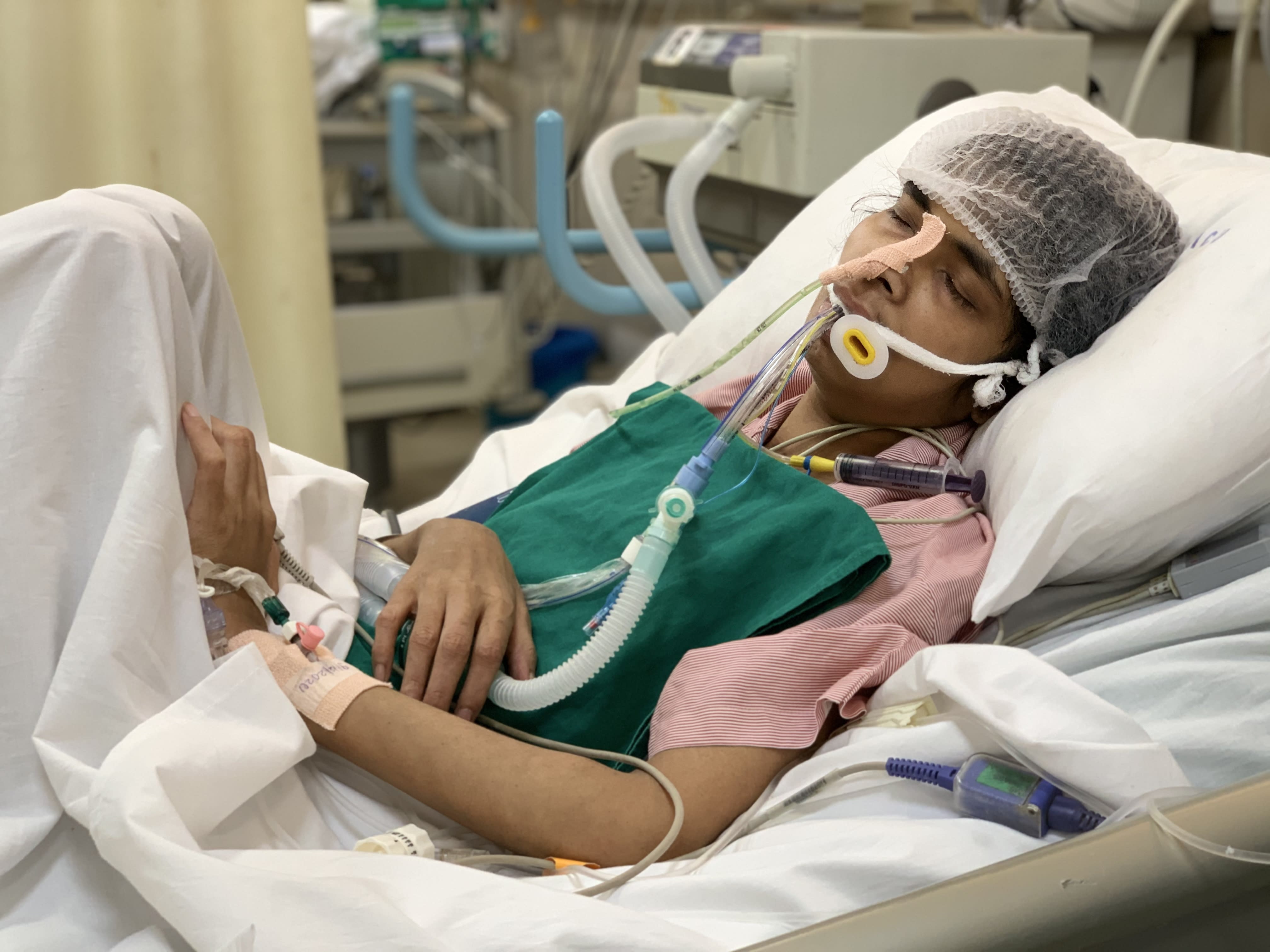 ‘Your lungs are collapsing. You only have three months left to live.’

This is what Rupali, then 34, was told as she sat in the doctor’s office after getting various scans and tests done. She had gone to the doctor because she had started coughing up blood.
But this primary school teacher refused to give up, and fought back against the death sentence her lungs had given her. Three years later, she’s still fighting, but she’s completely out of energy, and her family is completely out of funds. Now, she may not even have three days left. 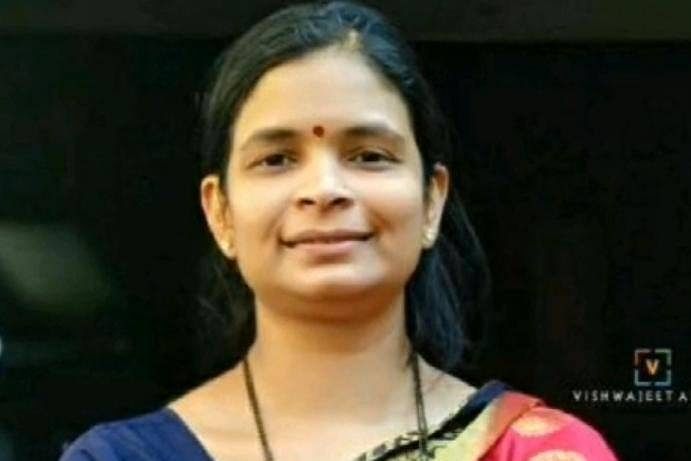 In late 2016, Rupali Patil first started having trouble breathing. She started gasping for air after even minor exertions like climbing stairs or walking a little too quickly. Thinking she just needed more exercise, she didn’t pay it much mind. But a few weeks later, something terrifying happened.

“She started complaining of severe pain whenever she breathed, and then suddenly began coughing up blood one day! We rushed her to a doctor, and found out her lungs were collapsing. We were told she only has months left to live!” — Sandeep, husband 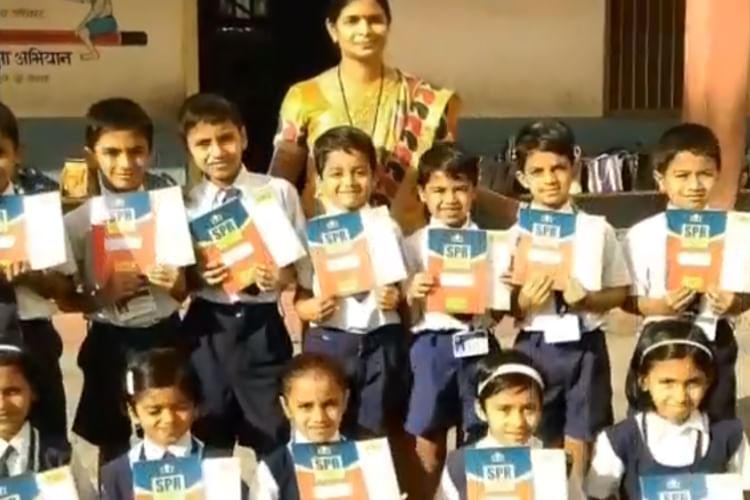 Rupali fought back for her children’s sake; she thought she won but...

“She always talked about how she had children both at home, and at school. When the doctor said she only had months left to live, Rupali refused to give up, she kept fighting for all her children. She quit her job and focused on getting better at home. For two years we scrounged and saved up as money as we could, even borrowing from everyone we knew, and in December 2019 we were able to get her a lung-transplant. We thought that was the end of it, that life could back to normal but now... now doctors are saying her new lungs are failing too! She needs a few months of ICU but financially we’re beyond the point of even having money to afford decent meals!” 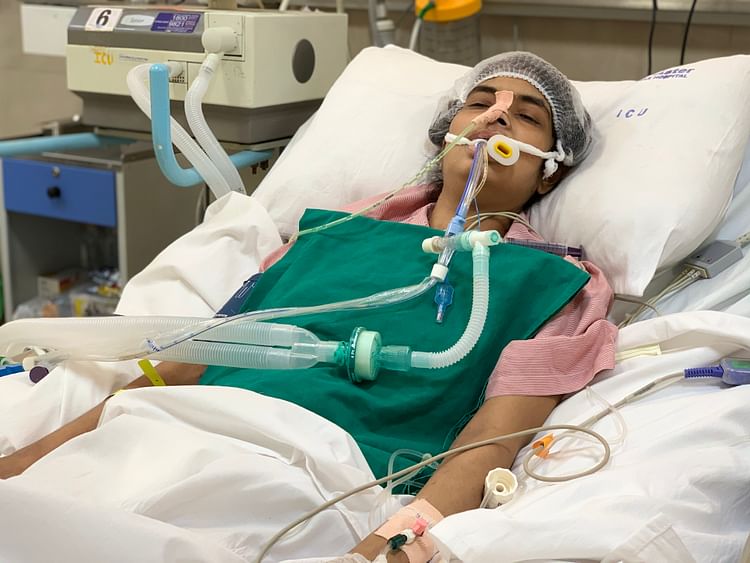 Her new lungs are starting to collapse too, she needs to stay in the ICU

After any kind of transplant, there’s always the risk of rejection, where the body views the new organ as an invader and develops antibodies to essentially “kill” it. In Rupali’s case, it started happening just 5 months after the transplant, and medication alone is proving to be not enough to stop the process.

“She started having breathing trouble again, and a check-up revealed that her new lungs were starting to fail and collapse! Thrice we had to get a medical procedure called balloon dilation where they re-inflated parts of the collapsing lung but that’s a temporary measure. She needs to be in the ICU for months to let her lungs heal completely!” 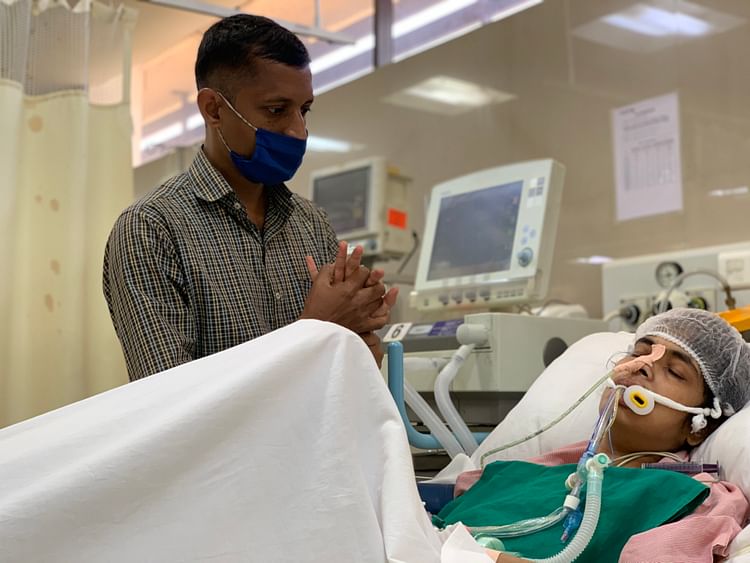 This husband is desperate, he wants his wife to live

“I’m a teacher too, so we’ve never had much money at home, living month-to-month for the most part. And yet over the past three years we’ve spent more money than we’ve ever earned in our lifetime. With the pandemic on top of all this, we’re at a point where we’re struggling to even afford food. Rupali needs at least 15 lakhs for her treatment now, and that too only if there aren’t any complications. After such a long fight, if anything happens to her now...” — Sandeep, unable to continue

You are this family’s last hope now. Your kind donations can reunite Rupali with all her children, who are ardently waiting for her to go back to her normal, smiling, self.
RP
Patient Rupali Patil is 37 years old, living in Kolhapur, Maharashtra
AA
Being treated in Aster Aadhar Hospital, Kolhapur, Maharashtra