What She Thought Was Period Pain Turned Out To Be A Deadly Tumour | Milaap
loans added to your basket
Total : 0
Pay Now 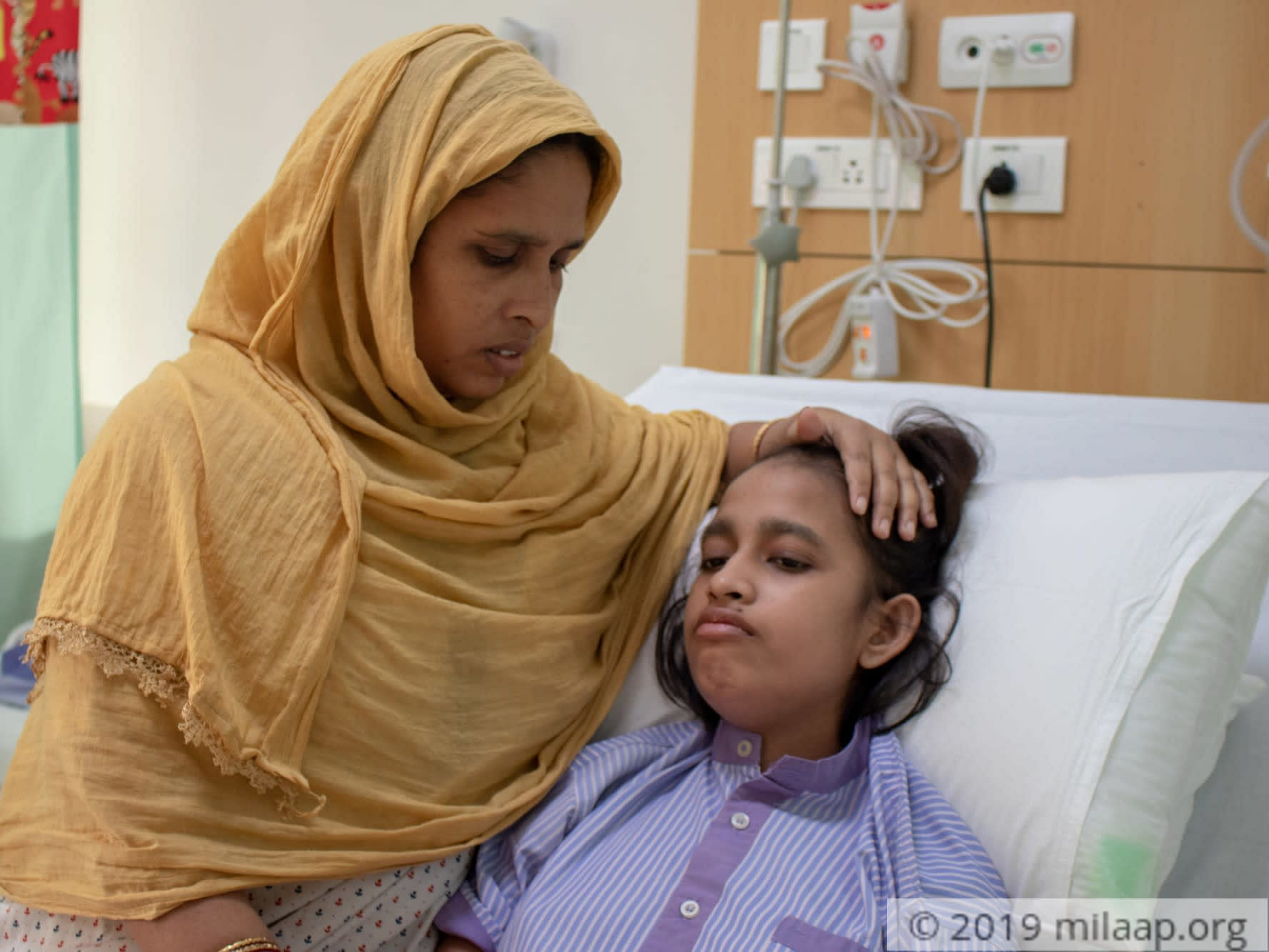 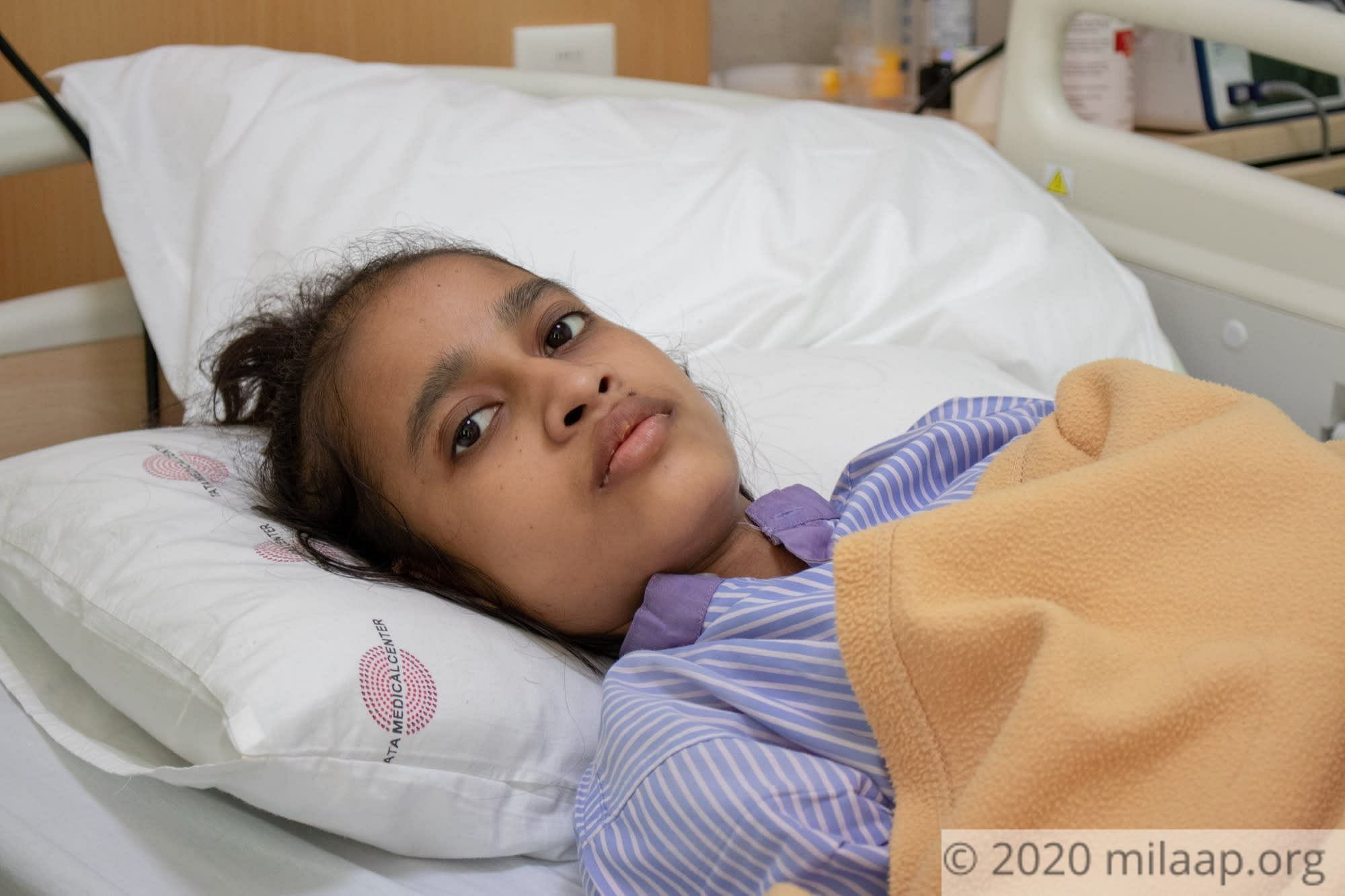 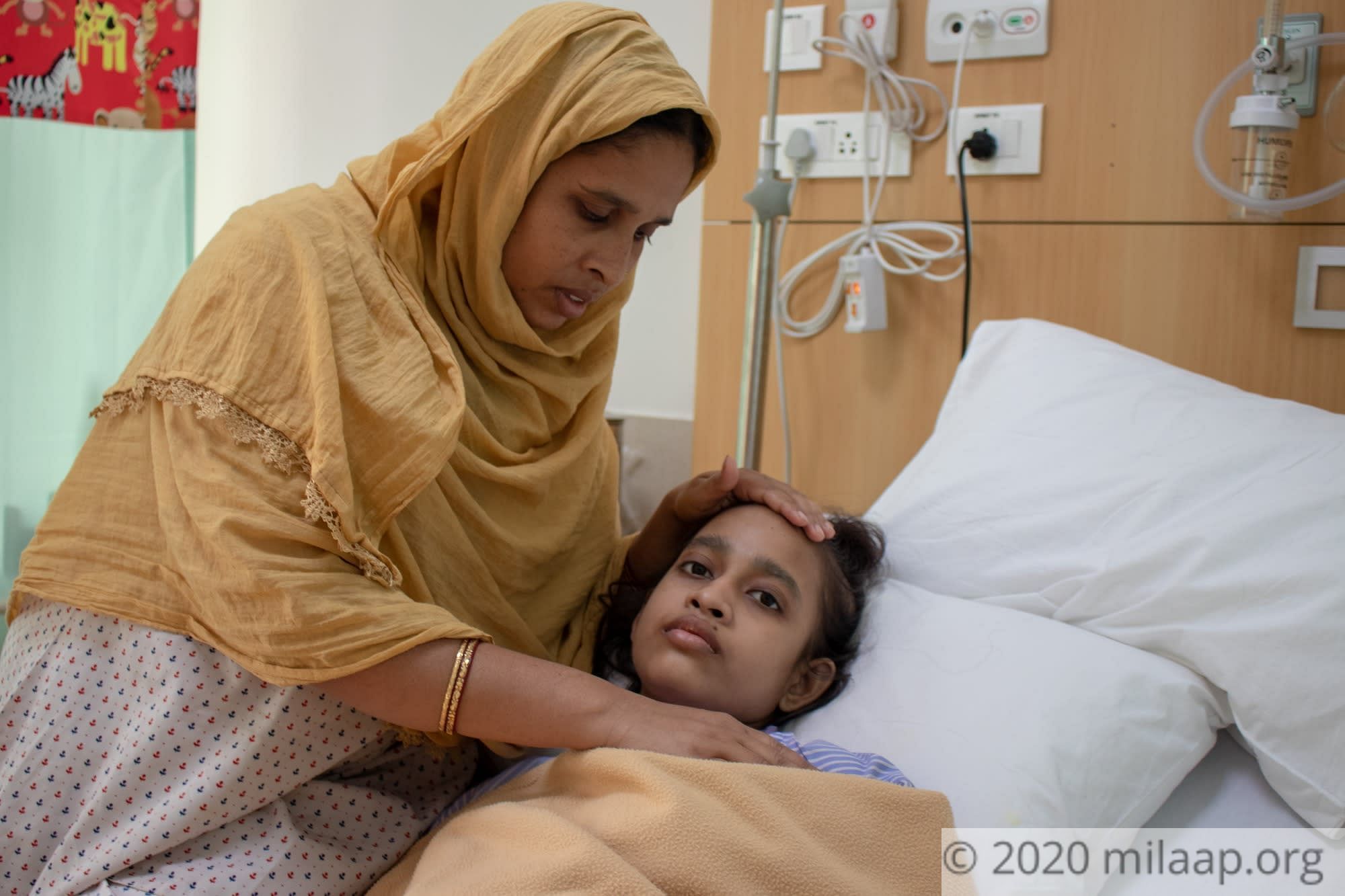 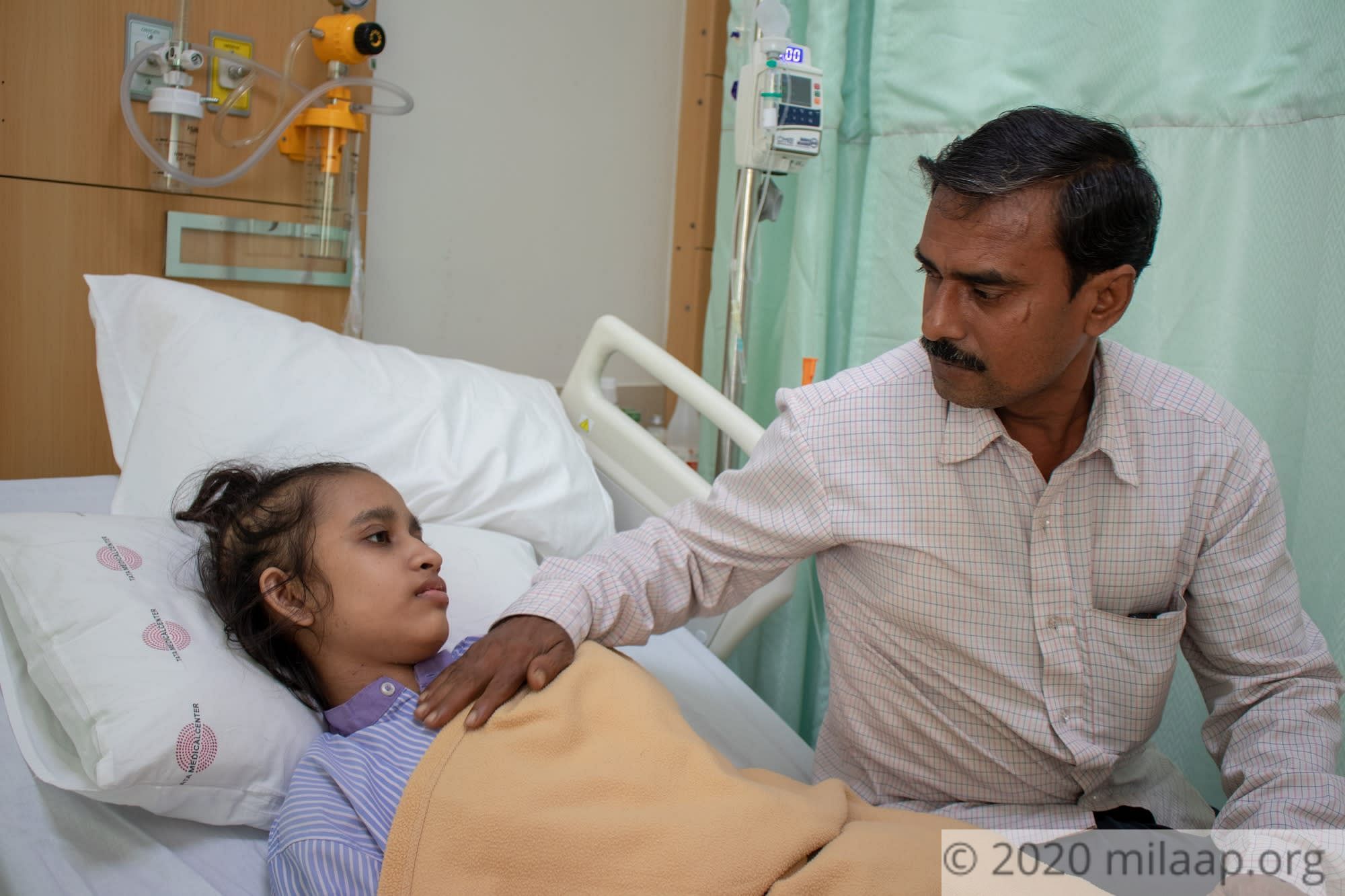 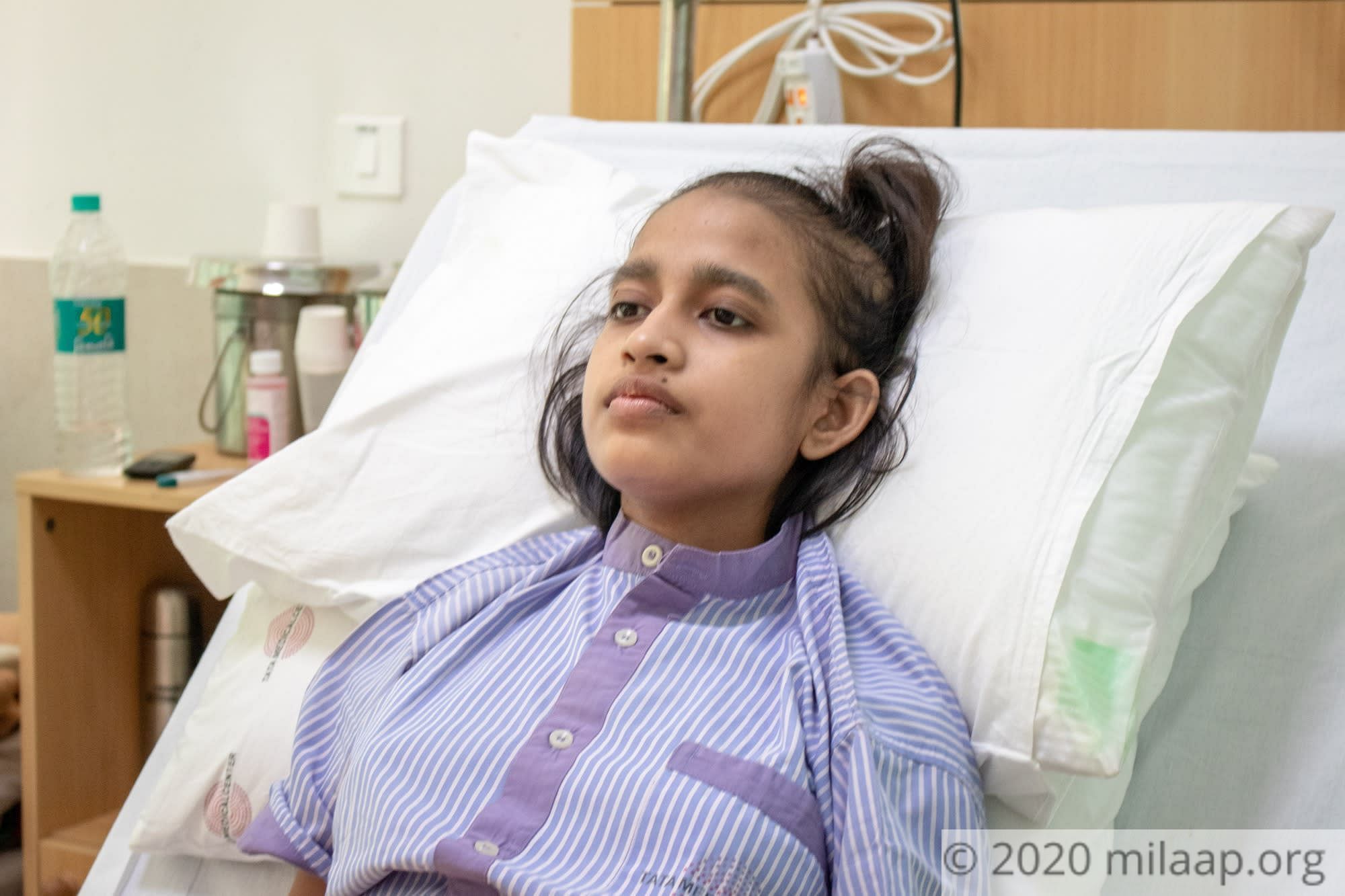 "It was unbearable. I was unable to sleep due to the shooting pain, crying silently because I thought I would wake my parents up for no reason. But it was only until the next day when I couldn't even sit up, it felt like someone had punched me in my stomach,"- Rousanara (16).

Around April, Rousanara used to bleed a lot during her periods. Her cramps would subside only with medicines. A quiet child who never wanted to bother anyone, Rousanara thought it was normal. She continued with her daily life as usual. But even after her periods was over, the pain persisted. It became worse than ever. That’s when they decided to visit the doctor only to be told of a shocking news.

A deadly tumour is growing inside Rousanara's body

The tumour in her ovaries was the main reason for all her pain. It was cancerous and would keep recurring if they didn't get it cured urgently.

"The tumour was only in her ovary but because we couldn't afford her surgery then, it spread to her uterus too. The delay in her treatment is making my daughter suffer so much now. Her hair is falling off, her nails are becoming blacker and there are dark patches in her hands due to the radiation. At just 16, her life has become all about battling this deadly tumour growing inside her again and again," - Rohida, mother.

This family lives hand to mouth - how can they save their daughter?

Hadiuzz and Rohida have been in distress ever since they got to know about their daughter's cancerous tumour. They thought the surgery would take away her misery, but now they need to take extra care of her. Her surgery took place this November, but even after that she needs her chemotherapy to recover completely. This will cost her 4 lakhs now. They are in dire need of help to be able to complete her chemo. They have given up everything they had to save their daughter but it was still not enough. Hadiuzz and Rohida are worried that they might lose her even after coming so close to her recovery.

"I want to stay with my daughter all day long. I want her to know that Abbu is there for her. But I have to go out daily in search of work. If I don’t get work in a day, we have to go without food. But with Rs.120-150 a day, I've no hope to save my daughter," - Hadiuzz, father.

16-year old Rousanara's cancer has not only plagued her body but also her dreams and aspirations for the future. She was already preparing for her board exams, now she doesn't even know if she will even survive that long. Please help her parents support her treatment. 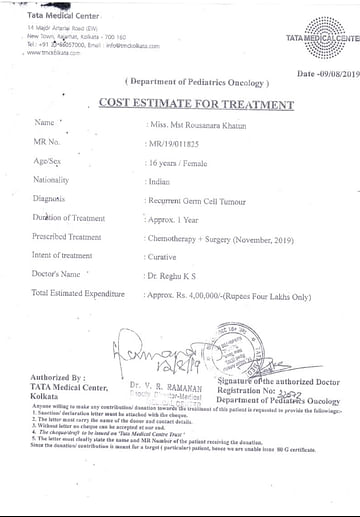 Click here to know more about Rousanara Khatun
Donate now
OR
Click here to read the instructions before you make a bank transfer.

Get well soon ! God Bless you and your family