Moments Away From Winning The Race, This 9-Year-Old's Heart Stopped | Milaap
loans added to your basket
Total : 0
Pay Now

Moments Away From Winning The Race, This 9-Year-Old's Heart Stopped 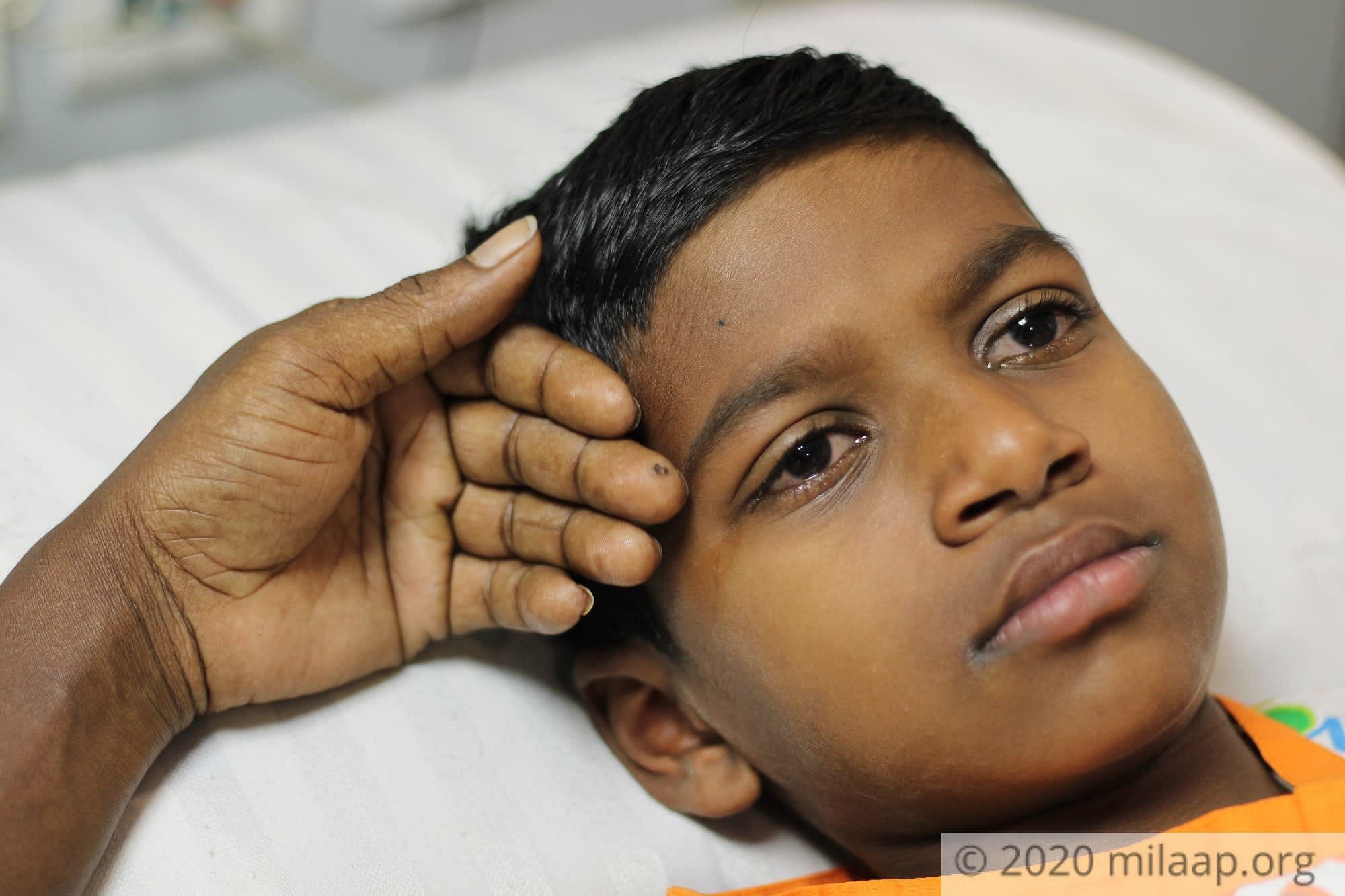 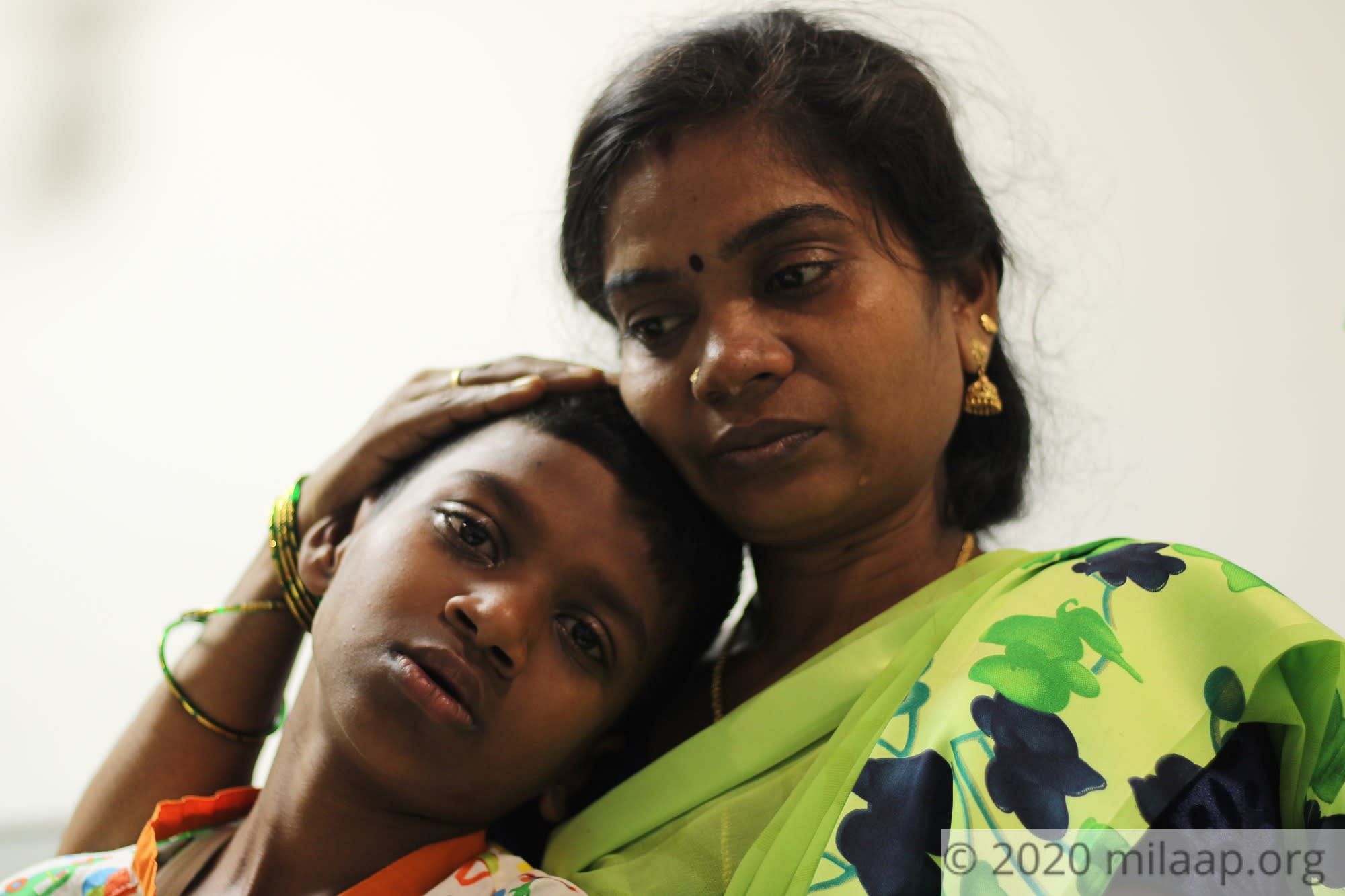 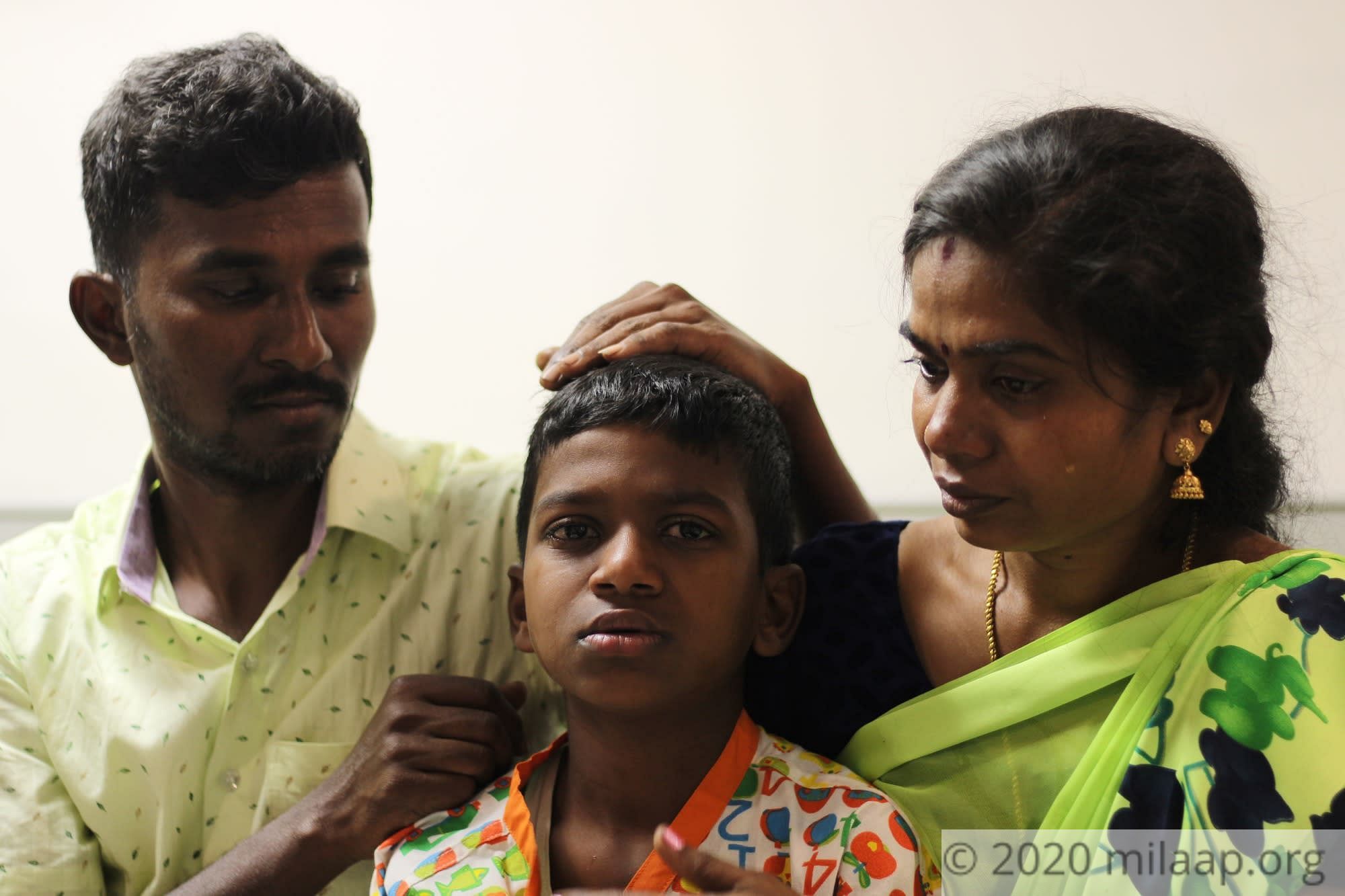 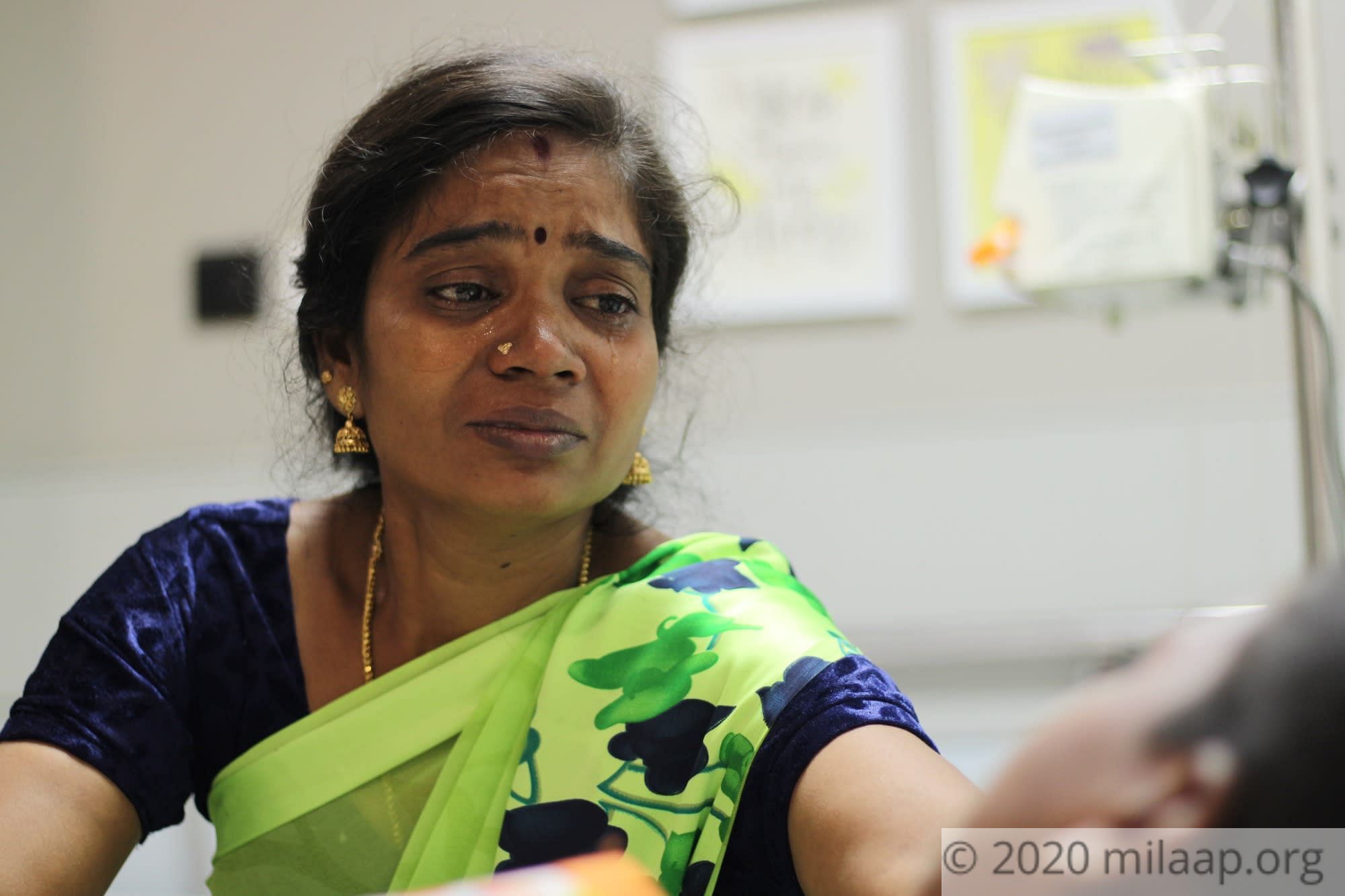 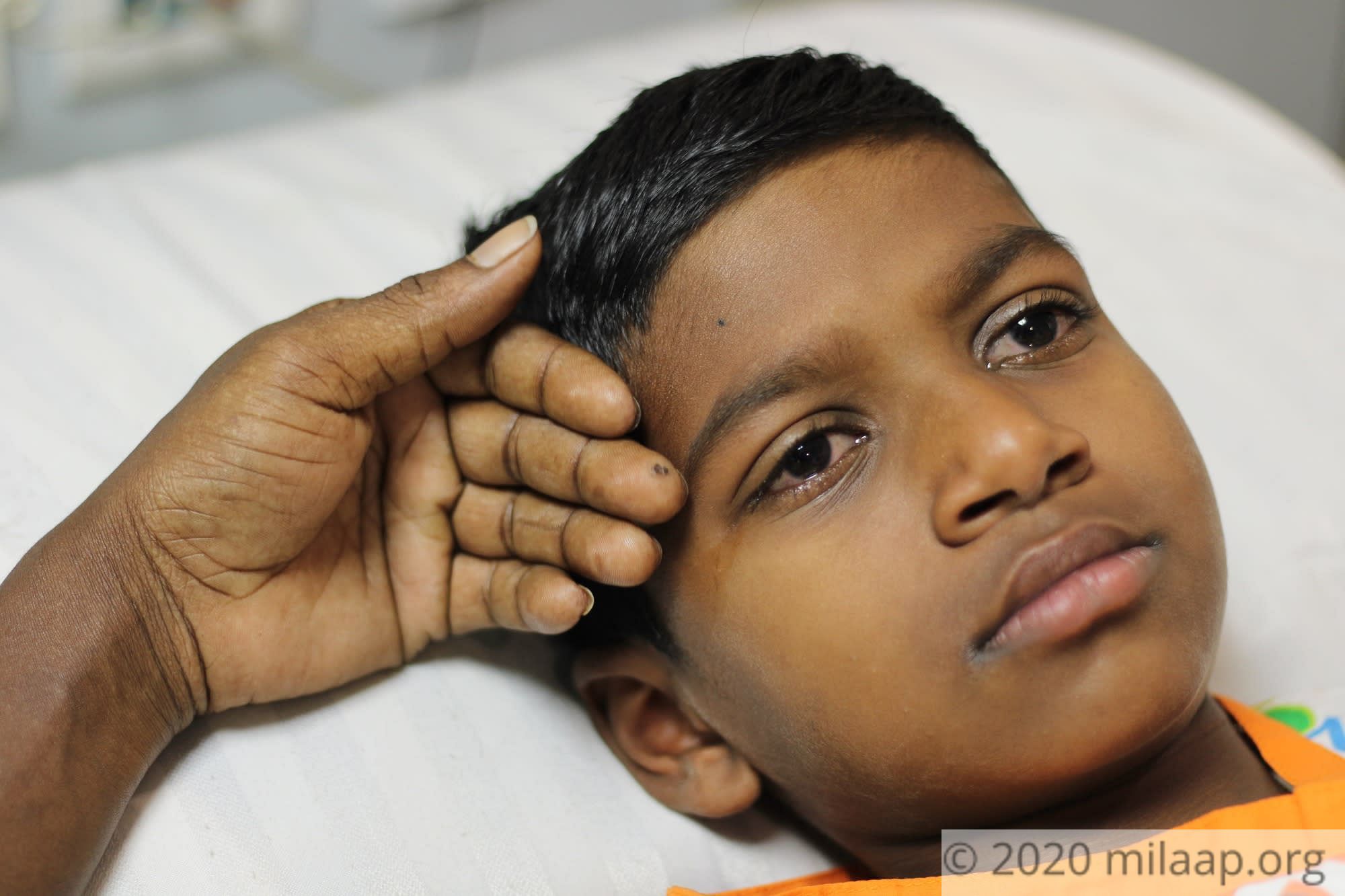 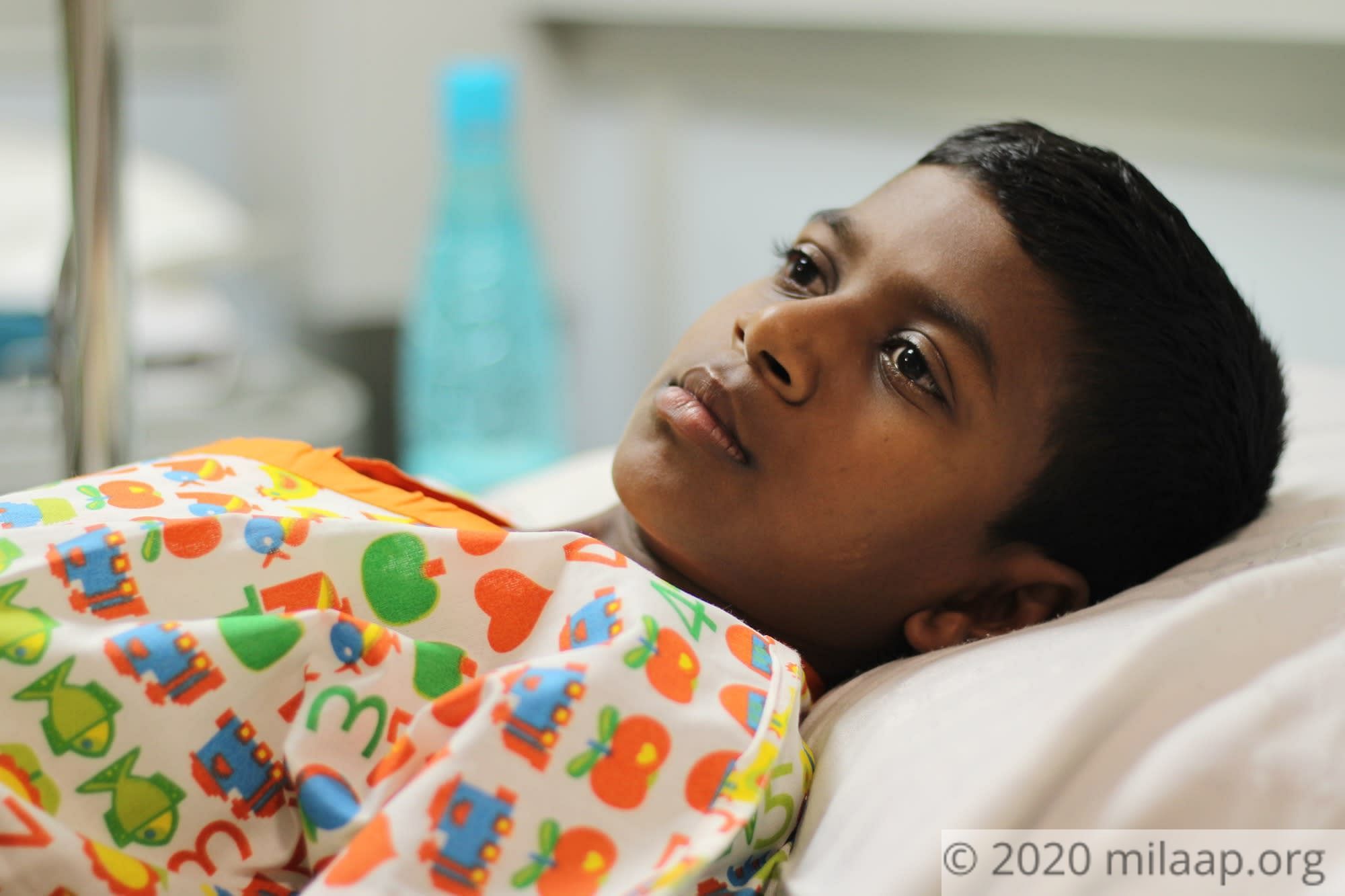 Share on facebook
9-year-old Rithish is a bundle of energy. From climbing trees to running relays during his P.T period, he always loved being outdoors. The big scar from his previous heart surgery didn’t stop or scare him from doing things he adored. Gowri was the happiest to see her son live a normal life like any other kid. But the incident at his school Sports Day last month was all too familiar and she prayed it wasn’t her greatest fear coming true. 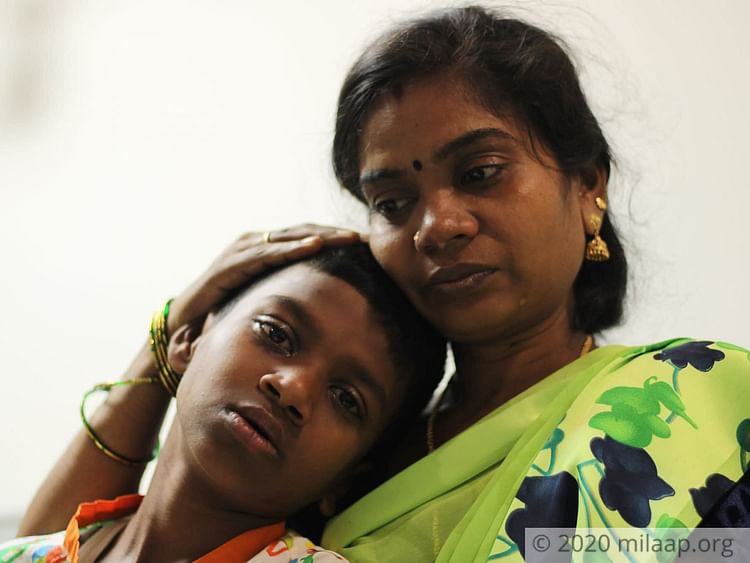 “At 3 months old, he got really sick. He choked while feeding, started coughing and gasping for breath. Within a minute his whole body turned blue and he stopped crying. We were terrified and took him in an ambulance overnight. Tests showed that one of his heart’s valves was deformed. He needed surgery. Doctors told he wouldn't make it even to the age of one without the operation.” - Gowri, Mother

Gowri and Suresh borrowed money from lenders, sold their valuables and arranged for his surgery. They cut open the little infant’s body and placed a new stent which replaced the deformed one. The surgery saved Rithish’s life. 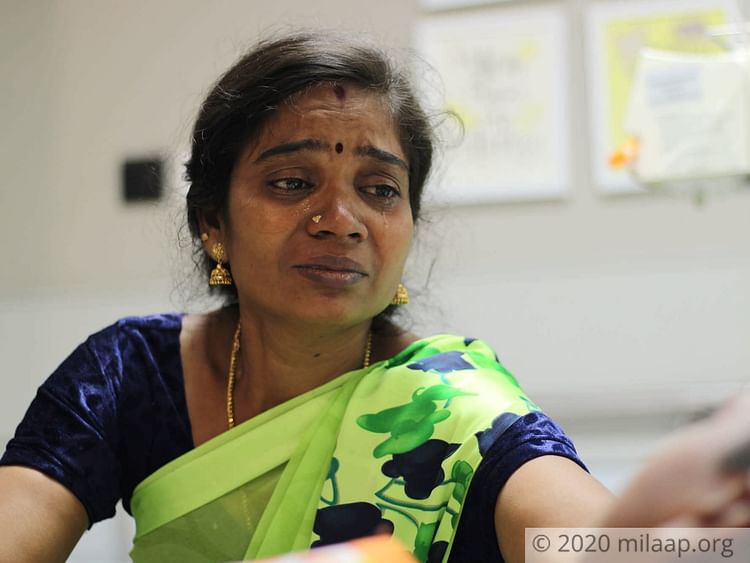 As he laid there pale and motionless, his parents thought that they lost him

“Last month he took part in a running competition at school.  He was winning but then, just before the end, he suddenly clutched his chest and fell. He was struggling to breathe. We rushed him to the hospital immediately. His whole body was pale and he wasn't moving. We thought... that he...” - Mother

Doctors discovered that the stent that was placed earlier had shrunk as he grew up, blocking most of the oxygen supply to his body. Now, it can only keep him going for another month at the most. He needs a new one to survive. 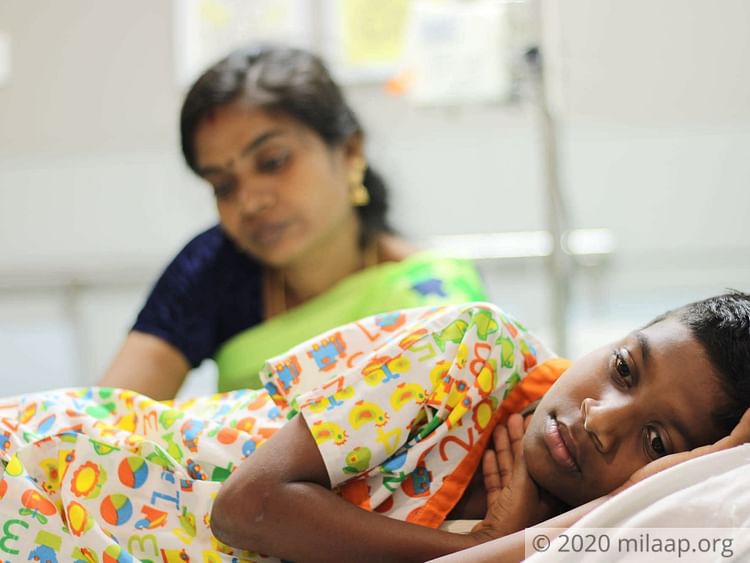 “I thought he wouldn't have to suffer anymore. No more surgery and no more scars but now cutting open his heart again is the only way to keep him alive. Rithish is upset too, but not because he is getting surgery but because he cannot go to school or run until then. He hardly talks to us or even smiles now. I want to bring back that smile. We have only a month left to do the operation but the money… There’s no way I could afford 6 lakhs.” - Suresh, Father

Gowri and Suresh both run a juice shop inside a college. It’s their only means of running a family of four including Rithish’s 2-year-old baby brother. With very little savings and no valuables to sell, the couple is struggling to save their dear son’s life. 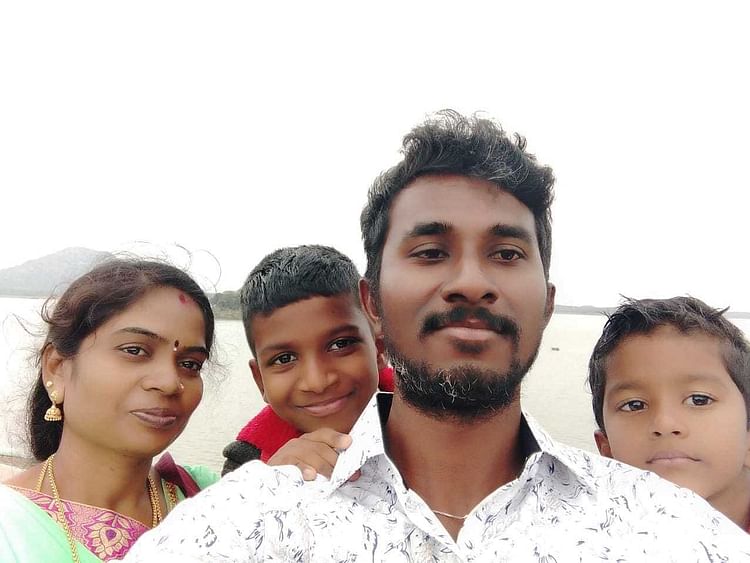 “We are trying every possible way to get him an operation. If we fail... I can't even think about it. It is cruel that god has given me a deadline to save my child's precious life. Rithish was cheerful, running and playing last month and now… he is in bed with a heart that may stop any time soon. Please help us save our son." - Father

Little Rithish wants to play, run and live a normal life like any other kid. He can do that only if he gets heart surgery and needs your help.

Click here to know more about Rithish
Donate now
OR
Click here to read the instructions before you make a bank transfer.

God bless. Praying for you