Bus Driver Has Struggled For 7 Years To Keep His Daughter Alive, Now He Has Nothing To Save Her | Milaap

Bus Driver Has Struggled For 7 Years To Keep His Daughter Alive, Now He Has Nothing To Save Her 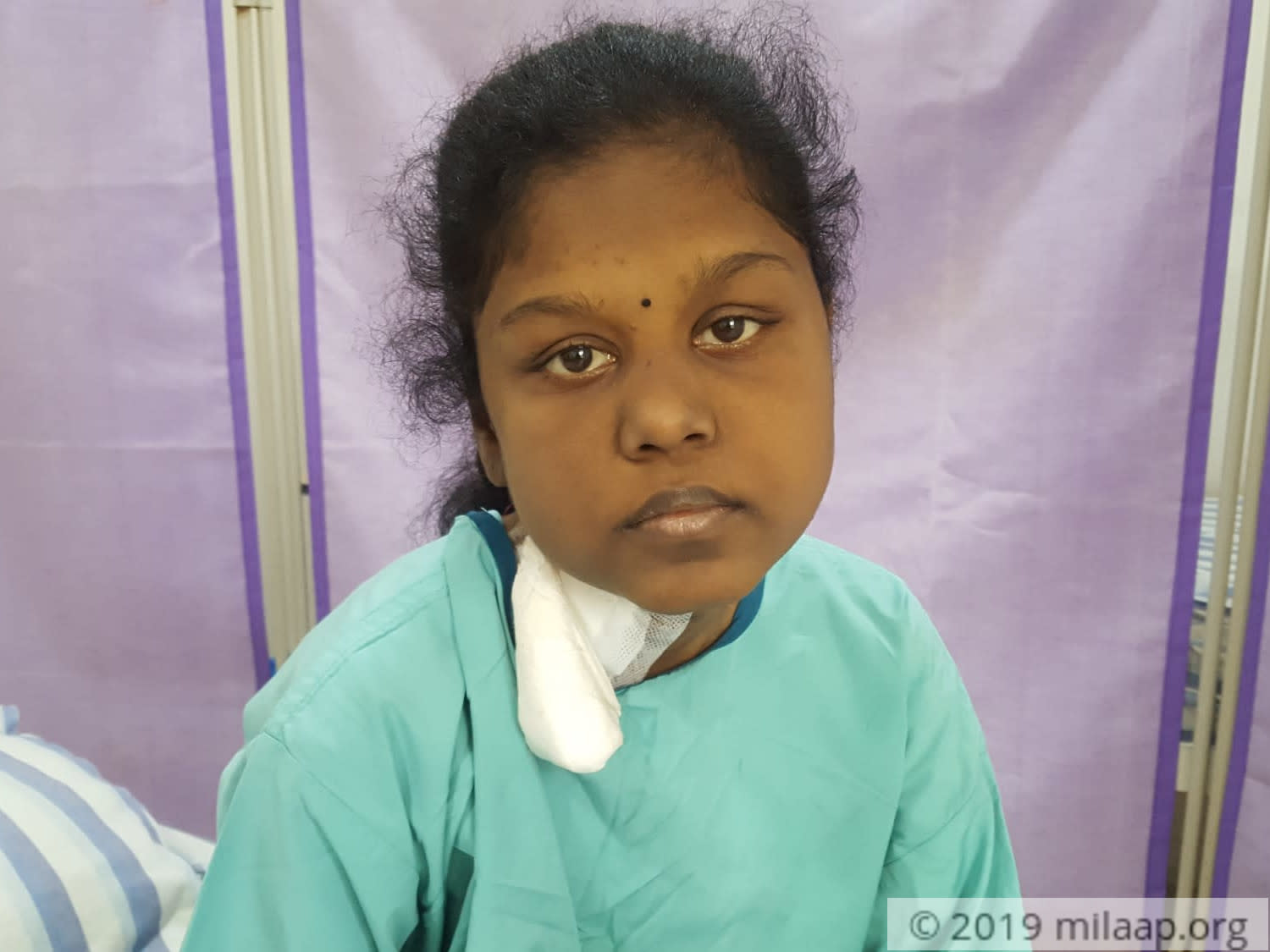 Share
“It started when she was just 13 years old. Now she’s 20 and she hasn’t left home for seven years. I’m afraid this will be it, for her; that she’ll be helpless all her life. No education, no career, no marriage, no normal life at all? Why is she going through this?” – Elavarasan, father.


One day, when she was in 9th std, Priyadarshini woke up with puffy eyes. She thought it was the ants again and let it go. A week later, she woke up with her eyes swollen again. And soon, it was an everyday thing and the parents began to worry. But never did they, even in their worst nightmares, think that it would be the end of her normal life.

“We took her to an eye-hospital and they said the problem might be with the kidneys. We were confused. How could it be? At 13, she was diagnosed with chronic renal disease and that was the end of her school life” - Indumathi, mother.

“During the four hour-long dialysis, the needles hurt a lot. So I plug in earphones and listen to music.” - Priya

Overnight, her life had become all about needles, catheters, and endless struggles. 7 years later now, because of repeated dialysis, the veins in both her arms have thinned out. The catheter is now pinned to the vein in her neck and she can’t bathe anymore; neither can she sleep or move her head around without wincing in pain.


Apart from her face and body swelling up before dialysis, there are other complications. When she gets sweaty, she suffers suffocation and struggles to breathe. Due to this, she’s been admitted one too many times.

“I got an AC installed for her. But there are nights when there’s a power shutdown and she starts panting for breath in the middle of the night. I rush her to any nearby ATM and we stay there till I have to leave for work at 3 am.” – Elavarasan, father.

“I have drawn all over the walls in my room. I want to study designing. Once my transplant is done, I’ll write my 10th and 12th board exams and join college.” – Priya

There’s hope of a normal life for Priya, but the parents can't afford it

Elavarasan is an MTC Bus driver who’s struggling to gather funds for Priya’s transplant. The cost amounts to 10 lakhs. He has sold all of the jewellery for her dialysis - up to 13 dialysis a month, and is neck-deep in debts. There’s no known person he hasn’t borrowed money from and is in desperate need of funds.

During the floods in 2015, their house was wrecked and they lost everything

“My shift starts at 5 am. I have to leave home by 3 am! At 50, it is getting difficult for me to go to work with hardly any sleep. My knees hurt and I am unable to drive for long. On some days, I am forced to stay back home and it’s a loss-of-pay. But my wife has suffered more! She wouldn’t eat or sleep. She devoted herself to Priya and wouldn’t come out of her room or meet anybody. Now, when they spoke of a transplant and chances of a normal life, she’s doing all she can to make it work. She is hoping against hope for a miracle." – Elavarasan.

Priya has lost most of her childhood. She can't lose any more years. Your contribution can help give her life back to her.