This Teenager Feels Guilty Because He Got Cancer Again, Thinks He's Burdening His Widowed Mother | Milaap

This Teenager Feels Guilty Because He Got Cancer Again, Thinks He's Burdening His Widowed Mother 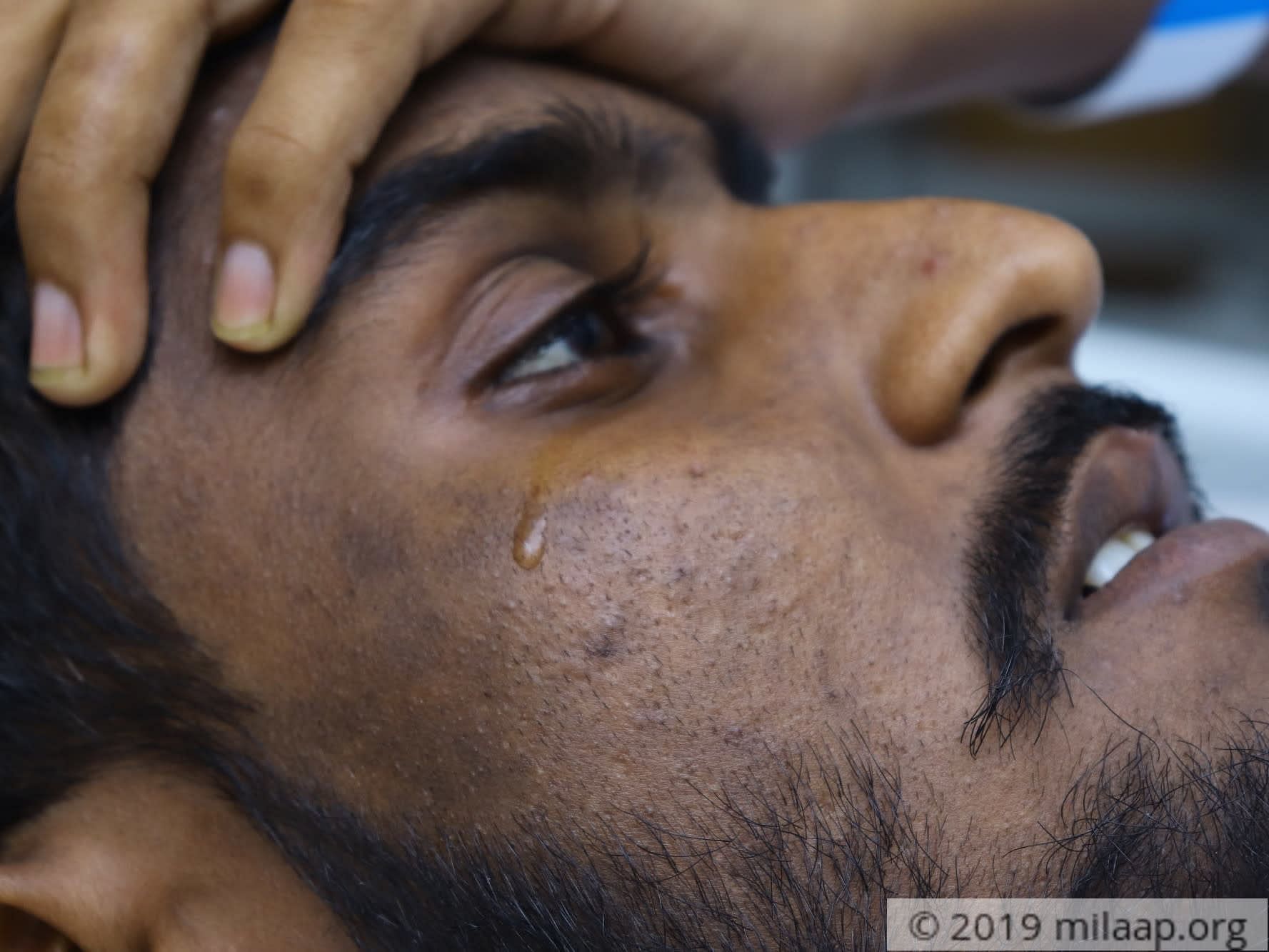 Share
“He reminds me so much of his late father… He has that same smile, that same confidence. Even now, after so much has happened, he tells me not to worry about him, that things will happen as they should. But I know he’s in pain. Sometimes… sometimes I can hear him crying when he thinks I’m not around…”
– Anita, mother, sobbing

Young Nitikesh was just 15 years old when his father unexpectedly passed away from a heart attack. It had been a terrible time for this family, as he had left behind 3 young children and his wife to fend for themselves with no means of support. He had been their sole breadwinner, working on his farm day in and day out.

Nitikesh’s two older sisters quit college soon after their father passed, and together with their mother started working on his farm. They had no previous experience, and it was a great struggle. There were months when the family only ate one meal every two days. But they persevered because they wanted to put Nitikesh through college and achieve his dream of becoming an engineer. And then… Nitikesh was diagnosed with blood cancer.

The next year and a half was brutal for young Nitikesh, and his family as well. After selling as much land as they could, they had to resort to borrowing money from everyone they knew to be able to afford his treatment. Nitikesh had to undergo back-to-back chemotherapy and radiation for a year, leaving him in tremendous pain all the time. But it had seemed worth it because his cancer seemed to be going into remission.

After 6 months of relief, this poor teenager’s life hangs in the balance once more

“The first time I was sick… I gradually forgot what hope feels like. Isn’t that strange? To forget something like that? I just… started accepting my fate, telling myself I was going to die. But then the report came and everyone said it was gone. It took me half a year to start thinking about my future again. I applied to a college just 1 month ago. But now… now it’s back. And more than anything else, I feel guilty, because my family has to suffer because of me again...”
– Nitikesh

“I can’t lose my son, but I don’t know what to do. 20 lakhs? That’s too much for us. Every day I’m out, trying to find ways to get so much money. I barely spend time with him, and that kills me. But if I don’t get the money… it’ll kill him. I can’t... I can't lose him… he’s the last connection I have left to my husband…”
– Anita, mother

This family is struggling every day, fighting to hold onto some hope. With no means of affording the necessary surgery, they stand to lose this bright young boy to cancer. Only you can help them now, by donating as much as you can.
N
Patient Nitikesh is 19 years old, living in Amroha (J.P. Nagar), Uttar Pradesh
JH
Being treated in J.P Hospital, Noida