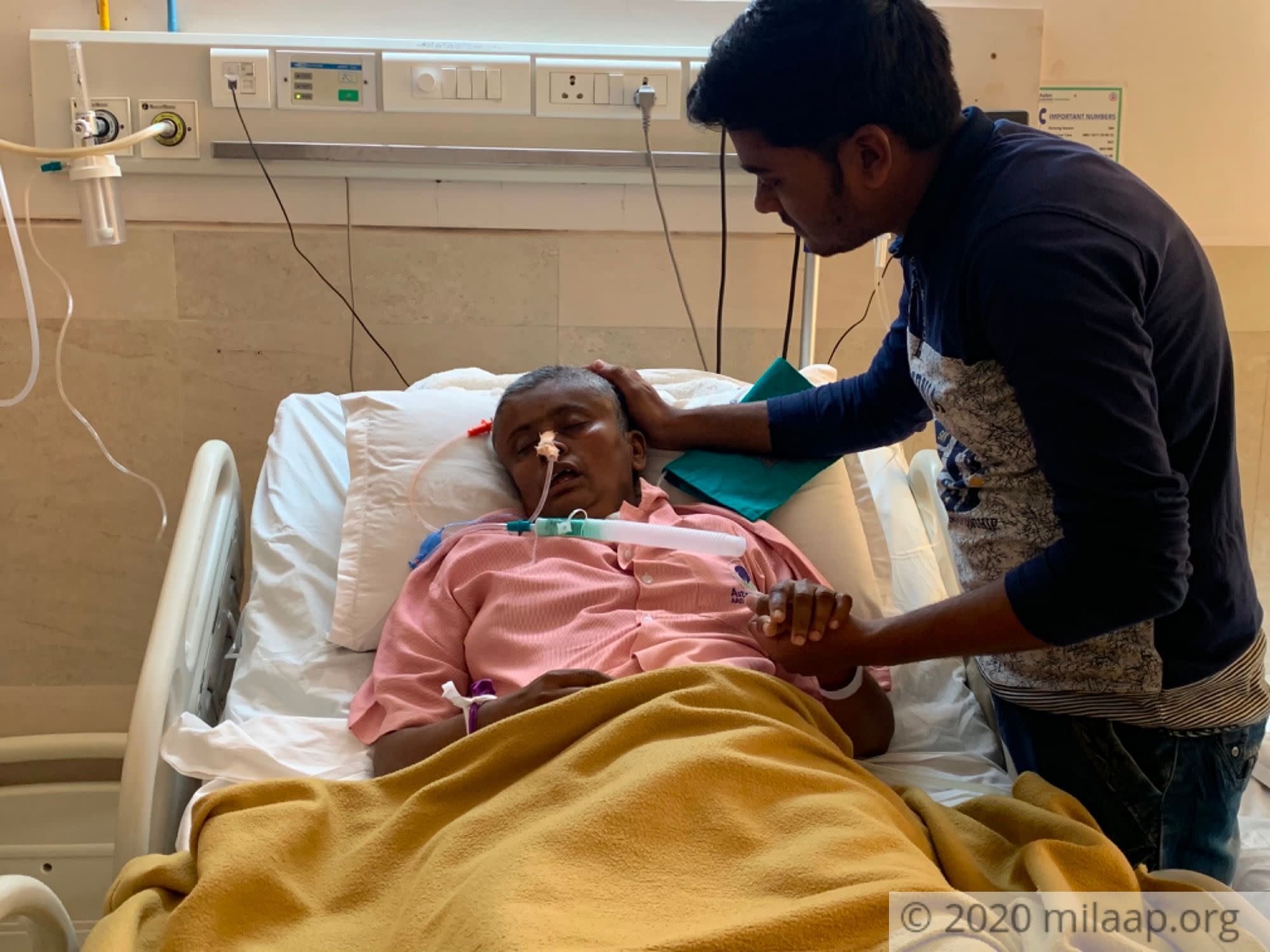 Share
I keep trying and trying but, I just can’t remember the last thing she was saying to me before... before the accident. It’s such a horrible feeling.
What if she never wakes up? I could lose her any day. I may never know the last thing my mother ever said to me. 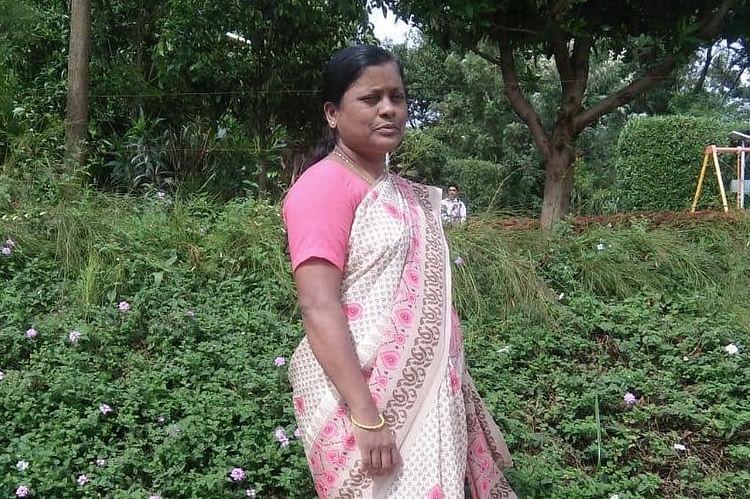 Sushant (25) and his mother Nanda (44) work together in a hospital, nearly 30min away from home. In the early hours of January 8th, they were going home on Sushant’s bike, looking forward to resting after a really late shift. But minutes before they reached home, a bike coming in the wrong direction crashed into theirs at great speed, throwing both of them 6 feet into the air. Sushant landed on his side and suffered minor injuries, but Nanda landed right on her head. She nearly died right on the spot. 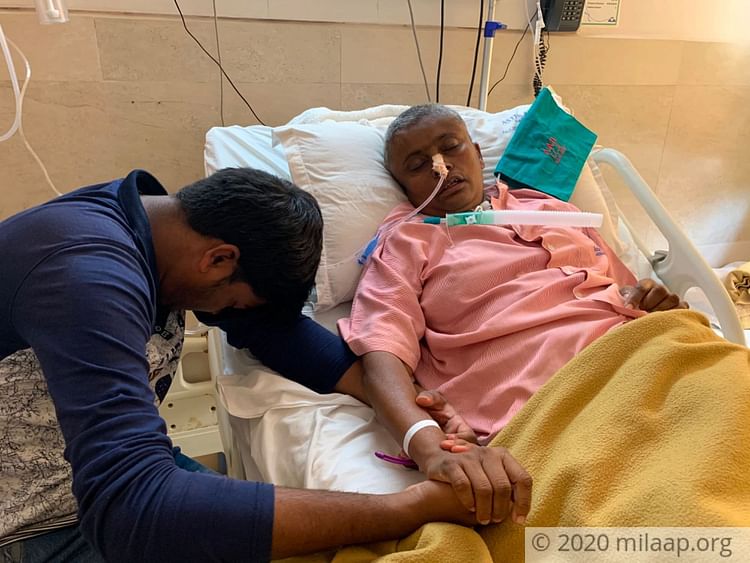 I thought I lost her, I was so terrified

She was lying unconscious on the road, her head bleeding profusely. Thankfully, a kind auto-driver who was passing by stopped and offered to take us to the closest hospital. I kept trying to wake her on the way, but her eyes were rolled back, her mouth was open, she was totally unresponsive. I couldn’t believe it, I kept wondering ‘Is this it? Have I lost my mother? In just a matter of seconds?’. As soon as we reached the hospital, she got rushed into the ICU. I didn’t know if she could hear me, but I told her everything would be okay. And then I fell unconscious too. 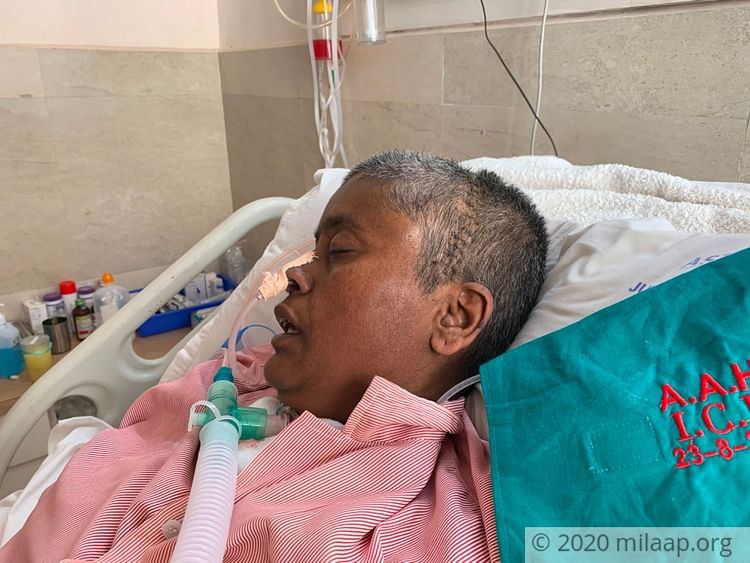 Nanda's life is at great risk, she needs urgent treatment

Nanda suffered severe damage to her head, nearly cracking her skull open. There was significant bleeding, both internal and external, and it’s a wonder that she survived at all. As soon as she was brought to the hospital, she had to undergo emergency surgery, to relieve some of the pressure inside her skull and to control the damage. She still needs further surgery and a lot of intensive care, but it’ll cost 10 lakhs, an expense that Sushant just cannot afford. He has been trying to arrange the funds but in vain. 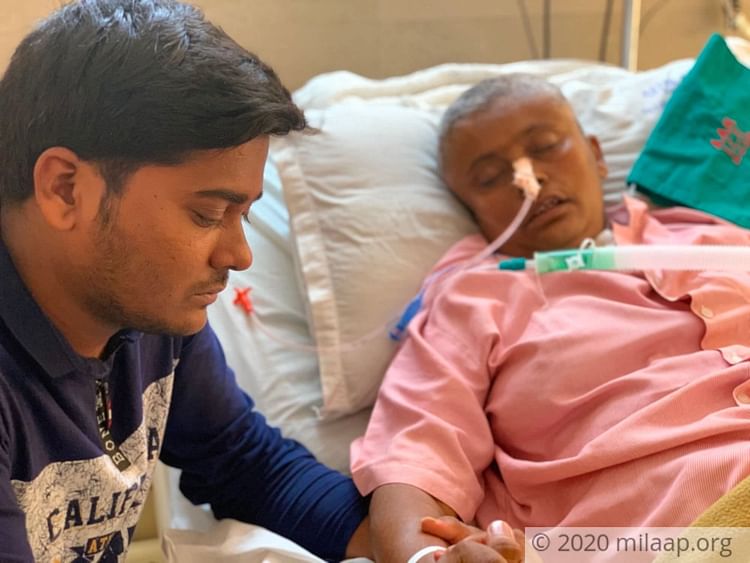 Nanda means the world to Sushant, after his father's death when he was eleven

My dad died 14 years ago, leaving my mom with two young sons to take care of all by herself. But instead of seeking outside support, she got herself a job as a sister in a hospital, helping save lives every day. She worked tirelessly, to make sure we had everything we needed. She put us through school, then college. She even got me a job at her hospital as a technical assistant. We owe our lives to her in so many ways. I can’t stand the thought of losing her... But I cannot come up with 10 lakhs! Please help me.

Sushant cannot afford the cost of treatment for his mother, try as he might. In this dire hour, he needs your help to keep her alive. Contribute now, by clicking here.
NM
Patient Nanda Mali is 44 years old, living in Kolhapur, Maharashtra
AA
Being treated in Aster Aadhar Hospital, Kolhapur, Maharashtra