His Parents Kept It A Secret From Him, But This 12-Year-Old | Milaap

His Parents Kept It A Secret From Him, But This 12-Year-Old Has Found Out He Might Die 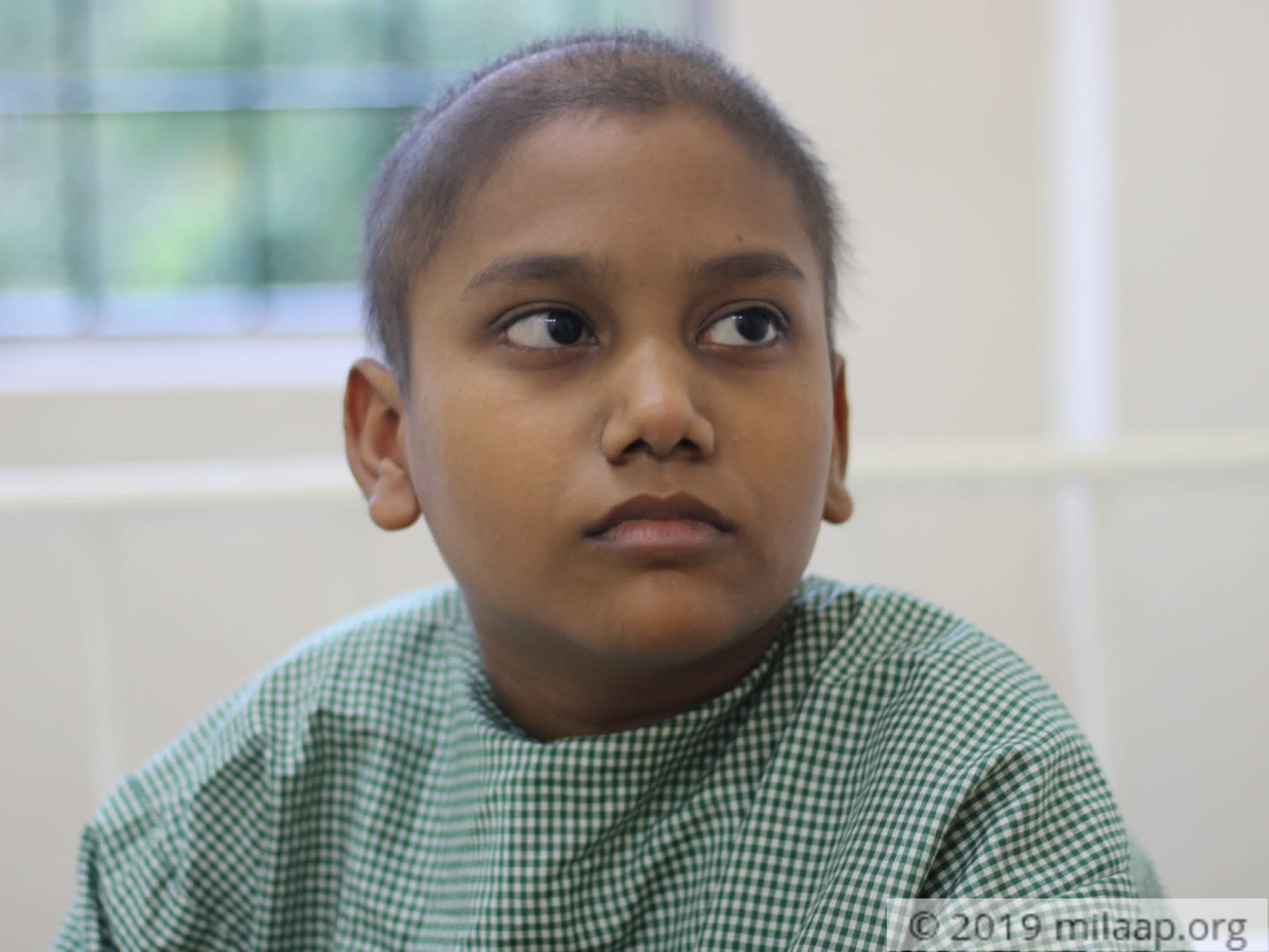 Share
12-year-old Muthu thought he was visiting hospitals, and missing school because of a fever. But one day, he happened to find his medical report that his parents had hidden. Curious as always, he looked it up on the internet and immediately wished he hadn’t. He was battling a deadly cancer, and he could die? He was too scared to even cry. After that, he refused to step out of his room, or talk to his friends who called to check on him. He’s tired of battling the cancer that has cost him everything he had in life.

“It started in July, when we noticed him panting for breath after walking just a few steps. He used to love riding his cycle so much, but we saw him walking his cycle. He no longer ran or rushed out to play cricket. When we asked him why, he told us the cycle was too heavy for him, and he could no longer walk. He hadn’t told us all this while. We took him to a doctor immediately!” – Bhaktvatchalam, father

Multiple blood tests were run, and he was diagnosed with Acute Lymphoblastic Leukemia – A cancer of the blood and bone-marrow that creates immature blood cells. His chemotherapy begun. Currently, Muthu is undergoing his 3rd cycle of chemotherapy.

“With his immunity having gone down, he falls sick too often. So, the doctors are forced to put his cancer treatment on hold and treat him for this instead. We keep losing time this way, and I’m scared. Because of all the pricking, his veins have thinned out and he now has a port inserted in his neck. He hates it, and wants to get rid of it all. But he can’t! He’s had lumbar punctures on his spine and I still get nightmares of him screaming in pain that day!” – Vijaya

5 months of intensive treatment can save Muthukumaran

As a side effect of his cancer, Muthu is also suffering from Neutropenia – a condition where his body vulnerable to infections. He needs five months of intensive chemotherapy alongside supportive care for infections due to neutropenia. Following that, he needs 2.5 years of maintenance therapy. With this treatment, he has a good chance of survival, but the parents can’t afford it.

“We were very happy when we were told he would get back to normal, after the treatment. But that seems too far off. All we see now, is our boy’s tear-streaked face. His hair is gone; his teeth have become crooked and lost colour; there are needle pricks all over his skin. It's too much to take!" - Vijaya

Bhaktavatchalam works as an office assistant in a college and earns no more than Rs. 15,000 a month. Their son’s treatment has cost them 6 lakhs till now. There’s not a person around they haven’t borrowed from, and they are helpless.