He Almost Lost Everything To Cyclone Amphan, Now He Can Lose His Son Too | Milaap

He Almost Lost Everything To Cyclone Amphan, Now He Can Lose His Son Too 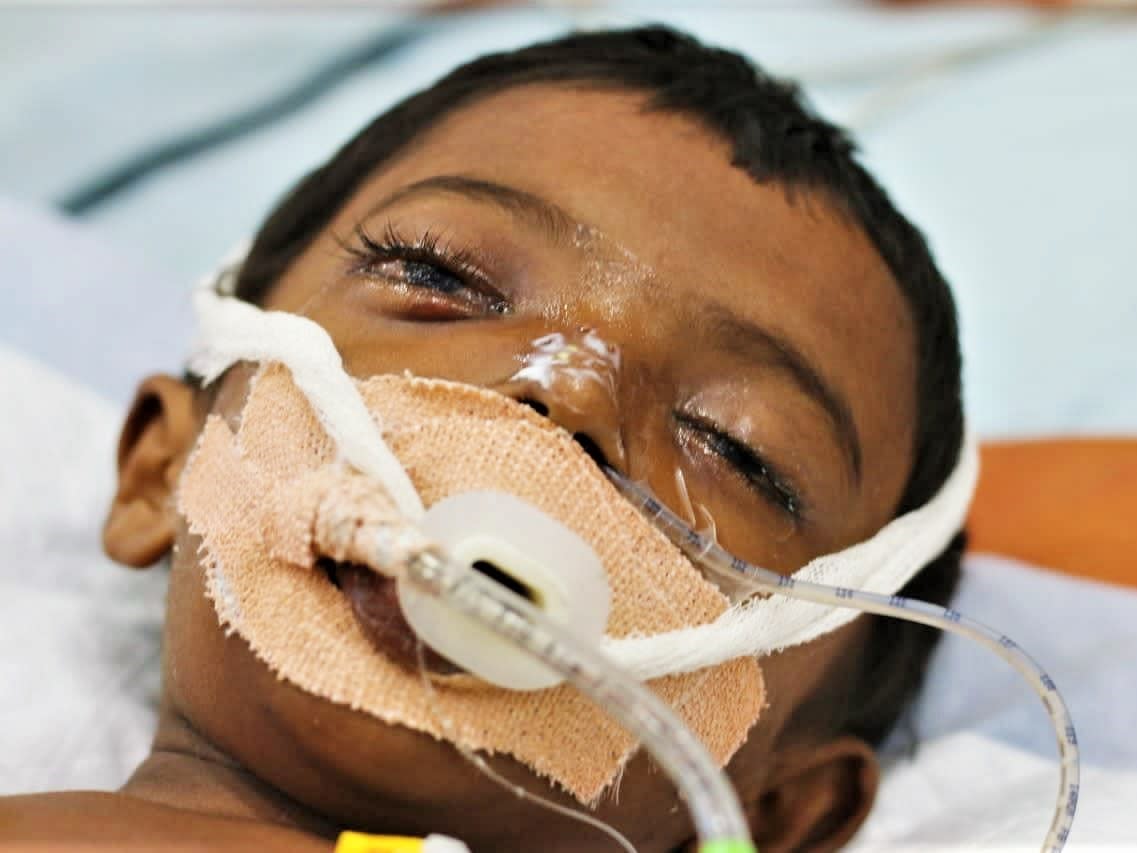 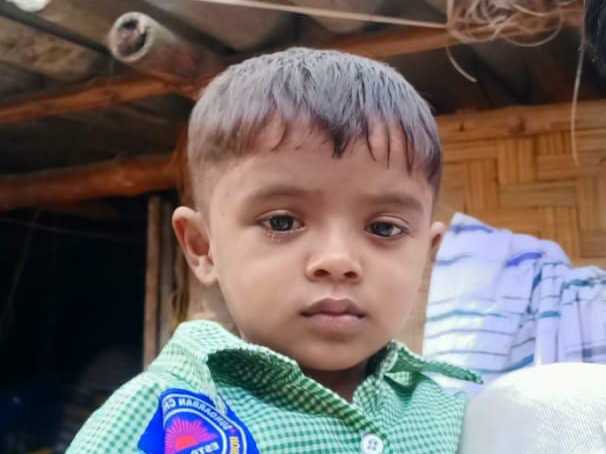 My son has been unconscious for nearly a week now. His eyes are more swollen and glazed over than ever, his breathing is weak and slow, tubes running out of his mouth. I call out to him sometimes, I hold his hand and try talking to him. And his eyelids start fluttering!
This is the only way now that I can tell my son is still alive! Still waiting for me to fix him!
— Hakim, father 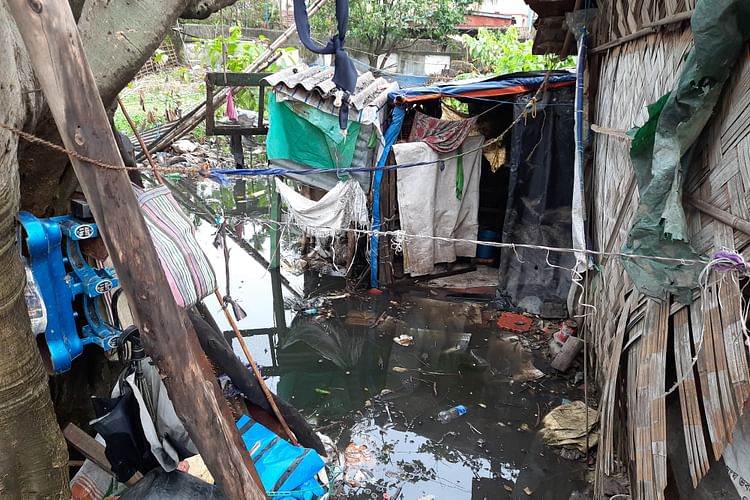 Image used for representational purposes only
The past month or so has been nothing short of hell for Hakim Ali and his family. When cyclone Amphan tore through his little village in Sundarbans, West Bengal, he thought it was the worst thing that could happen to him. But just a few weeks after the cyclone turned his life upside down, his 4-year-old son, his only child, started falling sick. Poor Hakim waded through knee-high mud for hours to get him to a clinic.

“He developed a fever, and his eyes started turning red and swollen!” 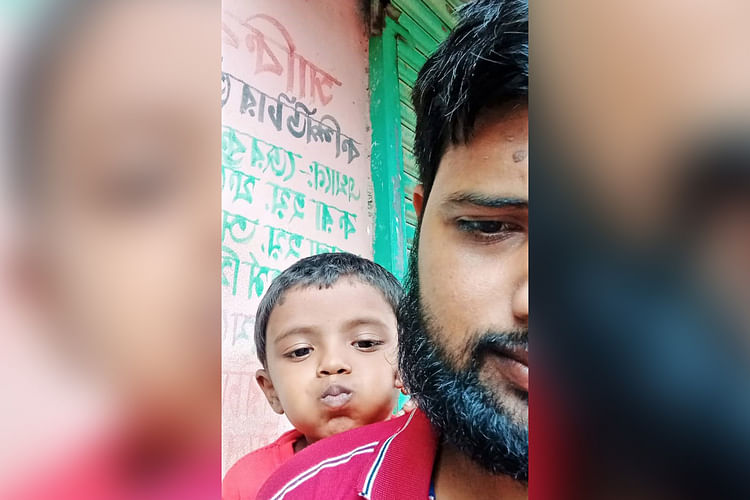 Misbaul and Hakim, before Amphan, before the infection

He had to rush his son to a hospital overnight

“As soon as he started complaining of blurry vision, I knew something was wrong. At the clinic, they did some tests and said he needed to be rushed to Kolkata! I immediately borrowed a car and it took us 3 hours in the dark to reach Kolkata. Misbaul was crying the whole way. Once we reached here, they admitted him into the ICU and he’s been there ever since. They’re saying he has some severe eye-infection and it’s killing him!” 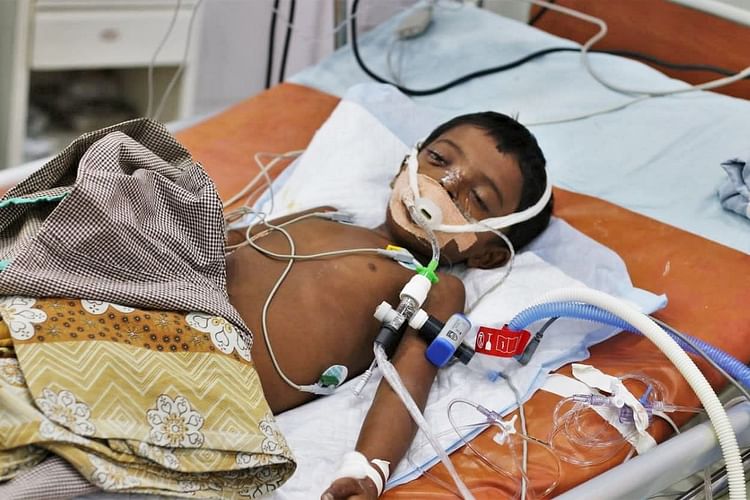 The infection is already reaching his son's brain

Little Misbaul is suffering from orbital cellulitis, a rare but severe infection of the eye that can lead to severe consequences like blindness and death. He’s also at great risk of the infection spreading to his brain as well. He needs to stay in the ICU for at least 2 more weeks so he can recover from this, but the cost is too much for Hakim. He can’t afford the 5 lakhs needed. 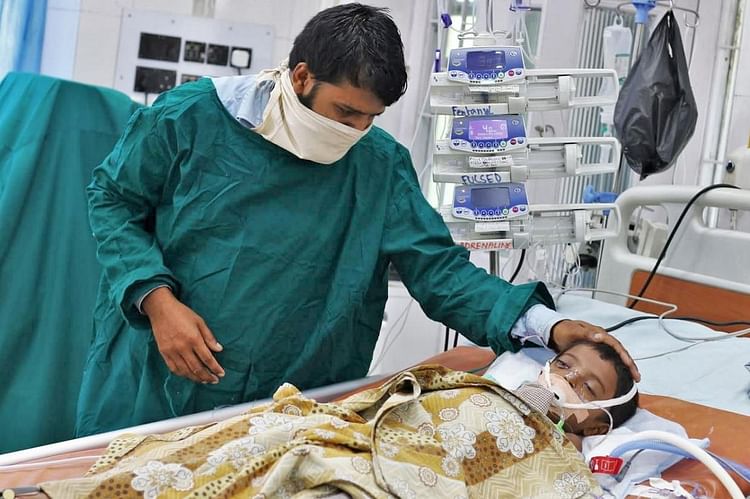 "I have nothing. I don’t even have enough money to take a room somewhere here and be close to my son. Every single day I travel for nearly 6 hours, mostly taking buses, often asking people for lifts, all so I can spend time with Misbaul before he... before..."
— Hakim, unable to continue

Hakim used to run a tiny cycle-repair shop and had a small plot of land, which he has already mortgaged to get around 30k in cash. He doesn’t have anything else of value; only his son, and his wife.
The only way this father can save his son now is with your help. With timely contributions, not only can Misbaul live through this, he could even avoid going blind. Click here to donate.
M
Patient Misbaul is 4 years old, living in Kolkata, West Bengal
IO
Being treated in Institute of Child Health, Kolkata, West Bengal